With sky kissing skyscrapers emerging all across the globe, modern technology has made impossible possible. Modern architectural marvels like Burj Khalifa, Shanghai Tower and One World Trade Centre have set new records both in term of design and height. And now a group of architects are all set to create a new record by hanging world’s tallest skyscraper from an asteroid (no, it’s not a prank!).

Clouds Architecture Office, the company that proposed building Ice Homes on Mars and Cloud City, has proposed yet another outlandish design and this time the company plans on hanging the tallest building on the earth on an asteroid orbiting our planet. To turn this dream into a reality, the company would place a large asteroid into orbit above the earth and then suspend the building using high-strength cables. 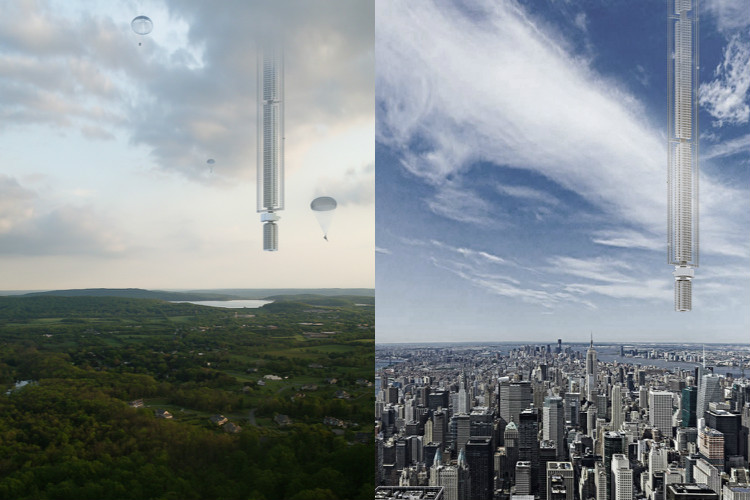 Analemma Tower would be constructed over Dubai, and once it’s complete it would use space-based solar panels for electricity and capture water from clouds and rainwater. While the lower part of the tower would be used for conducting business, the above space would be used as the residential apartment. There are plans for a place of worship at the top section of the building. 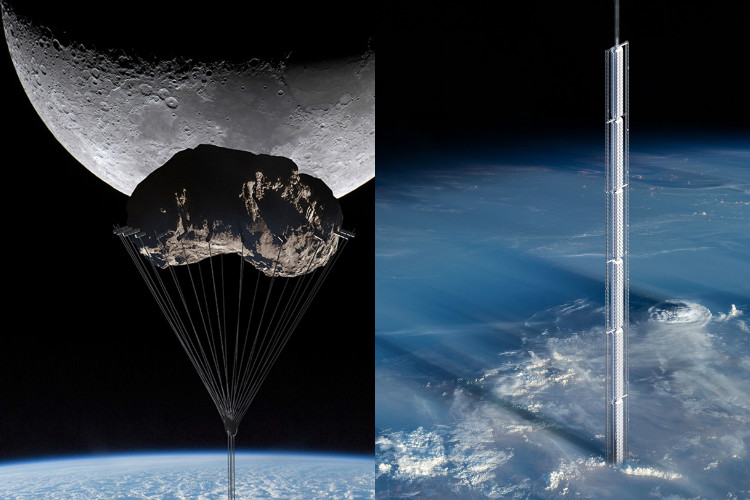 According to the company, the top section of the building would get 45 extra minutes of daylight and it would move at its slowest speed compared to the bottom of the figure. Since the building would be placed in a geosynchronous orbit, it would allow the inhabitants to travel between the northern and southern hemispheres daily.

Meanwhile, this bizarre concept has freaked out Twitterati. Here’s what they had to say:

@CNN Am i the only one who thinks this is far more stupid than an Iron Man suit for real?

@CNN They be smokin dope again???