A rare collection of letters written by Albert Einstein between 1951 and 1954 expressing his thoughts on various subjects like physics, Israel and God will be auctioned at a Jerusalem auction house on June 20, 2017. The original five letters written by Einstein to physicist David Bohm have been listed on the website of Winners auction house and the site expects to collect between $3,000 (Rs 1,92,000 approx) and $6,000 (Rs 384000 approx) from each letter.

In one of the letters written to Bohm from Sao Paulo, Brazil, he sympathises with his friend on his exhaustive work.

“If God has created the world his primary worry was certainly not to make its understanding easy for us. If I feel it strongly since fifty years,” Einstein wrote in his letter. 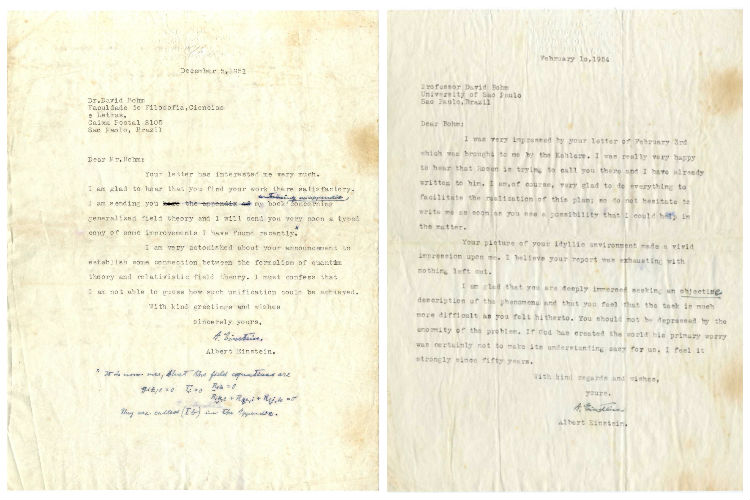 “Israel is intellectually alive and interesting but has very narrow possibilities and to go there with the intention to leave on the first occasion would be regrettable,” he wrote as he shared his views on Israel. 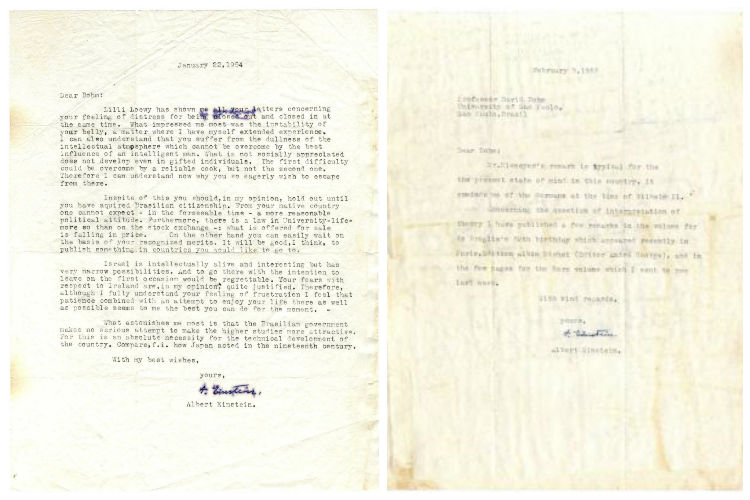 Talking about the laws of physics, Einstein wrote, “I believe that these laws are logically simple and that reliance on this logical simplicity is our best guide.” In another letter, he discusses Bohm’s Bohm’s interpretation of the connection between the Quantum Theory and the Relative Field Theory.

“I must confess that I am not able to guess how such unification could be achieved,” he wrote.