The second-highest grossing female on the list is Cameron Diaz 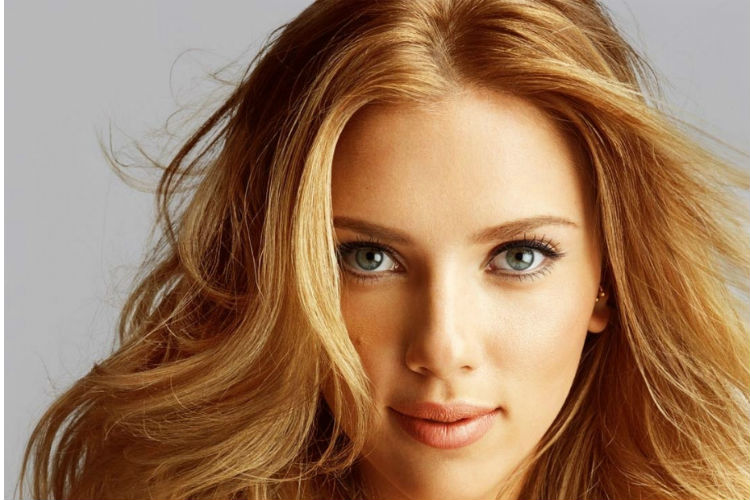 Avengers star Scarlett Johansson has been named the highest grossing actress of all time. According to , the 31-year-old’s work has garnered an impressive domestic box office revenue of USD 3.3 billion dollars.

Not only is Johansson the only female in the top ten on the prestigious list but she is also the youngest actor named. While, Harrison Ford, Samuel L Jackson, Morgan Freeman, Tom Hanks, Robert Downey Jr, Eddie Murphy, Tom Cruise, Michael Caine and Johnny Depp all round out the rest of the high-ranking celebs. 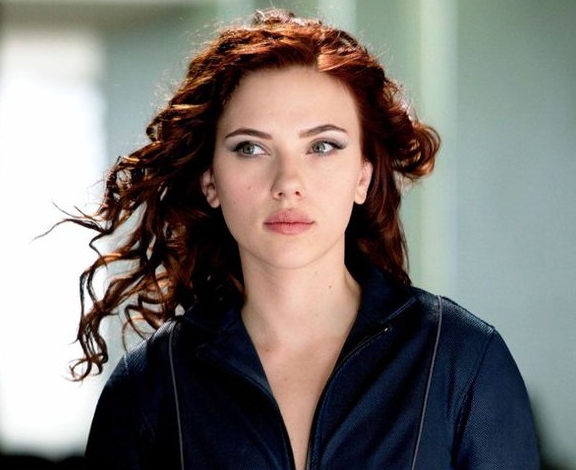 Scarlett Johansson has been named the highest grossing actress of all time. (Courtesy: Twitter)

The second-highest grossing female on the list is Cameron Diaz, who comes in at 19, Helena Bonham Carter, Cate Blanchett, Julia Roberts, Elizabeth Banks, Emma Watson and Anne Hathaway (who are numbers 26, 29, 30, 31, 32 and 50, respectively).

Johansson, who starred in “The Jungle Book”, “Hail”, “Caesar!” and “Captain America: Civil War this year”, had spoken about the gender pay gap in Hollywood.