In a country, where motherhood garlanded with so many sacred tags, postpartum/postnatal depression is an issue that is rarely discussed. Because a woman, who’s given birth to a child, is supposed to be perpetually immersed in motherly feelings, right?

In a though-provoking initiative, Prega News’s latest ad discusses the postnatal depression, portraying how people can, actually, acknowledge and address it, and help the woman overcome it. 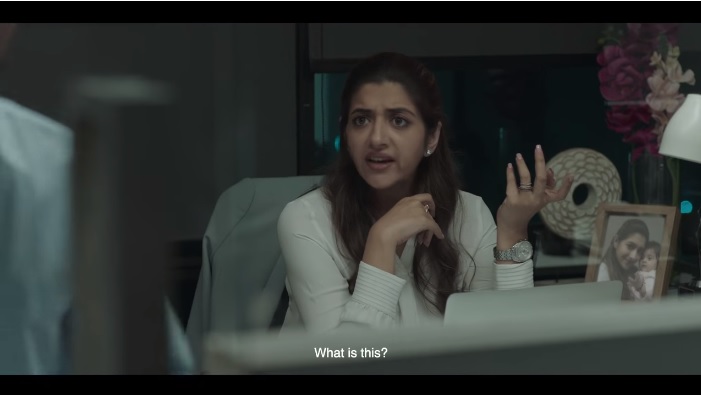 For those who are still clueless as to what we are talking about,  allow us to enlighten you: post-natal depression is a condition when a new mother feels a range of emotions due to childbirth. Although it affects both the mother and the father, women tend to experience more of mood swings, extreme anxiety, irritability among other behavioural issues, mainly due to hormonal changes.

The ad shows a working mother, who re-joins office after her maternity leave. Back at work after a long break, she is shown struggling with self-doubt and low self-esteem. As a result, she is irritable. But there is a twist, her team is sensitive towards her hardships. The ad tries to send across not just one but two powerful messages: first, postpartum depression is for real, second, it’s important to be sensitive and considerate to the needs of a new mother because as per stats, it affects one in five women in India.

Also read: Did You Notice What’s Wrong With That Viral Ad Talking About Supporting Strict Mothers?