Bollywood is one of the biggest film industries in the world and there is never a shortfall when it comes to movies — because nobody ever stops making them. Considering the kind of films we’ve been inundated with recently, it sort of feels like the moment anybody has an idea, the next thing they do is get the camera rolling. So it is understandable when all the films are not ground-breaking, logical movies that will leave a lasting impression on you. Some are meant to be just… there.

However, more often than not, people go way too overboard. So much so that the movies end up making no sense at all! Here are 11 such movies which are so cringe-y, you would want to gouge your eyes out. On the contrary, they make for a really comedic watch at a sleepover with friends. 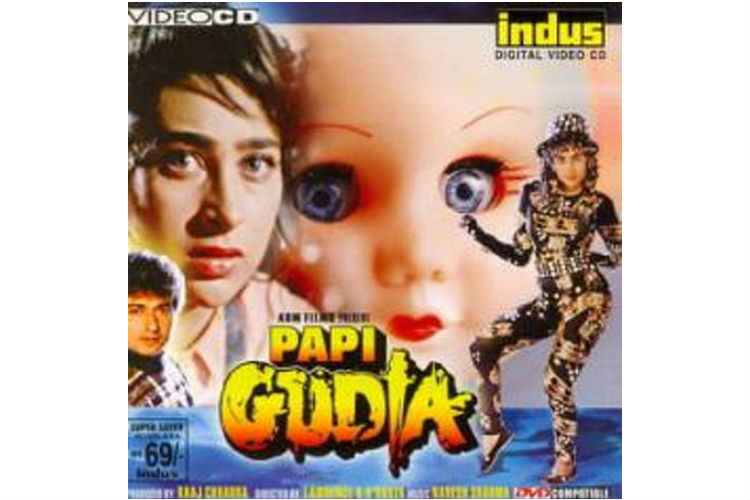 The film is about a psychopath doll possessed by the evil spirit of an outlaw! Need I say more? 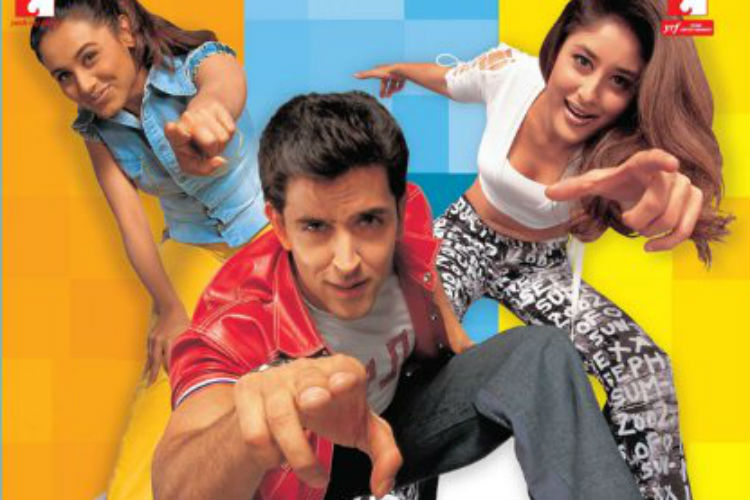 With a pointless love triangle, overbearing families and the inevitable unravelling stuffed with hilarious representations of Indian families, Mujhse Dosti Karoge is an utter cringefest. 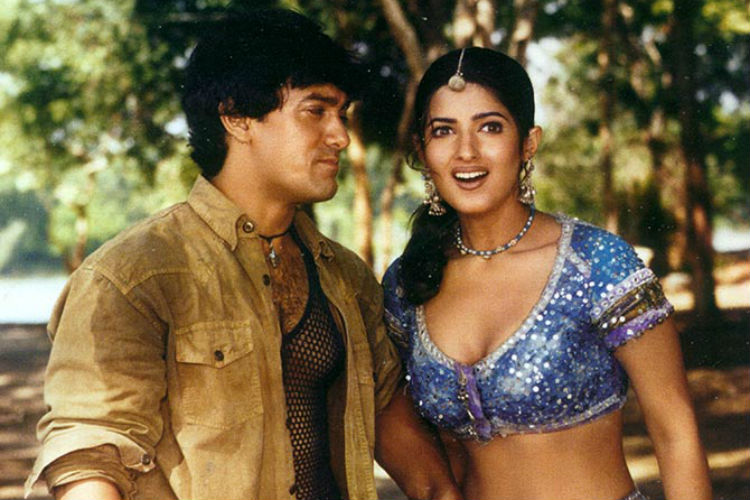 After watching this movie, you wouldn’t be surprised why Twinkle Khanna quit Bollywood. Right from bad acting to an even worse script, Mela is just one of those films you’d want to forget. 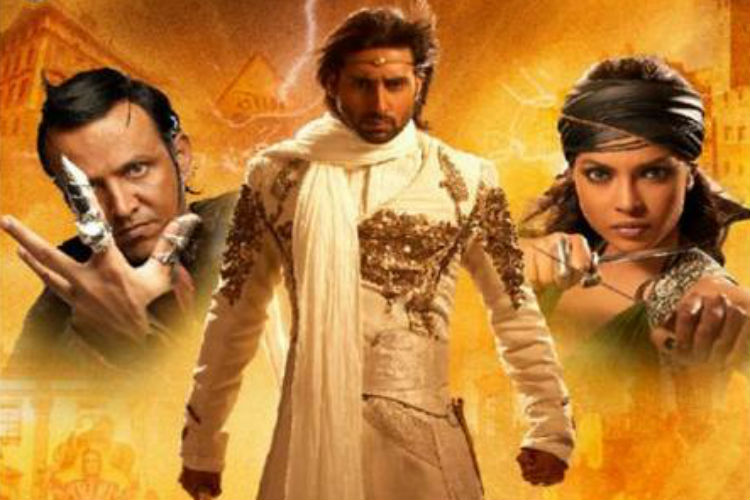 There’s a reason why you don’t see superhero movies in Bollywood but apparently, Goldie Behl wanted to learn it first hand. The film was a huge flop and to this day, I have never found a person who has liked the film. 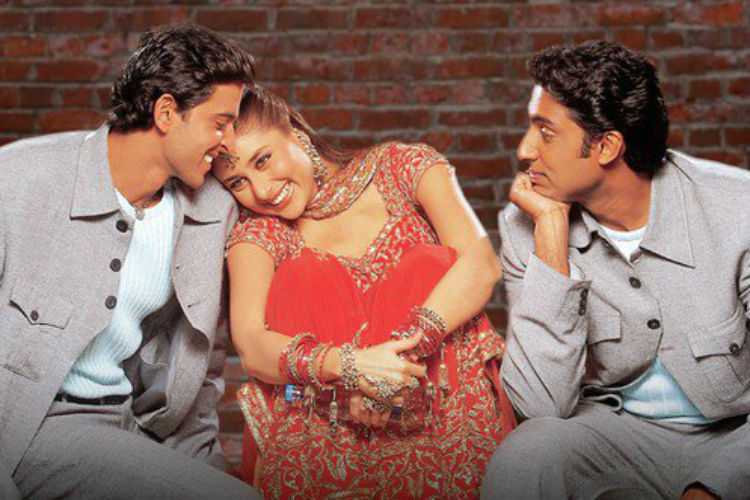 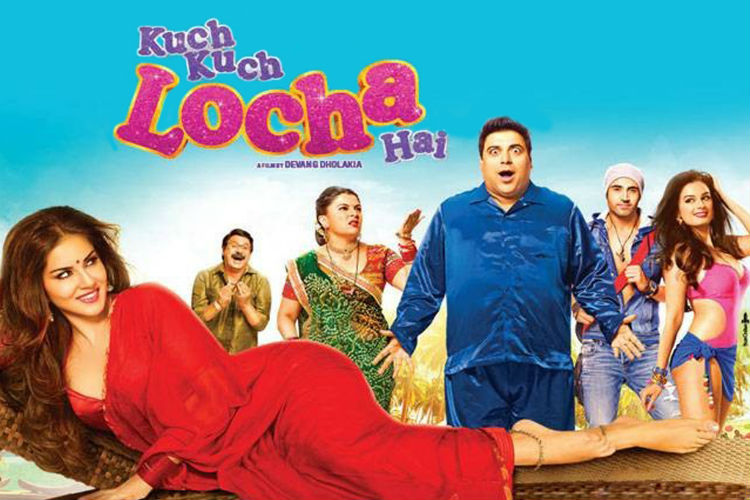 Just one of movies that are made because the actress is pretty and might attract an idiotic crowd. 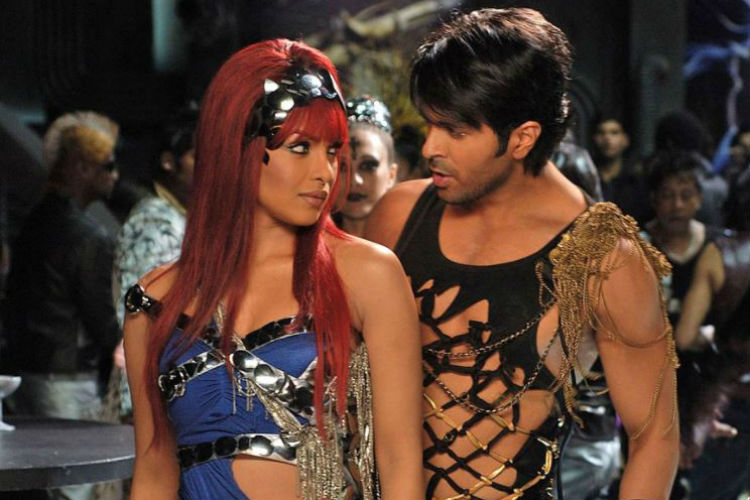 Much like superhero movies, Bollywood should never try its hand at sci-fi. 100 bucks say Love Story 2050 was the main reason why Priyanka Chopra and Harman Baweja broke up. 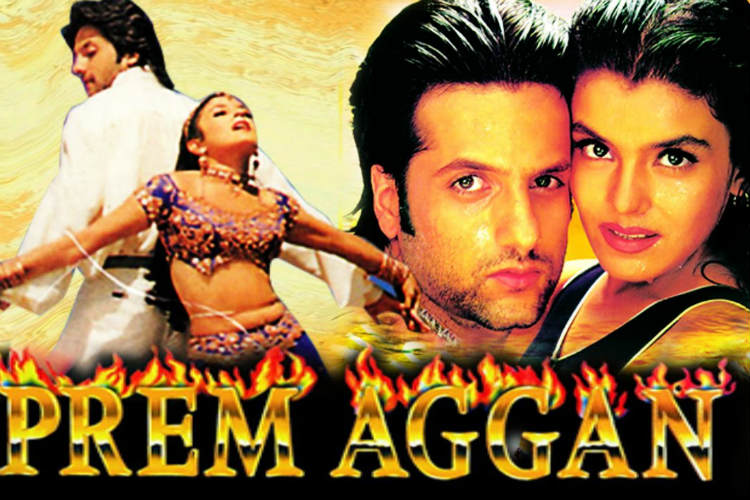 Just try and watch it. I dare you! 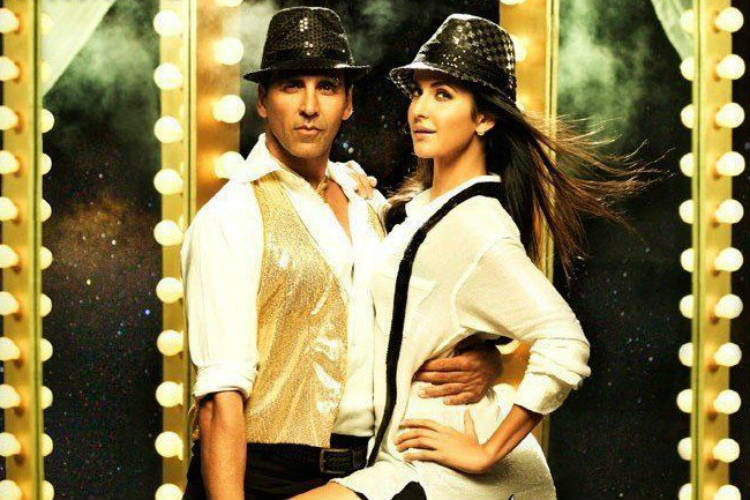 This movie is a downright crime against humanity. Tees Maar Khan had all the factors to make a hit film- a star cast, a famed director, a hit item song. All it had to do was be decent to be a hit but the film was just… *shrugs* 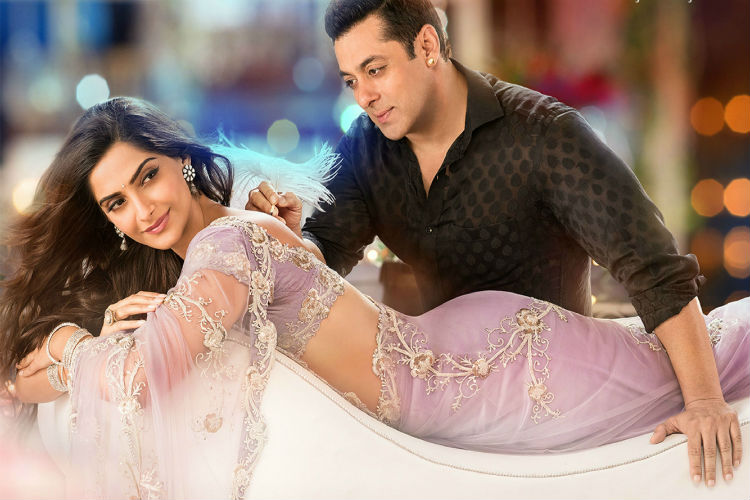 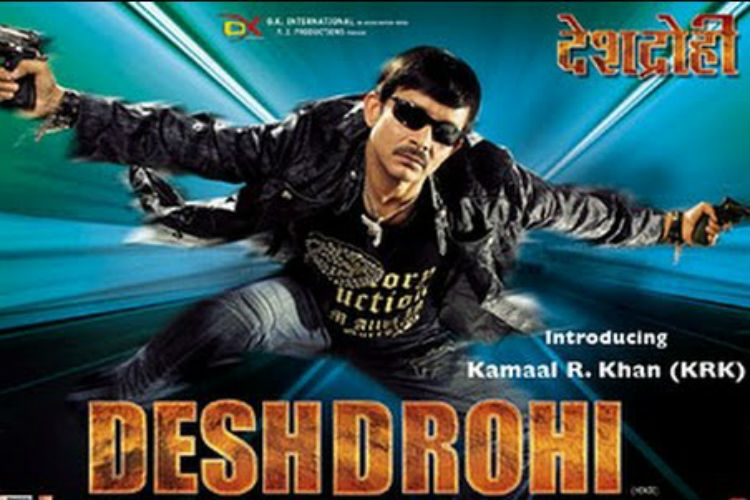