With Varun Dhawan’s Judwaa 2 turning out to be a hit at the Box Office, there is a general consensus among viewers that the movie did justice to the 1997 Salman Khan-starrer Judwaa. Bollywood loves paying tribute to its old movies by re-making them, every now and then. We have seen iconic movies like Dilip Kumar’s Devdas and Amitabh Bachchan’s Don and Agneepath being remade by Bollywood filmmakers casting Shah Rukh Khan as Dev (Devdas) and Vijay (Don) and Hrithik Roshan as Vijay Deenanath Chauhan (Agneepath). But not every case is like that of Don, Agneepath, Judwaa 2, and not all the movies are able to recreate the charm of the older versions.

There have been times when, in their attempt to pay an ode to the old classics, the remakes stand nowhere close to the originals and end up scarring the audience instead. Some of them might have been hits or been able to break even at the Box Office but they definitely could not match up to their ‘inspiration’.

From Sholay to Golmaal, we wish Bollywood directors would never have touched these movies. Here’s a list of 9 Bollywood classics that were ruined in their new versions:

Every millennial would remember this classic Kishore Kumar, Sunil Dutt, Saira Bano and Mahmood comedy. B H Tharunkumar decided to remake it with the whole new bunch of stars like Mahak Chahal, Vikas Kalantri, Anuj Sawhney and Aslam Khan. In case, you are wondering who these people are, the feeling very well summarizes the point we are making here. 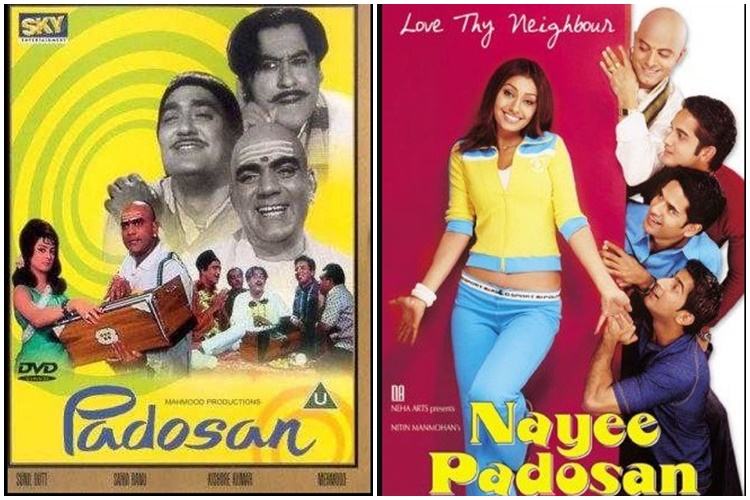 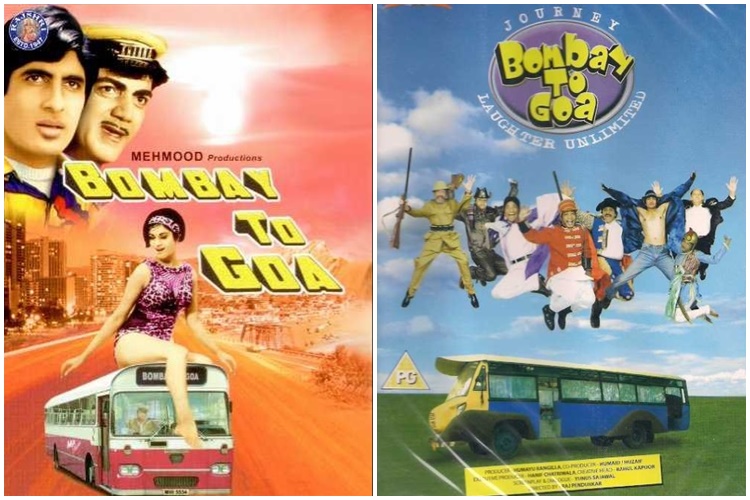 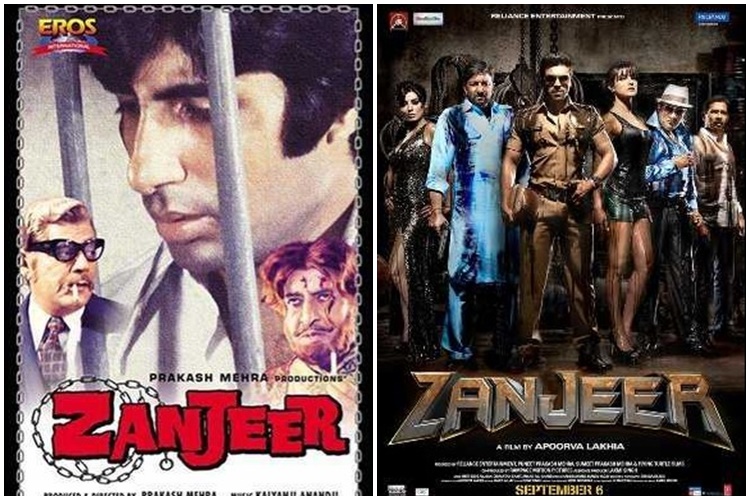 This one is a big question mark and a blot on the face of the entire Bollywood fraternity. Because, in the first place no one should have ever fiddled with a movie like Sholay (IMDb rating: 8.3), and even if someone decided to make it all over again, the remake should never be so crass that the IMDb rating falls to 1.9. Ram Gopal Varma Ki Aag did just that. 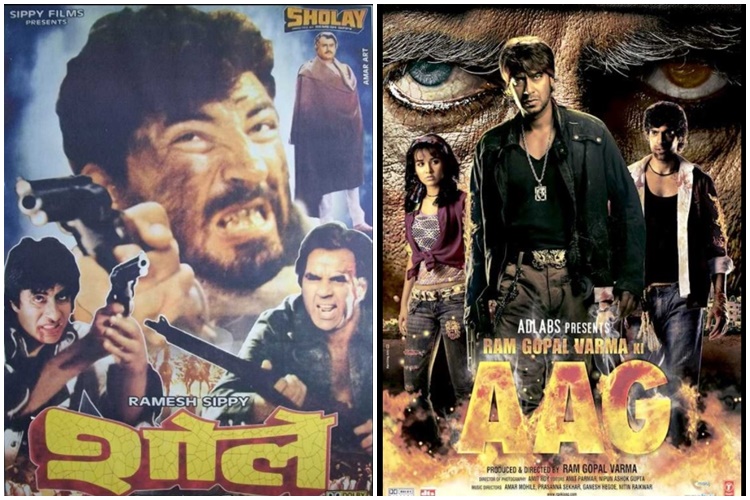 Bollywood is totally answerable for ruining this classic with something like Bol Bachchan (IMDb rating: 5.5), which is said to be ‘inspired’ by Amol Palekar and Utpal Dutt’s superhit Golmaal (IMDb rating: 8.6). 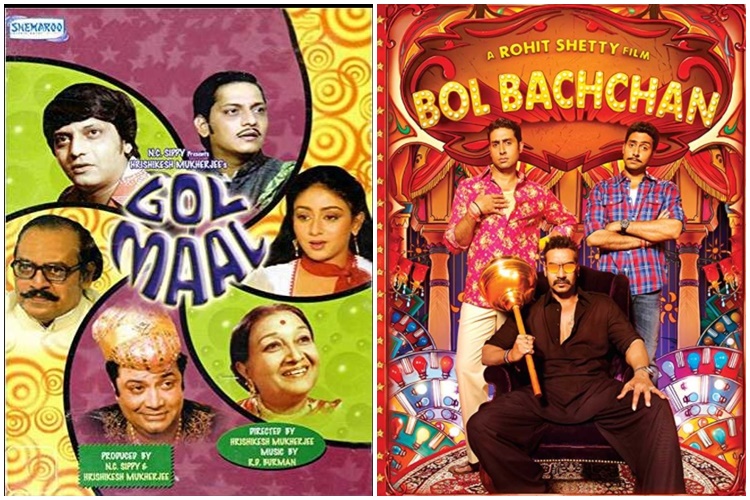 However mean it may sound, we just feel like laughing at this one because Himesh Reshammiya-starrer Karzzz (IMDb rating: 2.1) stands nowhere close to Rishi Kapoor’s Karz (IMDb rating: 7.6), even with those extra Z’s. 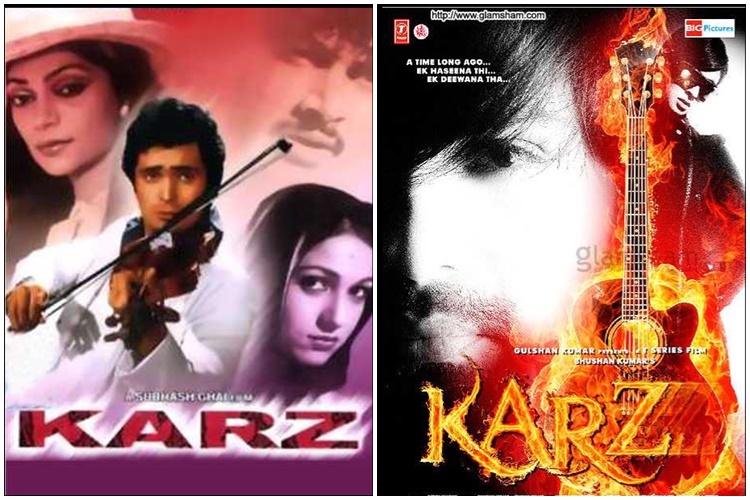 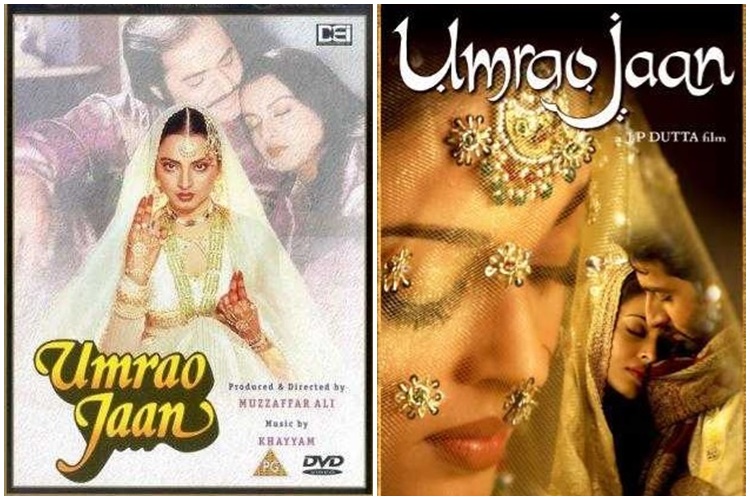 1981 classic starring Farooq Shaikh and Deepti Naval, Chashme Baddoor was a comedy-drama, which was remade in 2013 by David Dhawan but totally failed to impress the audience. IMDb rating of old Chashme Baddoor is 8.0 whereas the new one starring Tapsee Pannu, Ali Zafar and Siddharth only manages a 5.4 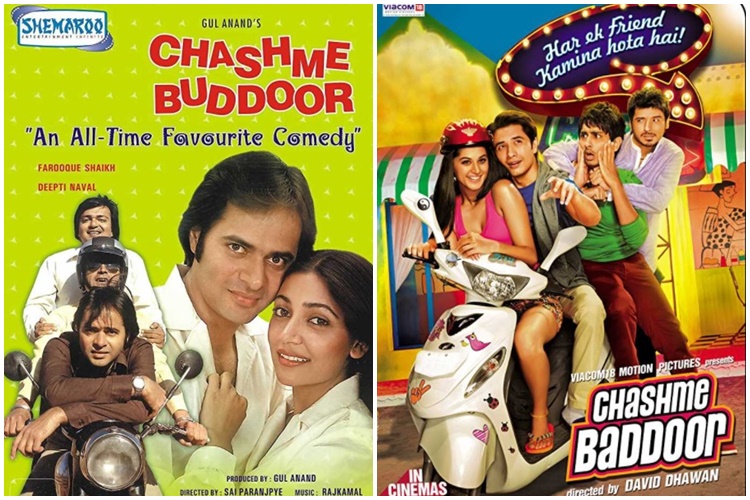 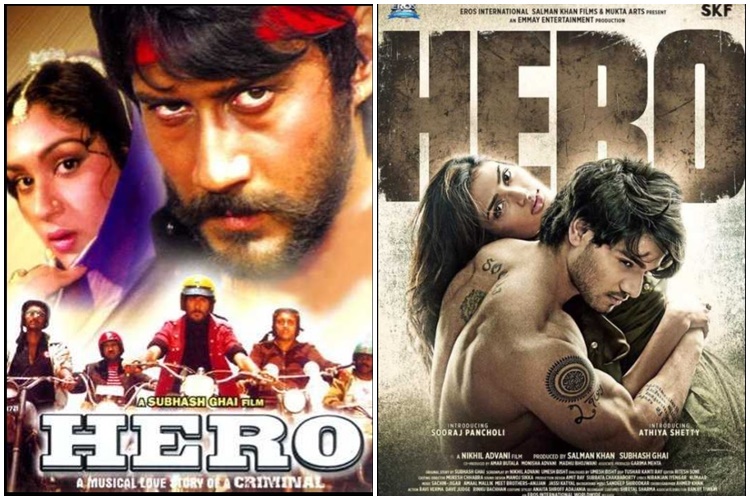 (Also read: Internet discusses 7 Bollywood movies which came with high expectations but turned out to be flops)