Whenever we talk of Bollywood villains, the images that would come to any millennials’ mind would be those of the iconic Gabbar Singh (Sholay), Mogambo (Mr India), Shaakaal (Shaan) and many more. Actors like Amjad Khan, Amrish Puri, Sadashiv Amrapurkar, Paresh Rawal, Danny Denzongpa, Gulshan Grover have immortalised the negative characters they played onscreen and they played their characters with such conviction and made us hate them so much, that we couldn’t help falling in love with them. Although in recent years, Bollywood seems to have stopped casting big names in movies for the negative roles in order to give more space to the actors, Bollywood audience hasn’t forgotten its baddies.

There have been many Bollywood movies where these baddies have shadowed the actors with their impressive performances. Some of the obvious ones are Amjad Khan as Gabbar in Sholay, whenever you talk about villains, it is just not possible that Gabbar Singh doesn’t come to your mind. Of all the things that Sholay became a cult movie, maximum credit goes to Gabbar Singh. And who can forget, Amrish Puri’s memorable dialogue, ‘Mogambo Khush Hua’, Sadashiv Amrapurkar’s path-breaking role as a eunuch in Sadak and Danny Denzongpa as Kancha Cheenha in Agneepath.

Paying a tribute to these villains who gave Bollywood a new identity with their charismatic performances and memorable roles, here’s a list of 7 such villains/baddies, who overshadowed the male protagonists of their movies and left an impact on the minds of the audience for years to come. 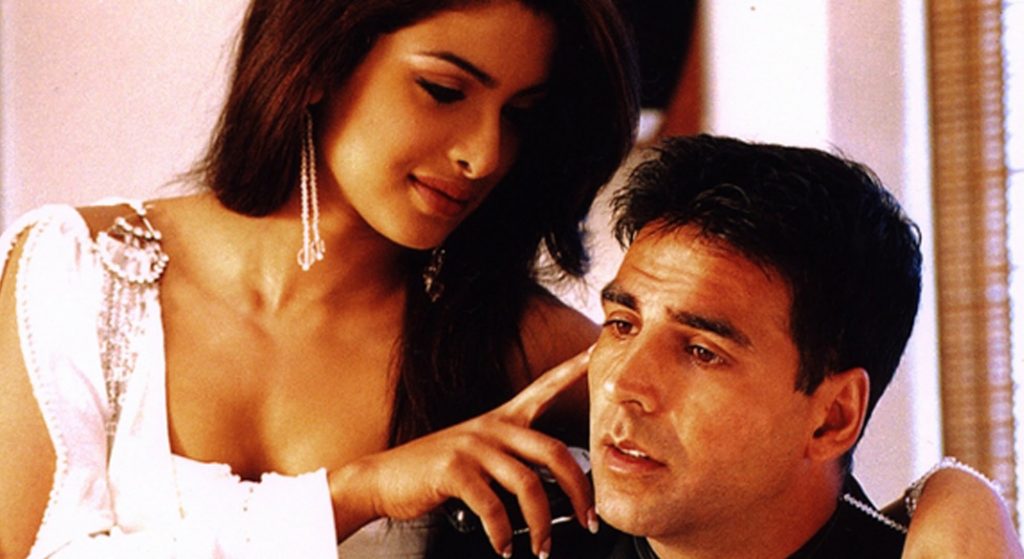 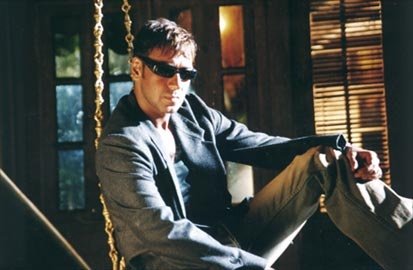 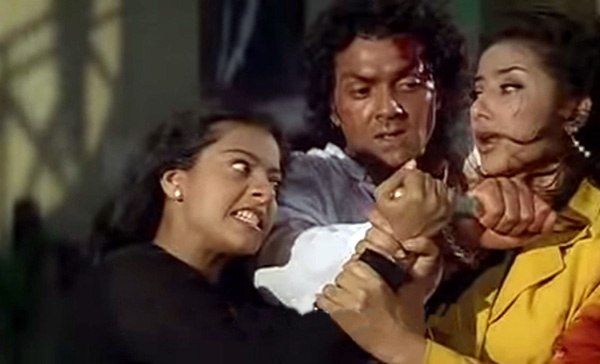 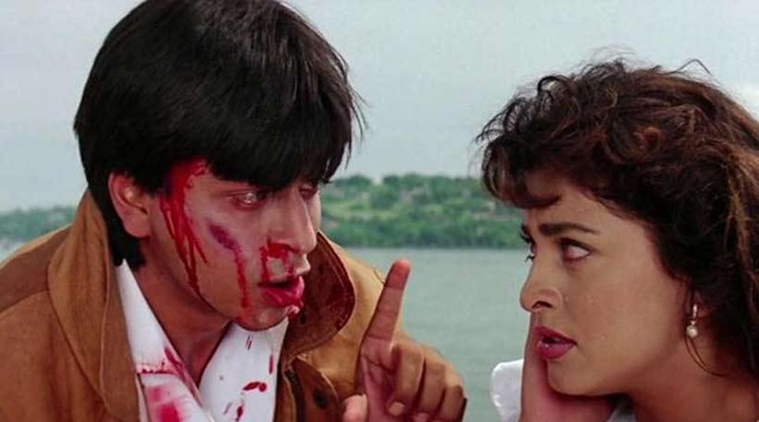 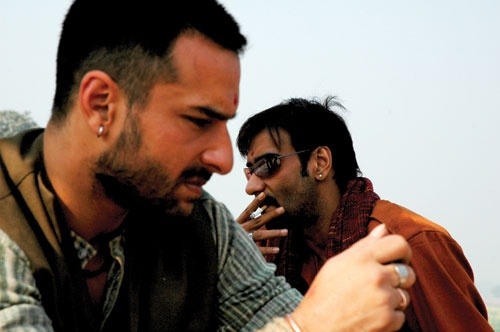 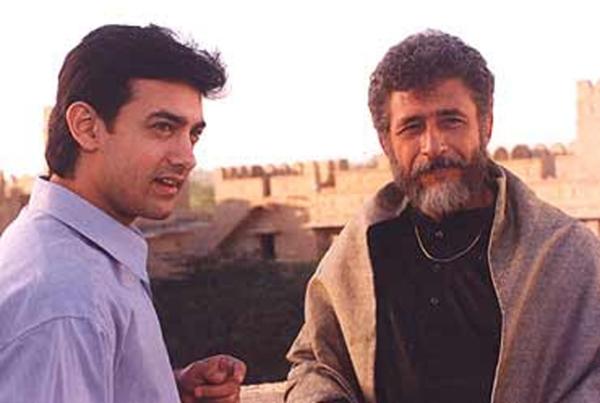 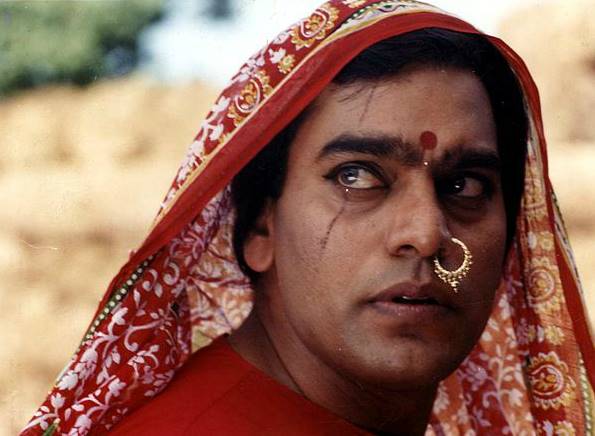 We definitely have had many more brilliant actors who played the villains with such conviction that we actually hated them. This isn’t an exhaustive list. Do add your suggestions in the comments section below.