Representation in art, pop culture, cinema is something which is much-debated and rightly so. Most often, people/artists have little or no idea about the character they are showcasing/portraying in their paintings, sculptures, books and movies and that is where the issue of representation comes in. Women, gay, bisexual, trans, cis characters are often misconstrued by the audience because of how they see them in art and because often, it’s men, who are behind the scenes calling action.

A Quoran asked – What should a make writer keep in mind while writing a female character — and the thread which followed had a lot of enlightening answers. We selected a few responses from Quora, we felt were honest and said things how they are. Even a few male writers on this thread agreed with the fact that women are often misrepresented, and not just that, they also had a few suggestions for the writers and you have to read these. 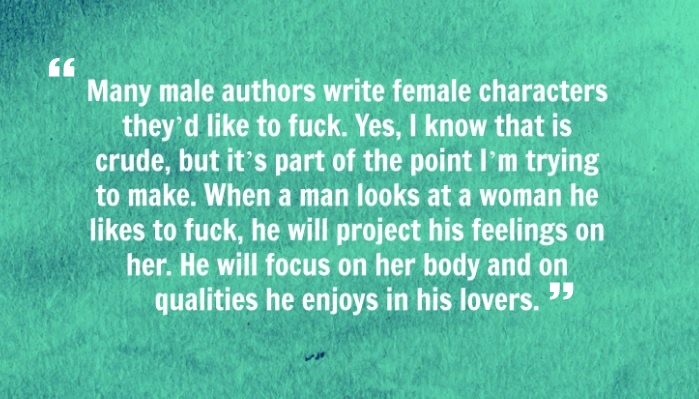 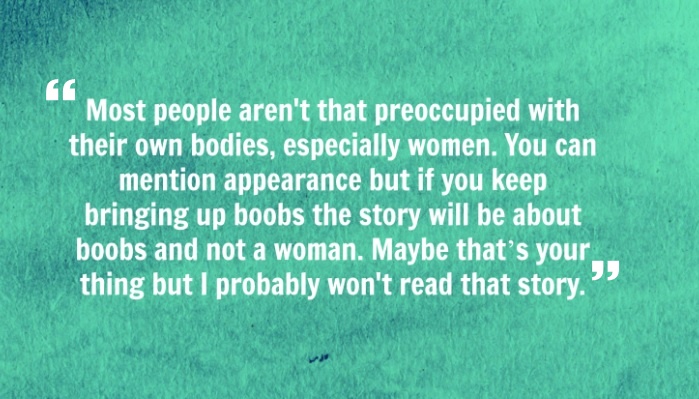 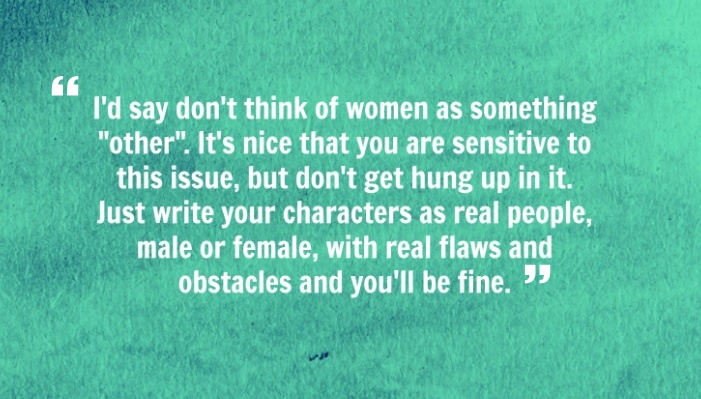 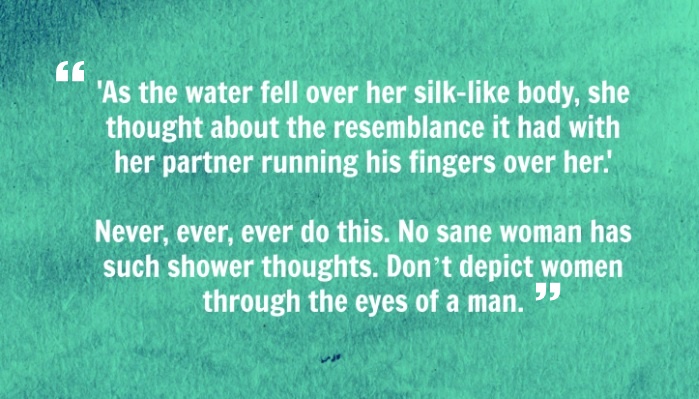 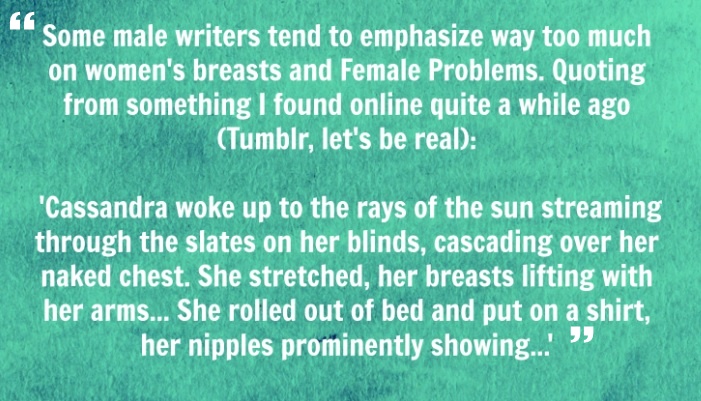 (Also read: Men are using the hashtag ‘So Done Chilling’ to support women and call out inherent sexism in society)