There was a time when the young generation was mad over shows like Hum Paanch, Son Pari or Shararat – Thoda Jaadu Thodi Nazaakat. These were the famous TV shows and the best source of entertainment for the teens of 90’s but today the situation has changed. Now the teens are more interested in watching English TV series and Netflix shows. From the Game of Thrones to 13 Reasons Why and F.R.I.E.N.D.S, these shows have a huge fan following. Their popularity is such that if you are not follow the series, their fandom can overwhelm you. Your child may be too lazy to wake up at 7 AM to get ready for school but he/she will get up early morning at 6 just to watch the new episode of GoT. But have you ever thought that if these shows were remade in Hindi, what the titles would be?

A peek at the names-that-could-be if Indian TV took over these popular series:

The show is about a young girl who committed suicide and sent tapes to her bullies after her death. If this had been a Hindi show, Hannah might have been named as Hansa and it may not be Clay’s mother handling the case, but his father because in most of the TV shows, we prefer sanskari bahu. 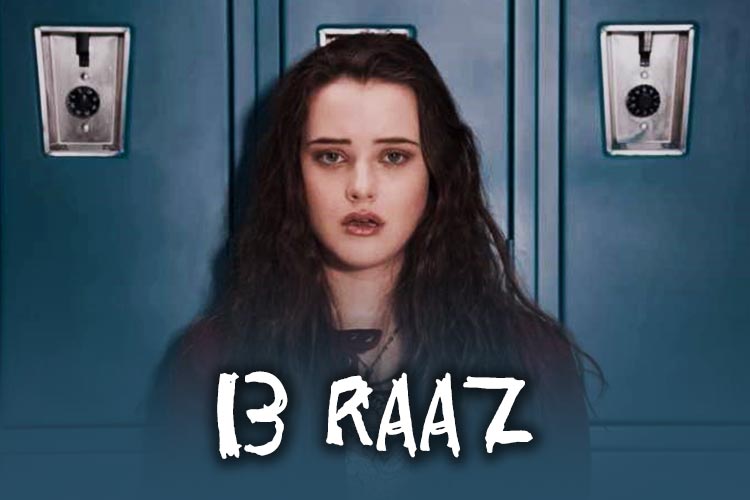 It is a comedy show and a story of six friends living together in Manhattan. This, in Hindi, may be much like Hum Paanch. Ross may have been shown as a drunkard or Devdas since he divorced three times and must be looking for the fourth one. 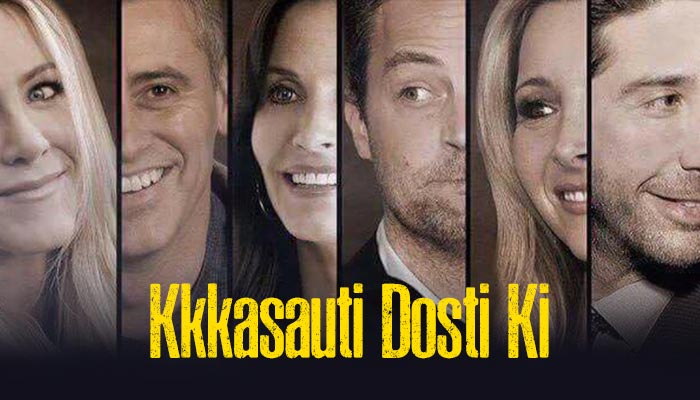 In a Hindi show, it would not have been the story of Pablo Escobar but of an Indian don who is adept at money laundering and coming back to life with a new face after being shot by the police. Because, why not. Right? 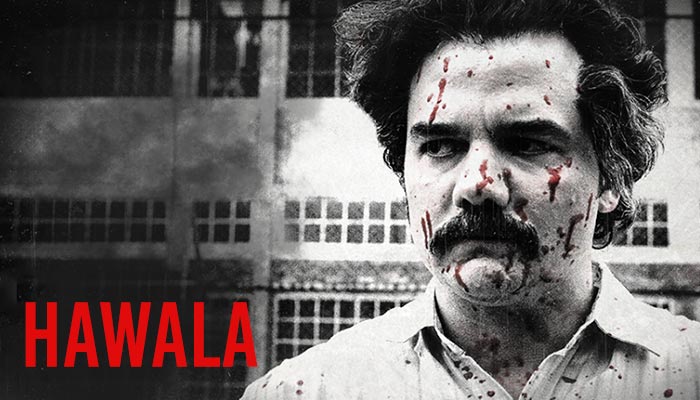 Also read: Game of Thrones S07E03: 6 startling highlights and what they mean for the realm’s future

GoT is a show where way too many people are fighting for the rather ugly Iron Throne. Take any of our political families (dynasty politics make for wonderful viewership, no?) and you have on your hands a hit series. ‘Winter is coming’ will obviously be replaced by ‘Sardiyaan aa rahi hai’. 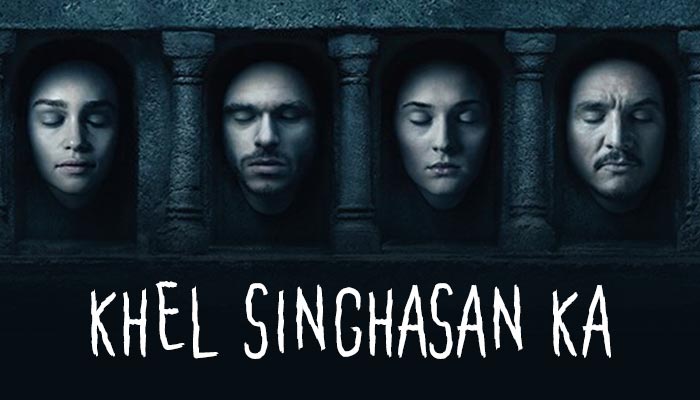 This will be the name of the protagonist and instead of Dr Watson, you’ll find, Doctor Sahab. This Hindi Sherlock will more often than not fight cases of the missing necklace (to be traced back to the the evil aunt) or the missing hero. Because crime is not interesting unless it is cliched on the Indian telly. 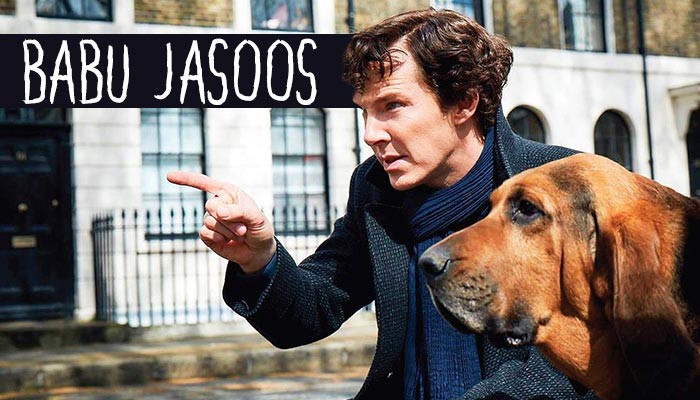 Which shows would you really like to see remade in India? Tell us in the comment box below.