Television was and most likely still is the primary entertainer that has captured the interest of people from varying social, economic and geographical spheres. Where we were once enthralled by intriguing story lines, we now make do with elaborate sets and juvenile humor. The current state of Indian TV is such that it’s more a vending machine, less a creative space.

Back in the good ‘ol days TV shows drew inspiration from the average Indian household. They were meant to hold up a mirror to the society in their own quirky style and above all, they were hell-bent on making you laugh. Whether it was a teenage drama or a romantic comedy or a dysfunctional household, Indian Television had content for everyone.

Strange how we made the jump from the exceptional Hum Log (1984) to Naagin and reality shows like Big Boss and Khatron ke Khiladi. If you, like us are exhausted by the never-ending plotline, unrealistic characters and completely absurd (and expensive) wardrobe – give yourselves a break and watch these shows from the past. Just like there is comfort food – there is comfort TV too:

1. Hum Paanch: Whether it was Sweety running to get the door with a song every time the doorbell rang or the talking portrait of a dead wife, this show was probably the funniest sitcom ever. 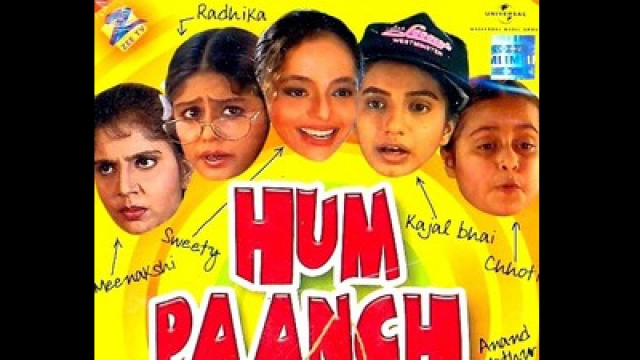 2. Dekh Bhai Dekh: Starring Shekhar Suman, Farida Jalal and a host of fine theatre and TV personalities, this show was a real hoot. It had all the nuances of a twisted household and the occasional blend with humor just made the show more memorable. 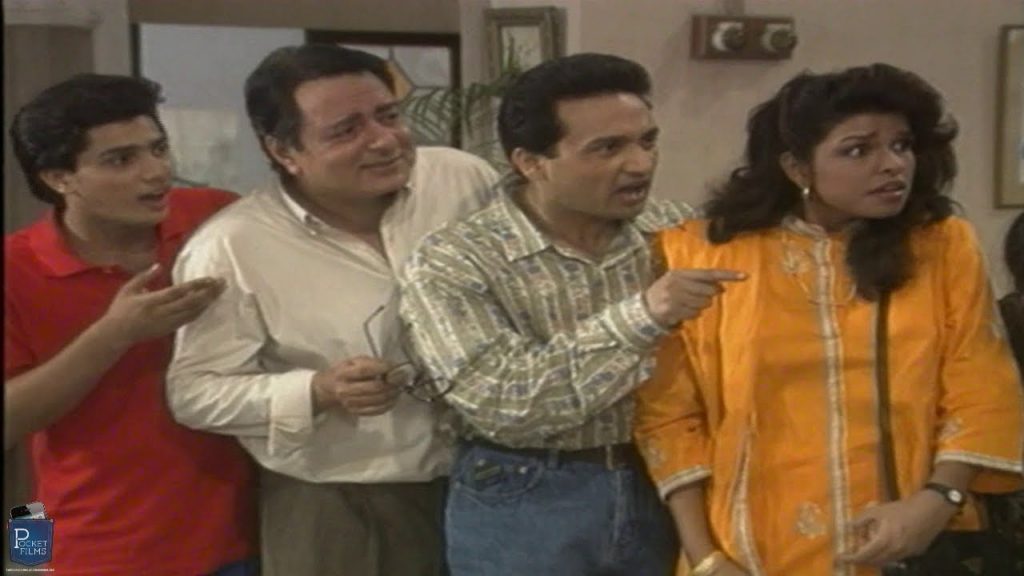 3. Just Mohabbat: The classic coming of age story of a young boy Jai wouldn’t have been so cool had it not been for Gautam, his gang of friends and Jai’s family. 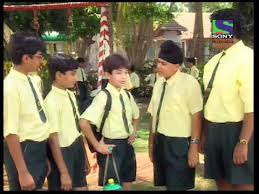 4. Hip Hip Hurray: One show that all teenagers should watch without a doubt is this fantastic rendition of the senior secondary school life. 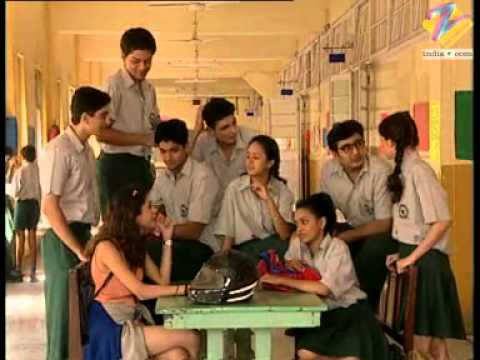 5. School Days: Kids who never saw Doordarshan will have a hard time relating to this show. This was yet another show that spoke of a group of kids in high school. 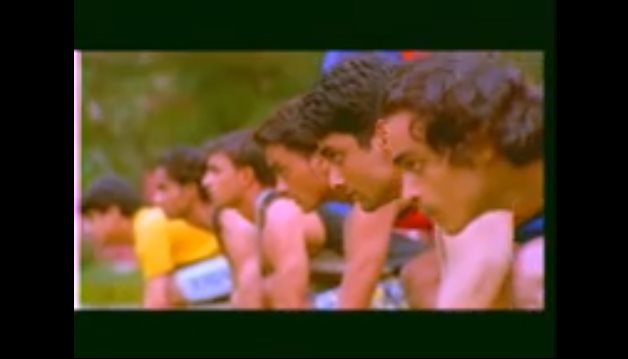 6. Captain Vyom: No Milind Soman did not become the talk of the town in 2017. He was always the eye candy people watched this sci-fi show for. Add to that Nethra Raghuraman, Dino Morea, Madhu Sapre and Rahul Bose and you have a full show dedicated to stargazing. 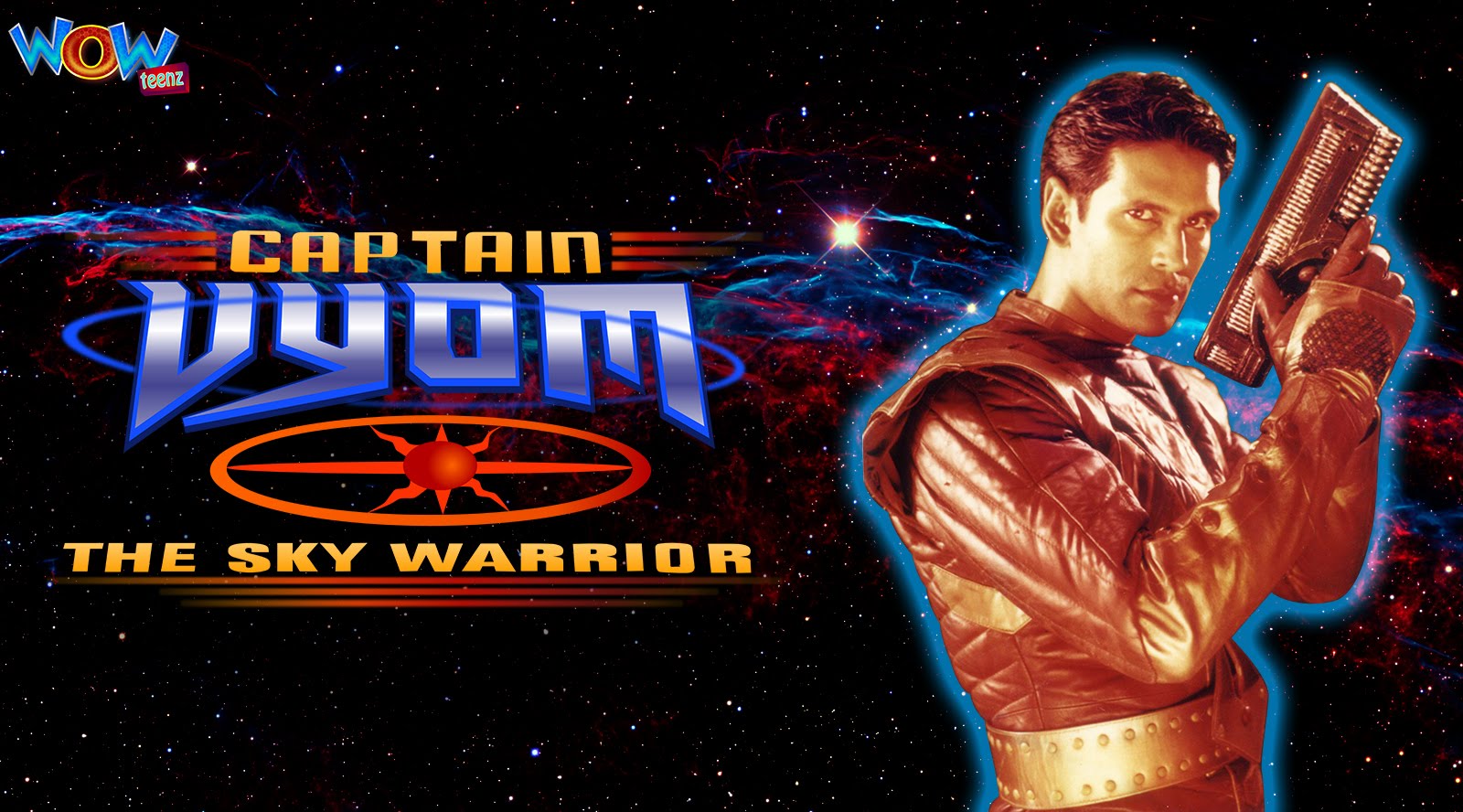 7. Boogie Woogie: No theatrics. No cheap jokes. No sexual innuendo. No elaborate off-track sketches. Just a lot of dance. With Javed Jaffrey, Ravi Behl and later Naved Jaffrey as judges, this was perhaps India’s first dance reality show and it was undoubtedly the best one till date. 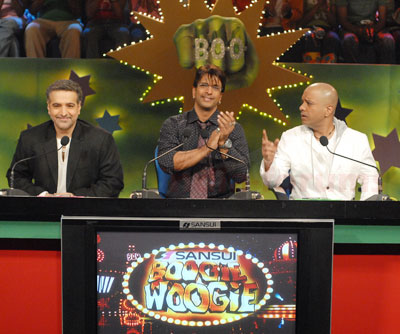 Also Read: The Jetsons to Swat Kats: 15 toons to remind us why 90s cartoons were the best

Sigh! They just don’t make them like this anymore.