Quite a few things cross your mind when you try to guess the most common Indian trait or the most Indian thing ever. We, Indians, are so talented that we have managed to create a special tag that we carry with us owing to our unique habits. It is only in India that a term like ‘jugaad’ exists. There won’t be a single Indian who doesn’t know what is gully cricket. And everyone in India knows that privacy is a nonexistent concept in the country.

From food to sports to the English language, we have Indianised each and everything. We don’t copy others, we just wholeheartedly accept everything that comes our way. So we have Pav burgers, Desi chow mien, paneer pizzas and pasta customised to our tastes. We have our own version of cricket called gully cricket. We have our very own version of English called Hinglish (Hindi + English).

Someone posted a question on Quora – ‘what is the most Indian thing ever’ – and we aren’t surprised that the post has already got more than 100 responses, each better than the other. And almost all of them are so relatable and funny that they will only make you LOL hard.

Below is the list of 11 most Indian things. Tell us how many of these do you relate to!

Most north Indian weddings aren’t complete without band-baaja and wild drunken dance. And once the dance starts, before you realise, someone would be crawling on the floor doing the Naagin dance. Not only this, you’ll see money being thrown in the air over the guy or the duo who wiggle their bodies on the floor. That’s the way Indians enjoy weddings.

It is now that kids rather fancy games on mobile phones, but you can still see youngsters playing cricket in streets in any city or town of India. This is our very own version of cricket. 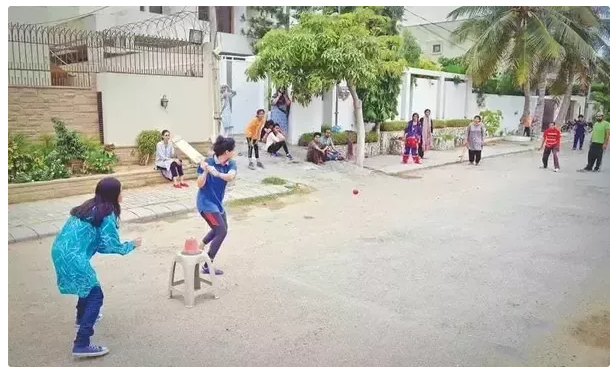 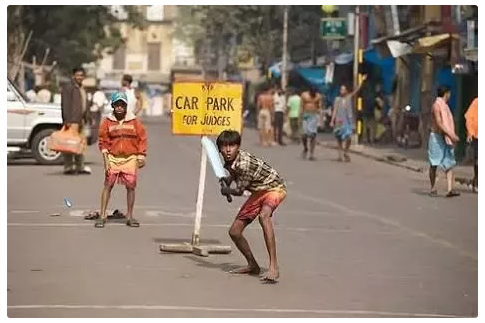 ROFL. We are sure you have already understood and visualized what this means. The owners of saloon shops are fully aware of Indians’ obsession with Bollywood and that is the reason why you come across hoardings of saloon shops with photographs of Salman Khan, Shah Rukh Khan, Akshay Kumar, Aamir Khan, or any other Bollywood celebrity you can think of. 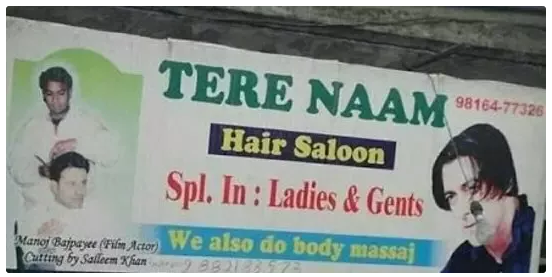 How many times we have come across things like ‘Child bear available here’ when they actually meant to write ‘Chilled Beer available here’? How does it matter if we juggle and rearrange the words and spellings, after all, English is not our mother-tongue! 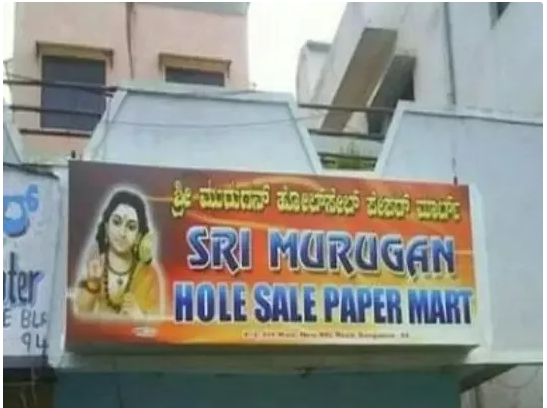 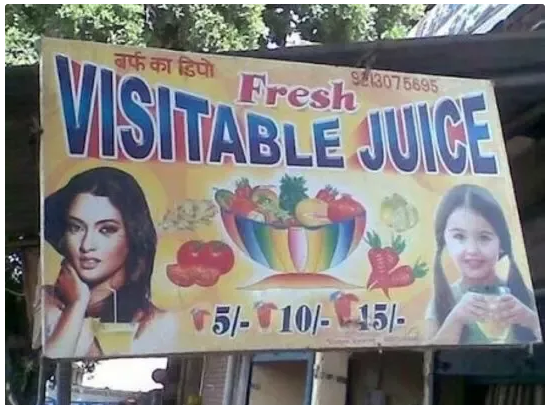 This is the most Indian thing and not a single Indian would find it hard to relate to. We love eating with hands and licking our fingers because it tastes much better that way. Isn’t it?

(Also read: Quora lists out most useless things Indians spend their money on, and we cannot agree more)

Most north Indians, especially those from UP, Bihar and Bengal would totally know what meetha paan or normal (saada) paan are. Even big restaurants in metros have started keeping a stack beside their cash counters or serve them as mouth-fresheners after meals. 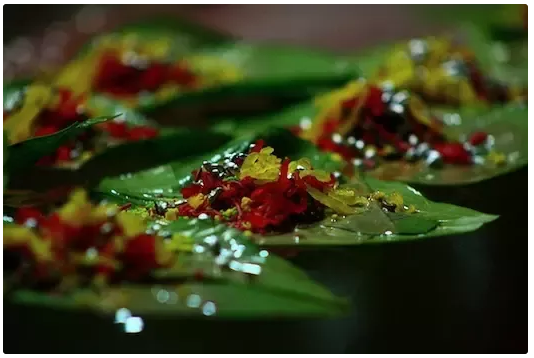 7. Indian trucks and quotations behind them

While driving on Indian highways, coming across something like ‘Maa Ka Aashirwad’, ‘Buri Nazar Wale Tera Muh Kaalaa’, ‘Buri Nazar Wale Tera Bhi Bhala Ho’ (okay, this is getting too hilarious) written behind trucks might be amusing to outsiders but it is very Indian otherwise. And of course, we twist words at our qwill, don’t we? 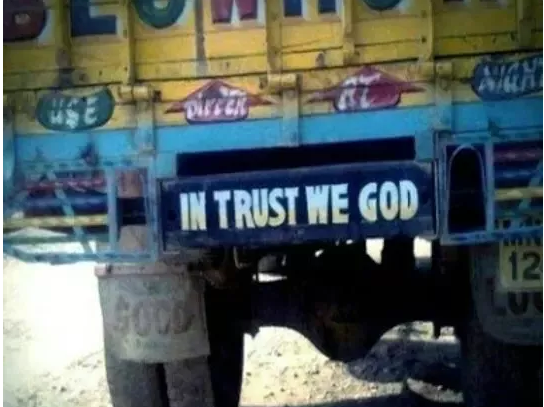 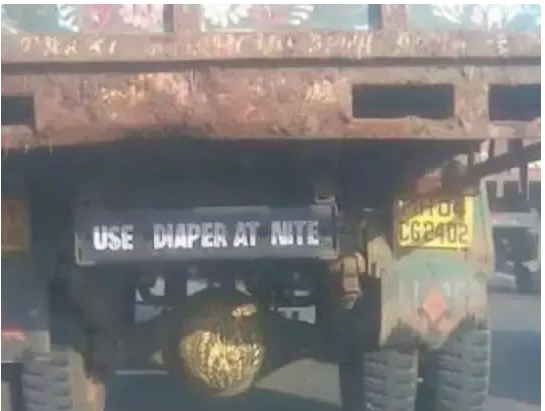 Indians know the importance of not throwing away things just like that so if you buy a t-shirt, you’ll show it off for a few years and when it gets withered, you’ll wear it at home or while sleeping. Finally, the cloth’s end comes when you wear the same t-shirt for playing Holi (if that applies to you), after which it either ends up as dusting cloth or a pocha (floor wiping cloth).

You must be wondering if we have missed out the most important aspect of being Indian. No, we haven’t and here it is. 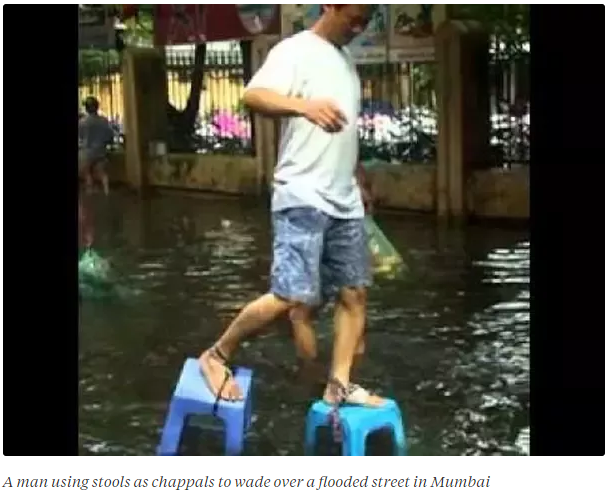 Do share with us what, according to you, is the most Indian thing ever in the comments section below.