While Game of Thrones season 7 episode 6 “Beyond The Wall” was arguably the biggest episodes from this season yet, it did not feel as awesome as it should have. The latest episode failed to impress and while the leaks share part of the blame for the deteriorated zeal, the show seems to also have degraded in quality. After watching “Beyond The Wall”, fans took issue specifically with how fast the characters were travelling across large distances, mostly against the laws of physics.

In the episode, after the Jon Snow and crew get surrounded by a horde of White Walkers, Gendry runs to Eastwatch, sends out a raven which flies to Dragonstone to alert Daenerys of the company being in peril. The Mother of Dragons then decided against Tyrion’s advice and ran to rescue the others with her three dragons. And yes, it all happened in time for The Hound’s stupidity to kick in. 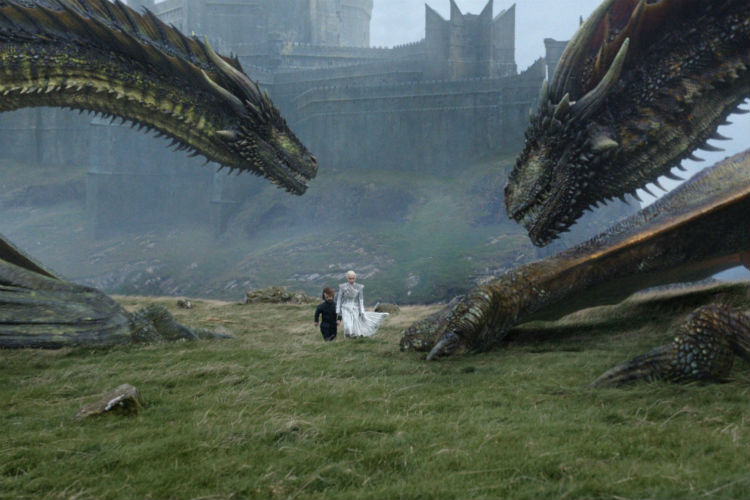 After fans started questioning this irksome timeline between the events, Alan Taylor, who directed the episode, spoke to Variety about it. “We were aware that timing was getting a little hazy. We’ve got Gendry running back, ravens flying a certain distance, dragons having to fly back a certain distance…In terms of the emotional experience, [Jon and company] sort of spent one dark night on the island in terms of storytelling moments. We tried to hedge it a little bit with the eternal twilight up there north of The Wall,” he said. 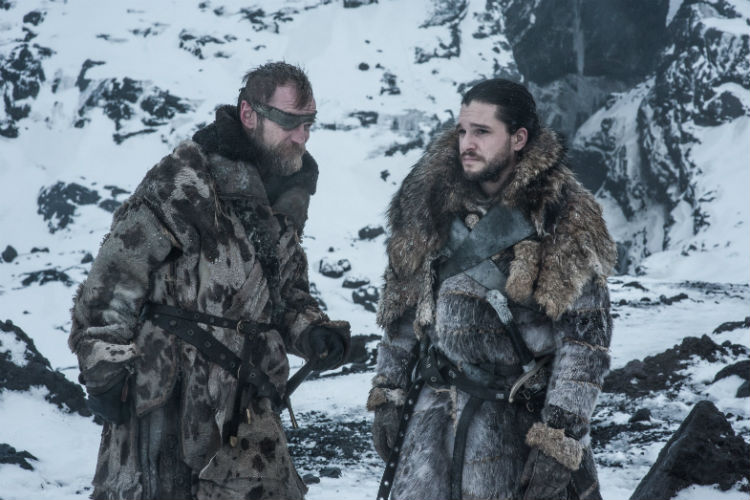 Taylor went on to say that they attempted to “fudge” the timeline and hence, did not state the exact duration for which, Jon and the others were trapped on that island. “They seemed to be very concerned about how fast a raven can fly but there’s a thing called plausible impossibilities, which is what you try to achieve, rather than impossible plausibilities. So I think we were straining plausibility a little bit, but I hope the story’s momentum carries over some of that stuff,” he added. 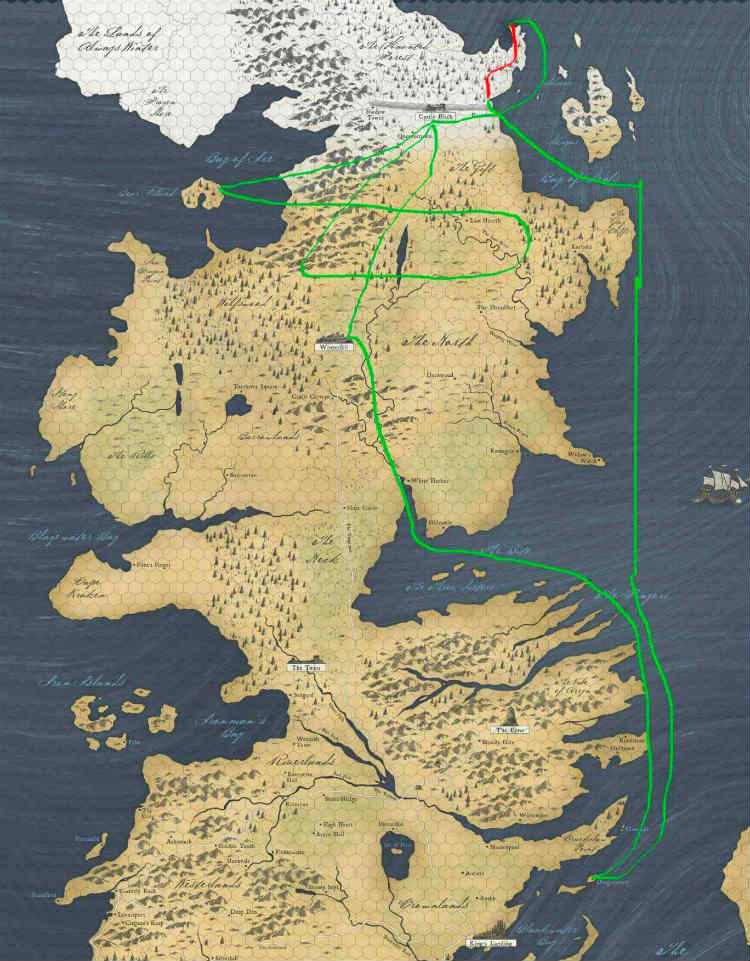 But this is hardly the first time that the series has messed up with its timelines. It all started with Varys visiting Olenna Tyrell in Westeros and then travelling back to Meereen in time for Dany’s departure for her home, all in the span of one episode. Not to mention that ever since season 5 episode 8 “Hardhome”, the White Walkers couldn’t make it to The Wall, as opposed to Jon, who made it to Castle Black, and also made visits to Bear Island, Winterfell and Dragonstone.

And it’s not like the show has sped things up altogether. Arya Stark, who was seen murdering the Freys in the first episode “Dragonstone”, only made it to Winterfell by episode 4 “The Spoils of War”. Game of Thrones paid special attention to her journey in where she encountered her old friend Hot Pie and also briefly struggled with to pay visit to Cersei Lannister in King’s Landing instead.

With all of these jumps that Game of Thrones is now making, the series feels rushed as though the creators are finding it hard to stuff in all the battlescenes, reunions, and disgusting montages featuring fan-favourite Sam within a span of seven episodes. Unfortunately, they’re doing so at the cost of organic character development and an overall engaging television experience that Game of Thrones used to be known for.