Bollywood boasts of fans worldwide and that is pretty evident from huge fan base of our actors, Shah Rukh Khan, Salman Khan, Aamir Khan, Kareena Kapoor, Deepika Padukone et al. And all credit for this craze, obviously, goes to the movies. In past, with Raj Kapoor’s movies, Bollywood found a foothold in Russia and with movies like Shah Rukh Khan- Kajol’s Dilwale DulhaniaLe Jayenge, Aamir Khan’s Lagaan and Salman Khan’s Bajrangi Bhaijaan, the number of fans of Bollywood is only adding up. Although it is a well-known fact now that foreigners are completely in love with our films, a Quora user posted an elaborate question asking non-Indians’ favourite Bollywood movie and the reason for liking it, in order to know how far has Bollywood reached.

We picked 8 movies from the numerous responses that the post got, and it was heartwarming to notice how people didn’t forget to list the reasons for liking their favourite flicks.  Take a look: 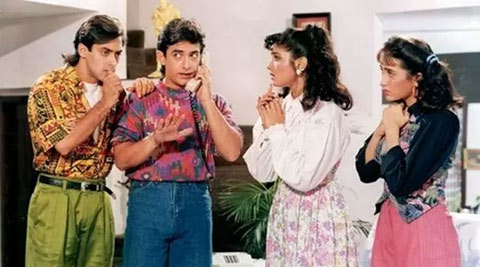 Whether its Crime Master Gogo, Teja, Bhalla or even the leads Amar & Prem, all of them have their unique character arc and each and every character is memorable. Unlike other movies where only lead actors are given priority, the most favourite character of all is Gogo.” —Aashish, Nepal

…SRK does a wonderful job, in both his dancing and his acting, while Kajol is charming, but seems to be getting on the chubbier side, making her extremely lovable. In comparison to other Indian films, this film feels modern and timeless. It also firmly established the Swiss alps as the region where love blossoms.” — Ralph Lengler, Switzerland

This is one movie which seems to have a lot of fans across different countries of the world, obviously, because of the issue that it dealt with. 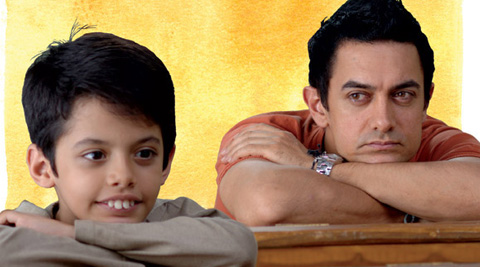 The film’s moving and poignant portrayal of how a childhood of carefree abundance is trampled by the dictates of a system putting premium of perfectionists and perfectionism has got it standing ovations from the audiences and great reviews from international critics as well.” —Zack Jaffri, USA

There are various diamonds that have been born in this world, who have changed the map of this whole world … because they were able to see this world from a different angle. And it also teaches us that being different isn’t bad. Different isn’t something to be ashamed of and different could be special. ” —Camille Grace Simborio, Philippines 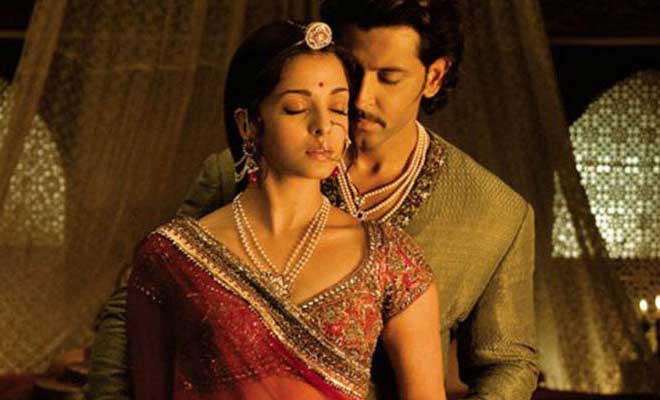 I love the elaborate sets and exotic costumes , the narration and Aishwarya and Hrithik’s performances and the simplicity of plot but that was enhanced with its powerful execution style . A special shout to …Illa Arun’s performance as Maham Anga.”– D J Robinson, Jamaica 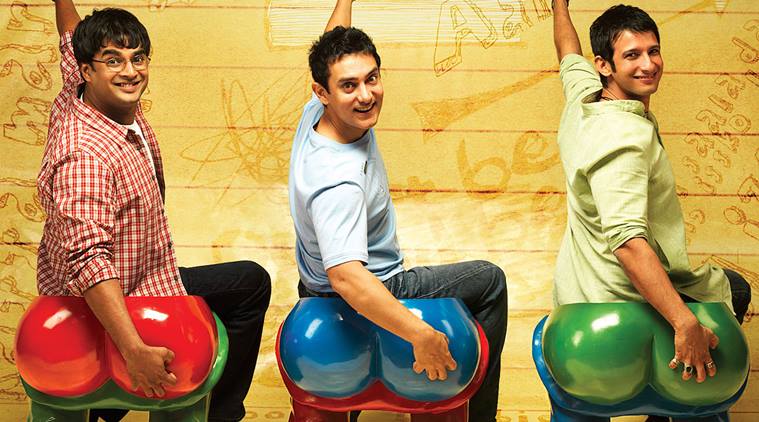 Well who wouldn’t love this movie? It wouldn’t make you cry out of sadness only, but also of happiness (Seriously, I laughed so hard many times). I would call this an all-around movie; comedy, romance, action, maybe not just horror, but the audience it targets is for all-around too. Anyone could watch this movie and learn valuable lessons.” — Camille Grace Simborio, Philippines 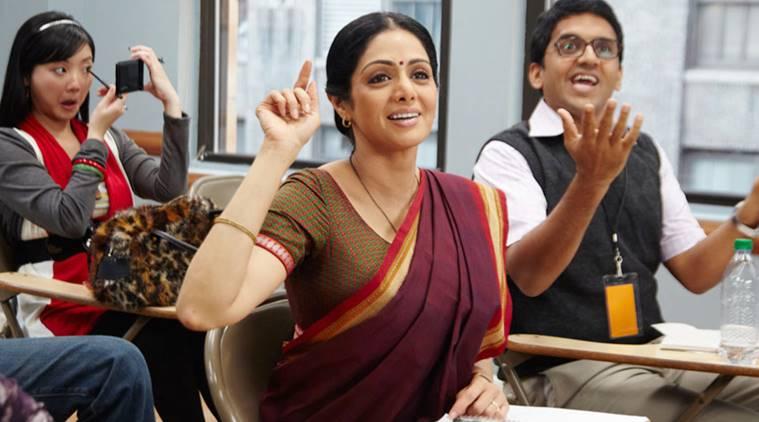 You just have to love Sridevi. This movie is really carried pretty much by her alone. (ok, the french dude is decent too) I also think the struggle that is central to this film where she’s torn between being a good housewife and mother on the one hand and being respected as an entrepreneur and a person of value rather than ridiculed for her lack of English-skill is important. In the end she drops the exam for her course in order to make replacement food for the wedding; I resented that; I wanted her to just for once insist on doing what she needed; not just serve everyone else.” — Eivind Kjørstad, Norway 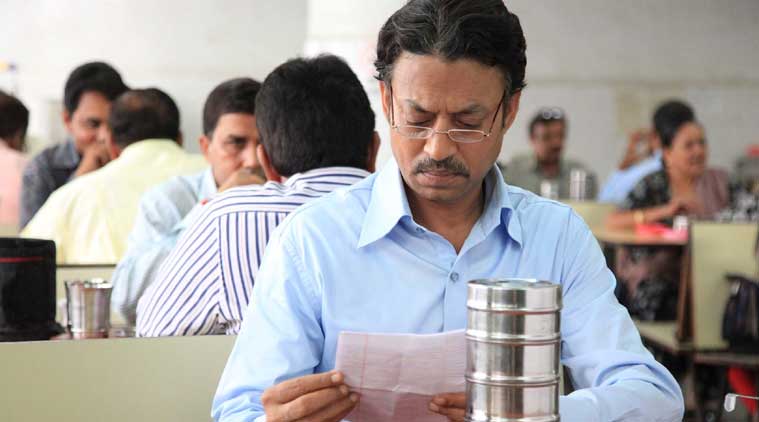 I liked this movie because it showed me a life and a way of relating to one another that is very much alien to me; yet at the same time well-known. I’ve been an avid penpaller myself for more than 25 years, and so the idea of getting to know and like someone by way of written messages is well-known and appealing to me. …The movie also refrains from giving all the answers. It’s nice that not all movies end in a grand finale where our heroes win the day, the way too many Hollywood movies end.” — Eivind Kjørstad, Norway 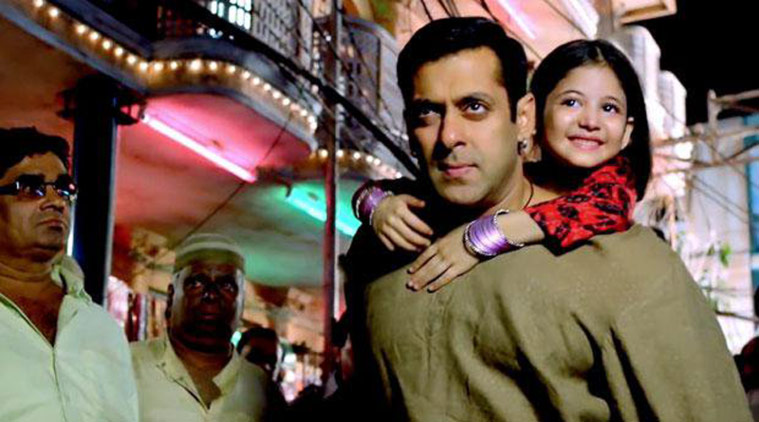 As a non-Indian person, but a huge fan of Bollywood films, I strongly recommend BAJRANGI BHAIJAAN. This deals with very sensitive issues of India, which are politics and religion, but the movie is not as serious as it sounds, as those issues were dealt in a witty manner. I watched this movie three times already, and pretty sure this will fit all the audiences.” —Bryan Chung, Seoul, South Korea

Movies like Kangana Ranaut’s Queen, Aamir Khan’s Rang De Basanti and PK, Deepika Padukone and Ranveer Singh’s Ram Leela showed up on the list too – in case any of you were wondering.