Bollywood movies have evolved greatly over the years. From making love sagas to making films on important subjects but still secretly selling us that same love saga, our filmmakers have come a long way. It seems some filmmakers still haven’t gotten the hang of making a decent film that isn’t as flawed. More often than not, Bollywood movies, that are not so well thought out, end up sending wrong messages to the society and ironically, some of these films happen to be the most popular ones. 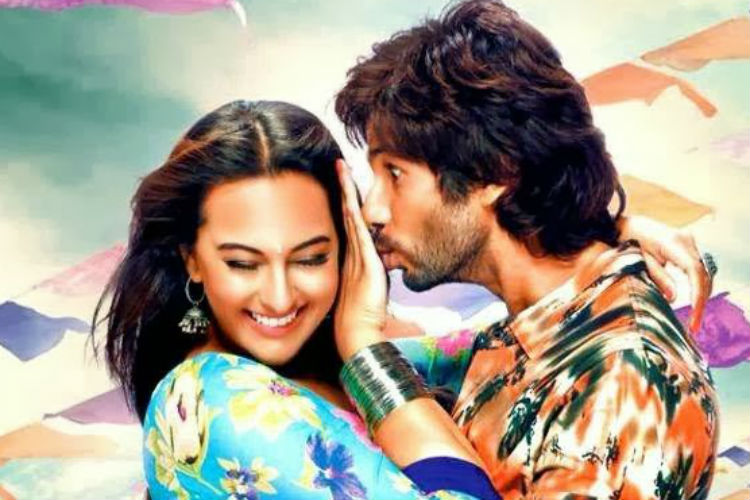 A woman falling for a lecherous who constantly follows her around everywhere seems a bit far-fetched. Yet, Bollywood has time and again built plots around the same subject. With cheap dialogues like “Chote size ki cheez hi bade bade kaam karti hai,” that in real life, would make a woman throw up, R… Rajkumar is entirely about the glorification of stalking and eve-teasing. However, R… Rajkumar doesn’t share this blame alone as, for decades, Bollywood has continued to make films that depict how borderline sexual harassment and obsessive pursuit of a woman gets you love. Remember Tere Naam or Raanjhanaa or every Varun Dhawan movie ever? 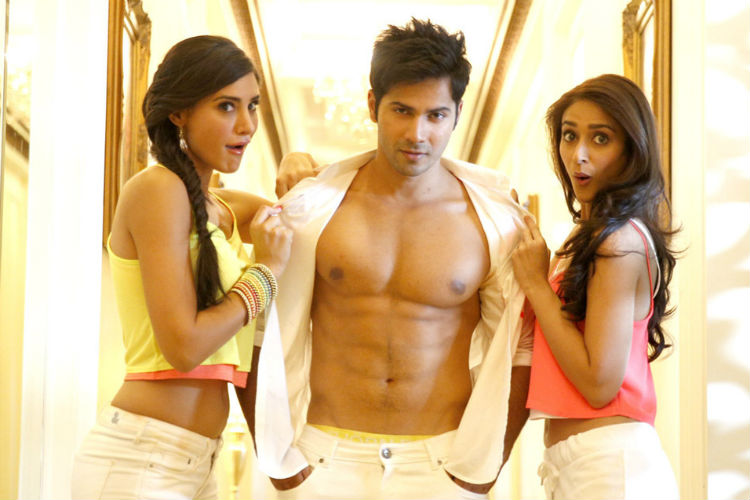 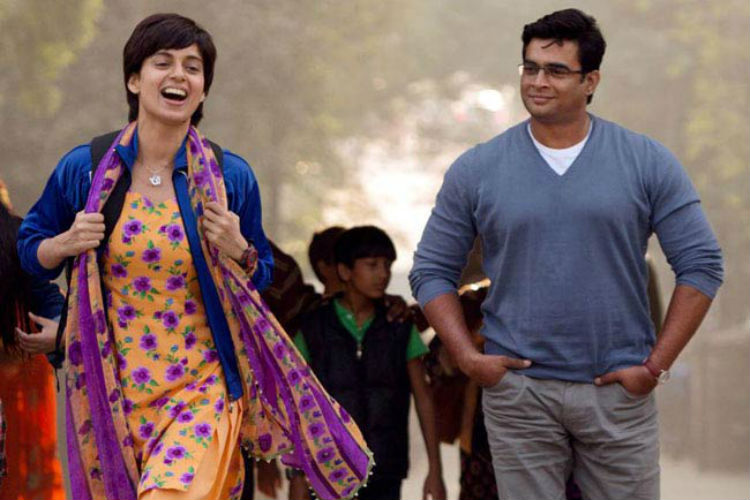 The 2015 film starring R Madhavan and Kangana Ranaut was heavily praised by fans and critics alike. However, Tanu Weds Manu Returns is far from flawless as Bollywood’s obsession with plot twists and happy endings never stops. After a tiff in their marriage, the characters Tanu and Manu find themselves at the doorstep of divorce. Meanwhile, Manu starts dating Kusum, a spitting image of Tanu, and proposes to her. But alas, at the altar, he ditches Kusum realising he still loves his wife. He had been toying with Kusum’s feelings the whole time who ended up just being his throwaway rebound. Moreover, after a 5-second breakdown, Kusum is seen walking about normally at her failed wedding as if none of it ever mattered sending the message that it’s not that damaging to be left at the altar. 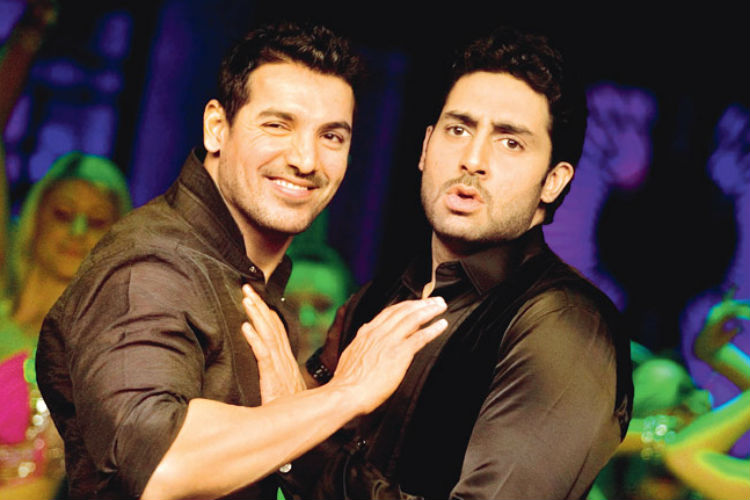 While there was nothing essentially obnoxious about the plot of Dostana, it is the depiction of homosexuality in the film that is truly irksome. Succumbing to the harmful gay stereotype, the film portrays homosexuals as effeminate, overly-flirtatious beings. 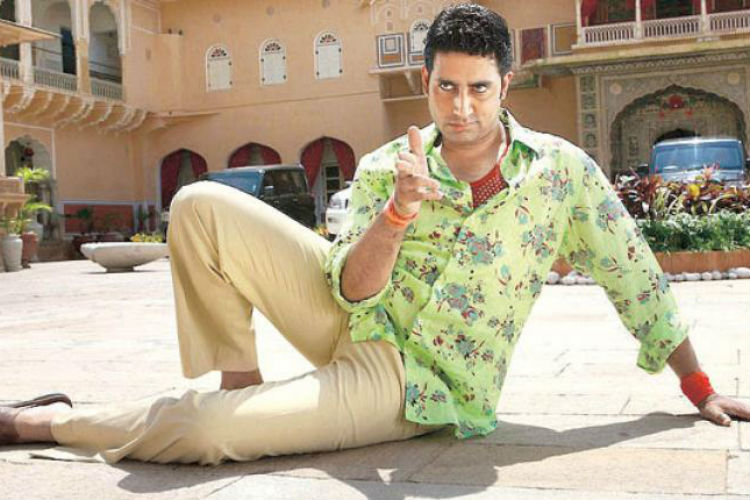 Furthermore, actor Abhishek Bachchan has several times overplayed this same character in different movies- this overly flamboyant man for the sake of comic relief. But this is hardly limited to Bachchan. Using homosexuality as comic relief is Bollywood’s go-to joke. Remember Akshay Kumar’s cameo in Dishoom? 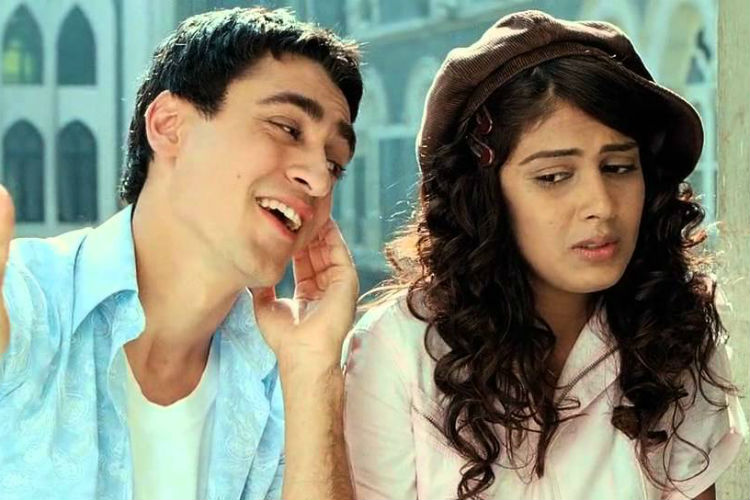 Nobody utilises (and ruins) the ‘two best friends falling in love’ plot quite like Bollywood. In Jaane Tu Ya Jaane Na, Jai and Aditi are BFFs who try and help each other with dating only to soon realise that they are in love with each other. The obvious “Ek ladka aur ladki kabhi dost nahi ho sakte,” problem aside, Jai and Aditi did seem like a misfit for a relationship. But that doesn’t matter to Bollywood, does it? Why? Because platonic relationships exist apparently. 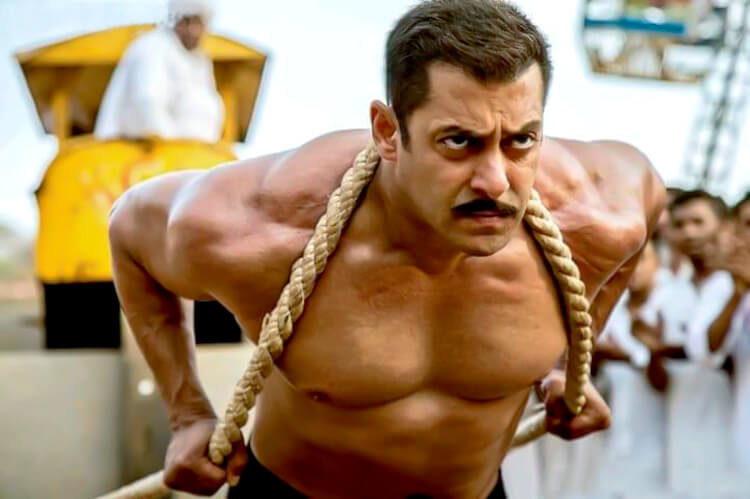 As great as the film did at the Box Office, Sultan had the same sexist undertones that have plagued Bollywood movies for years. In the film, Sultan is not a wrestler at the beginning but strives hard to become one for the “love of his life” Aarfa would only ever marry a wrestler. They do get married and later, when they both get the opportunity to do India proud at the Olympic Games, of course, it is the woman who stays behind and gives up on her life’s dreams because she has gotten pregnant. The film depicts that it is women who must always make sacrifices and are destined to only ever work towards building a household.