Hey, Apurva Asrani, sit down and take a couple of seats because this is going to take a while. There are, to be frank, limited options if one seeks a homosexual relationship as people don’t always choose to openly come out. There’s also the added threat of encountering someone who doesn’t approve of your sexuality and decides to punish you for it, because homophobia is cool, apparently. But, do any of those conditions really apply to Kevin Spacey, a rich, powerful, white Oscar-winning male actor?

In a recent Buzzfeed report, Star Trek actor Anthony Rapp had accused Spacey of sexually assaulting him when he was 14. Now 46, Rapp spoke about the 1986 incident stating that he had met and befriended Spacey, then 26, while performing in Broadway shows together. Rapp alleges that one night, Spacey invited him (the only minor attending the event) over to a party where after everyone left Spacey “placed him on his bed, and climbed on top of him.” 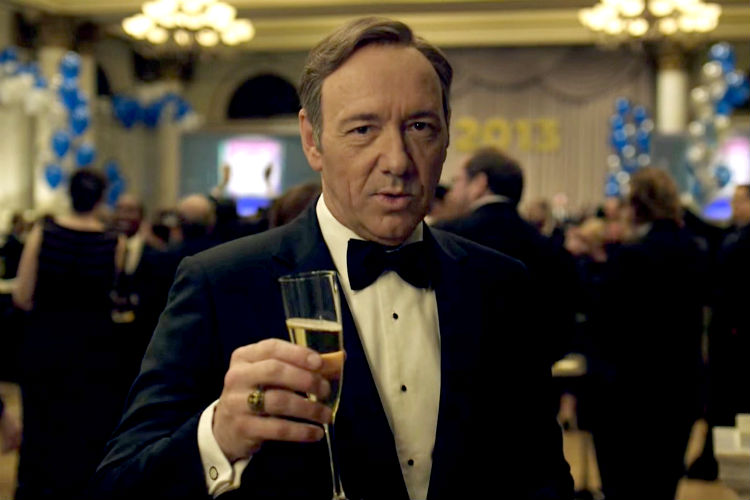 Soon after the allegations surfaced, Spacey took to Twitter to conditionally apologise for the incident that he claims he does not recall. “I am beyond horrified to hear his story,” Spacey wrote on Twitter. “I honestly do not remember the encounter, it would have been over 30 years ago. But if I did behave then as he describes, I owe him the sincerest apology for what would have been deeply inappropriate drunken behaviour,” he added before stating that he now chooses to “live as a gay man.” 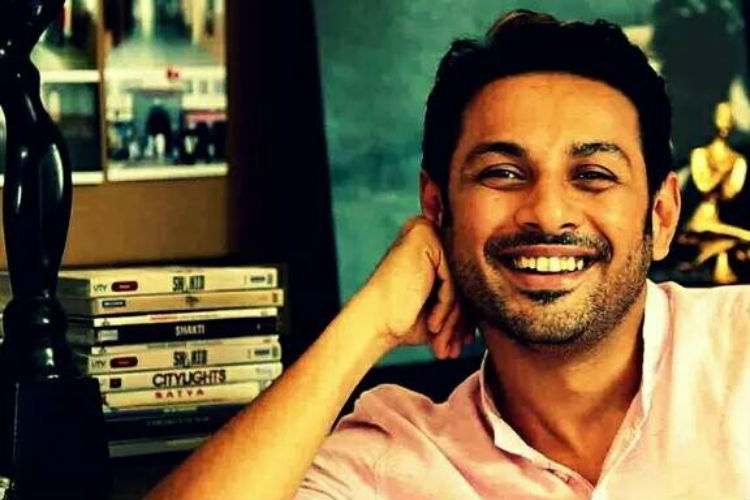 While one would clearly define that as sexual assault of a minor, Asrani first and foremost declared he was “proud” of Spacey for coming out of the closet. Then he goes on to place blame for Spacey’s actions on “repression” and a “homophobic industry” which is wildly off course.

Spacey has asserted that he has had relationships with both men and women, and while he hadn’t been public about his sexuality, it is evident he had accepted it, even mentioning that those closest to him were aware of it.

He wrote, “As those closest to me know, in my life I have had relationships with both men and women. I have loved and had romantic encounters with men throughout my life, and I choose to live as a gay man.” That does not sound like repression. That sounds like a man who likes keeping his personal life private. Repression, on the other hand, is when someone fails to acknowledge their sexuality, rejecting it, by all means, only to have it surface unpredictably.

A young gay man in a homophobic industry over 30 yrs ago allegedly made those advances. I understand repression. It makes me sad, not angry.

We’re sorry you felt repressed, Apurva, but there’s no way we’re letting you get away with justifying sexual assault. Even considering that Spacey had been “repressing” his sexuality, does that warrant a child’s sexual abuse? How is it okay to justify the molestation of a 14-year-old by placing blame on the harasser’s inhibited sexual tendencies?

Do not rationalize abuse of a child on “repression” of sexual orientation.. Not sure any Gay person wants to identify with a paedophile https://t.co/4OQikBUfvL

At a time when victims of sexual assault have finally managed to muster the courage to discuss their trauma, it is about time we looked at sexual crimes without attempting to find ‘reasoning’ behind it.

UPDATE: Apurva has since deleted his original tweet and even posted an apology for justifying Spacey’s actions.

I regret applauding Spacey for coming out without knowing details of the case. I believe though that sick minds need treatment, not gallows.