Abuse is a topic that is not easy to discuss with anyone, for each person wants their life to look perfect and it is always difficult to trust anyone with secrets. Moreover, at times it’s even difficult for people to acknowledge, let alone speak up about the fact that they were abused, because the society tends to resort to ‘victim blaming’. The world of glitz and glamour is no different and celebrities have an ‘image’ to maintain, and it makes things even more difficult for them to share. But a few Bollywood as well as Hollywood celebrities have braved the trauma and shared their experiences with public. Because the shame isn’t theirs, it is the abusers.

The ‘Khiladi’ of Bollywood, who is known for his action films and his ‘macho man’ image, shared how he was sexually abused once as a kid as he was ‘inappropriately’ touched by the lift man of his building. The man was arrested after a police complaint. 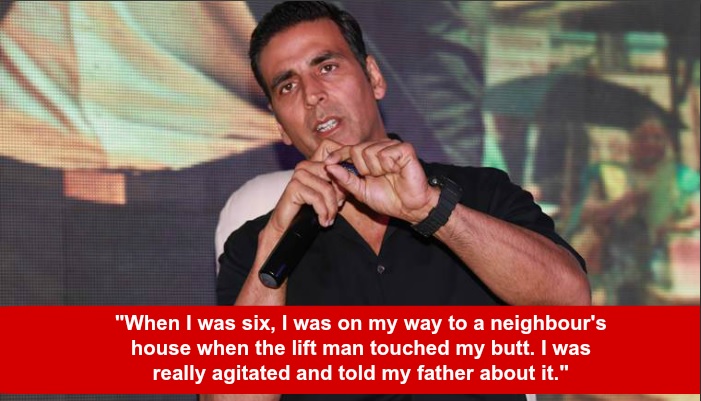 The actress known for her powerful roles in Baby, Pink and Naam Shabana, told Indian Express in an interview that she faced molestation when she used to travel a lot by DTC buses as she completed her education from Delhi. 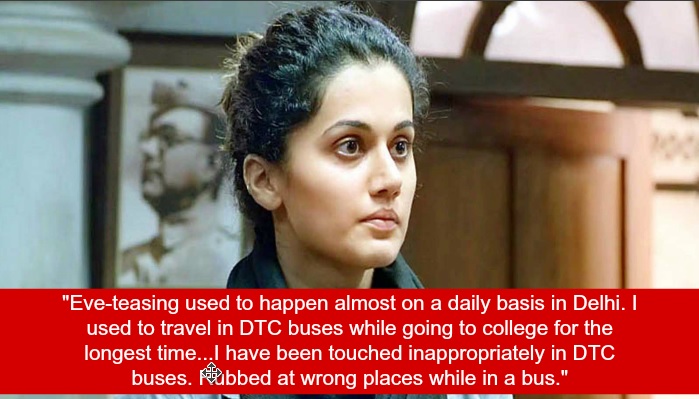 Popular American business woman, television show host and philanthropist, Oprah had a terribly traumatic childhood and was sexually assaulted at a tender age of 9. Not just that, the sexual abuse continued till she was 14. 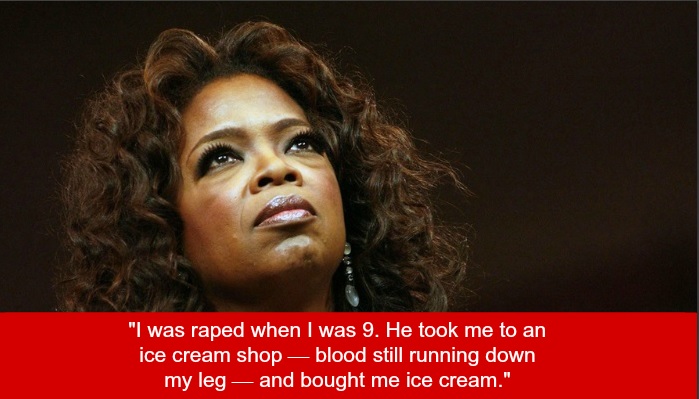 Talented writer and director Anurag Kashyap who has made films like DevD, Ugly, Gangs of Wasseypur and more, opened up about his childhood abuse in an interview. He was abused for 11 long years and said that he has forgiven his abuser now. 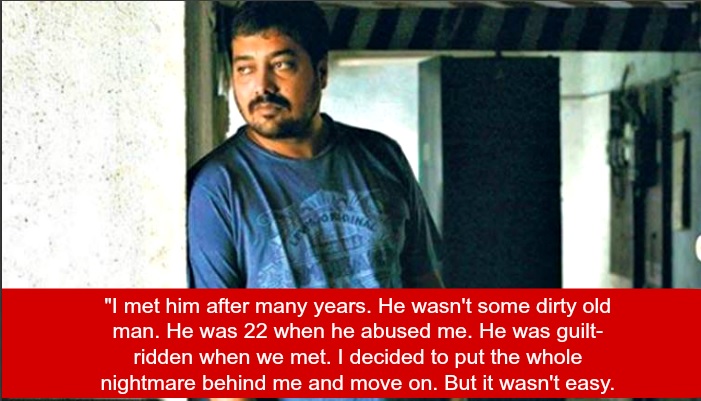 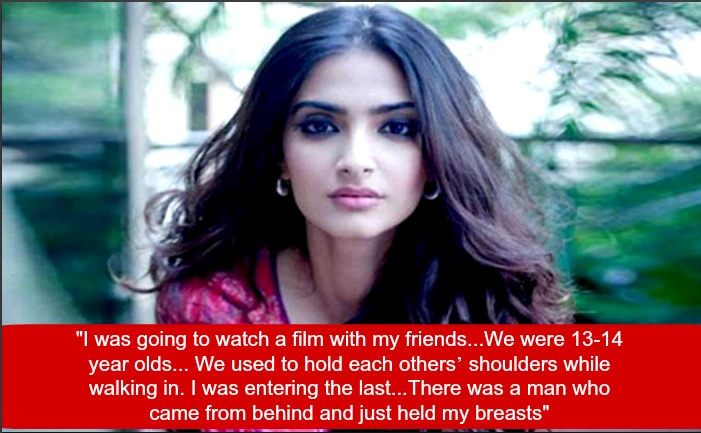 (Also read: Internet acts like a nosy relative, decides ‘the best age for a woman to get married’)

As traumatizing and disturbing as child sexual abuse sounds, it is even difficult living with it. To prevent it, it is important to understand that parents need to educate their kids about terms like ‘sex’, ‘private parts’, ‘good touch’ and ‘bad touch’ and most importantly to raise their voice against any such abuse. Sex education is equally important in schools, so is having knowledge of the laws that protect children against such gory acts such as POSCO (Protection of Children Against Sexual Offences Act) 2012.