Love and marriage are concepts that Bollywood is way too familiar with. It almost feels incomplete watching a Bollywood movie that does not portray a ‘typical’ Indian love story. Watching these their love finally culminate into a marital bond is what we Indians know as marriage goals. That perfect marriage with that perfect spouse that everyone wishes they would be blessed with. That’s what Bollywood knows how to do best and it works like magic for their fans. They build upon the characters and create an image of what their ideal wife or husband should be like. However, even with all that practise Bollywood’s idea of an ideal male husband is surprisingly off-base. 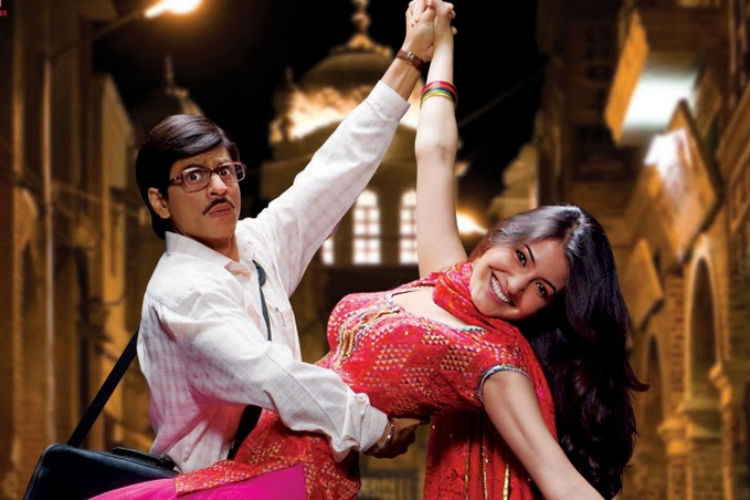 When the movie first came out, everyone raved about what an adorably sweet husband Surinderji is. After all, he took all that effort to transform himself to make his wife happy. But he is far from ideal. He takes in a shaken Taani for his wife and when she doesn’t love him, he takes upon an alter-ego (Raj) that she would be attracted to. An oblivious Taani falls for Raj and plans to run off with him, leaving her husband behind. But with Surinder and Taani being the same person and all, he has only managed to toy with his wife’s feelings, confused her about what she wants in life and probably even embarrassed her since Surinder knew all along about her eloping plans. 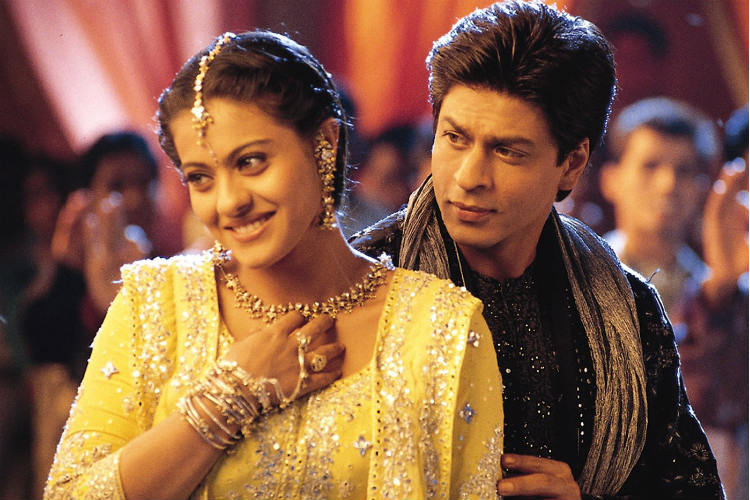 Shah Rukh Khan’s characters are often the most adored ones out there and his character in K3G was no different. However, news flash to the Rahul Raichand fangirls! He was an inappropriate jerk before his wedding (remember how he led on Rani’s character, Naina Kapoor?) and he was an inappropriate husband AND brother-in-law after his marriage. Which normal human being should talk to his adult sister-in-law regarding her clothes, her love interests in that possessive, passive-aggressive manner?

Furthermore, Rahul fell in love with her for her exuberant aura but after their marriage, all he does is feel embarrassed by her and is often seen ridiculing her. WITH HIS SON. #GTFORahul 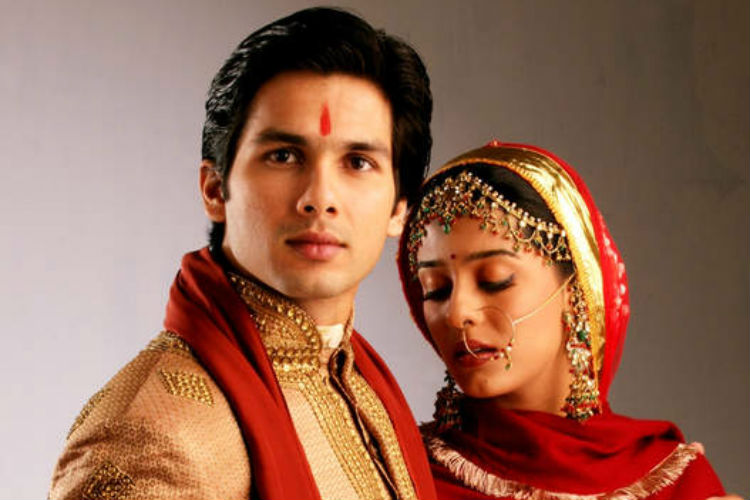 Vivah’s Prem is one of the perfect patis of Bollywood since he was so ‘dildaar’ took a wife even after she “lost her beauty” in an accident. #WhatAWow

But before you forget we must be grateful he married a scarred Poonam, please do remember he stood freakishly in corners, clicking photos of Poonam without her knowledge to look at later. Also, he was even seen using her to vent out his own frustrations at work. Okay, alright. Quite a few people do that, agreed. TBH, Prem is just here because it truly felt like he has several closet issues. #SorryNotSorry 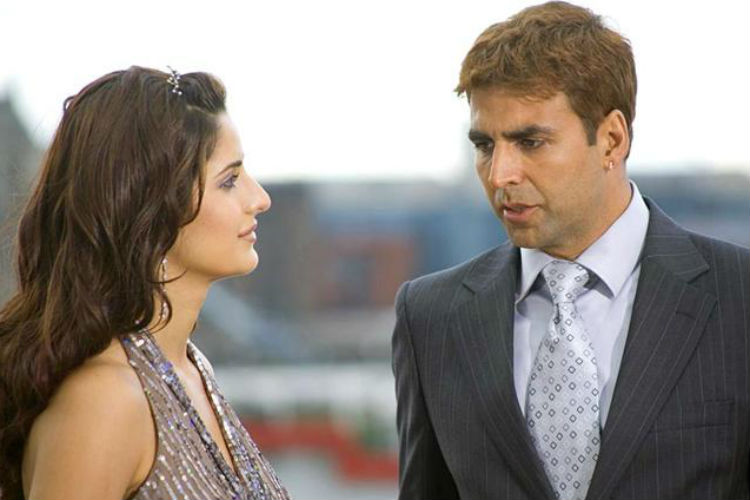 While Akshay Kumar’s Arjun is often viewed as very respectful and kind, he too is not ideal, per se. Even though Jasmeet makes it perfectly clear that she does not want to marry Arjun, both BEFORE and AFTER their wedding, he sticks to her like a parasite solely because HE liked her. #WellDoneBro 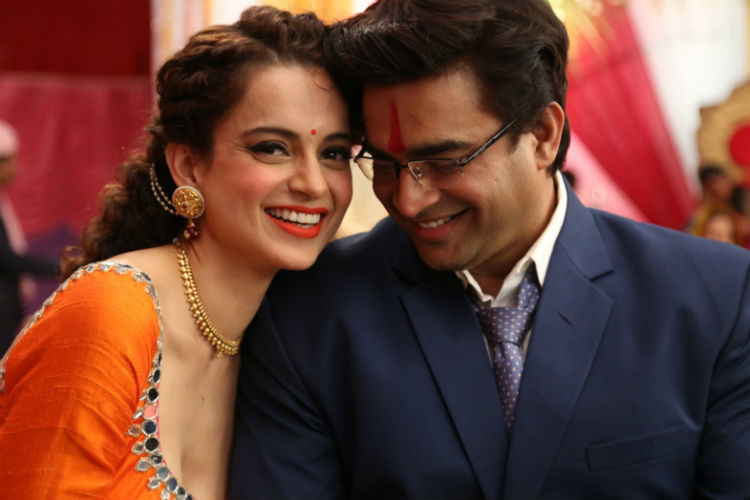 Tanu Weds Manu is one of those new era romances that everyone gets behind. And however, cute R Madhavan may look as Manu, his character is pretty a-holish to say the least. First of all, he kisses Tanu when he meets her for the first time while she’s passed out on the bed. What’s that about, bro?

Also, with the tiff after their wedding, instead of talking it out with Tanu, Manu starts dating her lookalike – Datto – who is clearly a rebound for him. He lets his relationship with Datto advance faster than algae in a tiny pond quickly reaches the point of matrimony without sorting any residual issues with his ex-wife. He THEN ditches Datto at the altar, despite her constantly asking him to think things through, only to go back to the wife he apparently hated.

This is the man we cheered on. Because hey, that’s what we do for Bollywood’s heroes, right?