Millennials would agree that all of us have swooned over his songs. His deep nasal voice permeates your soul and soothes it like none other. Way back in the 90’s, he got popular with ‘O Sanam’ from his first album Sunoh (1996). We know you are humming ‘O sanam mohabbat ki kasam’ now and visualising him standing on that pyramid wearing that white keffiyeh (Palestinian scarf) looking at you with those piercing eyes. That is the magic called Lucky Ali.

Although he is very selective about choosing his playback songs in Bollywood movies, as he never wanted to get typecasted as one. In fact, this exclusivity is what has made his fans fall in love with him and yearn for his songs even more. 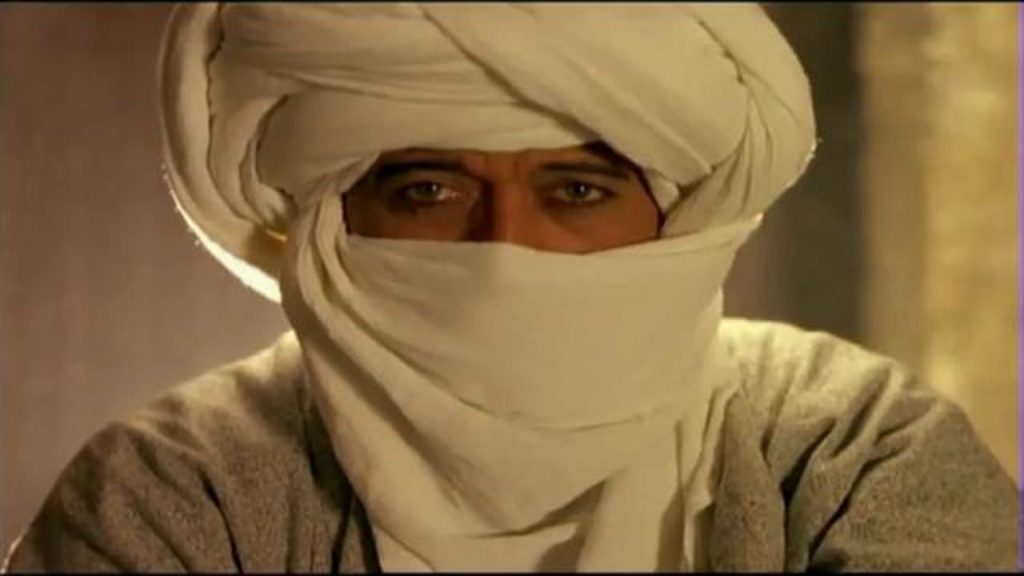 There is a mystery that surrounds his life, as he prefers to keep away from the media glare (and rightly so). His beautiful compositions  leave an echoing effect on your soul, which is something that has made him win millions of hearts worldwide and kept his presence alive, even while he is hardly seen in media circles.

Lucky Ali’s compositions are simple and that’s why magical. In one of his interviews to a leading Indian daily, he was quoted defining music as “something that makes your heart cry”. Well, his music definitely does that to us. One of the most striking and endearing things about his album videos is their story, which invariably leaves you puzzled and intrigued.

Here are 10 compositions, which have touched our hearts and made us fall in love with him every single time:

We thought signing off with this track would be perfect.

There is no need to say that, obviously, this is not an exhaustive list. Which are your favourite Lucky Ali songs?