Want to visit the iconic Taj Mahal or famous Sun Temple in Konark, all while sitting at home?

This is not a joke. All you need is a nice and comfortable Virtual Reality (VR) headset to enjoy the beauty of the Taj in the comfort of your home. 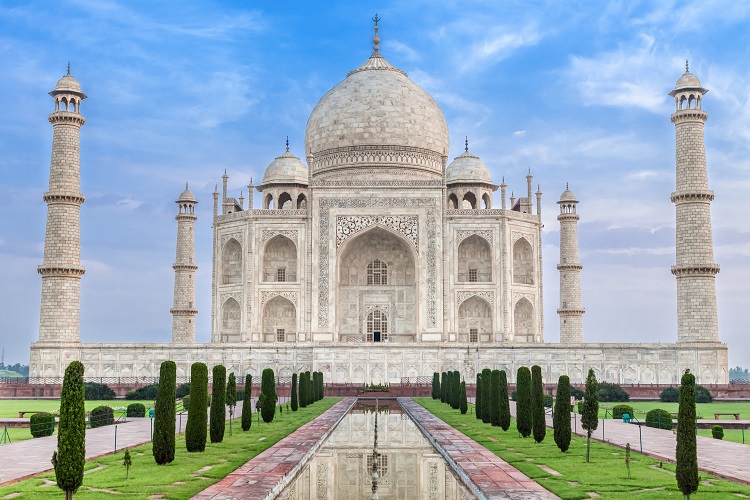 Samsung, under an agreement, will develop VR content for two famous Indian heritage sites — Taj Mahal in Agra and the Sun Temple in Konark, Odisha. However, there was no date set for when the task will be completed.

A VR film on the monument of love — Taj Mahal was also showcased at the event.

This film will be available freely across all social media platforms in VR format and will also be provided to the Union Ministry of Tourism and State Tourism Boards for tourism promotion in India and across the world. The Union Tourism Ministry will also include the VR film in its ‘Incredible India’ campaign, the ANI report added.

“Tourism and education are key priorities for us. We are delighted that Samsung India has contributed on both fronts and has come forward with its VR film on the Taj Mahal. On its part, the government is working towards creating a strong tourism ecosystem and educational infrastructure in the state of Uttar Pradesh and this collaboration with Samsung will enable us to fulfill our vision. The Taj Mahal has been a monument of pride for us and a beautiful VR film on this will definitely attract more tourists to the state,” UP Chief Minister, Yogi Adityanath said during the event.

There are 36 UNESCO Heritage Sites in India and more sites are expected to be on the list for development of VR content in future.
ALSO READ: Someone just made the blackest building in the world because he could
Virtual Reality has been grabbing technology headlines for a few years now. Recently, a Japanese airlines company started virtual flights from Tokyo to international destinations like Paris, Rome, Hawaii and New York where guests never leave the airplane cabin.

When it comes to tourism, VR has been extensively used in various famous destinations like Hawaii, Rome, Paris, New York and Pompeii. Also, there are various websites available that offer 360 VR tours of the world-famous Eiffel Tower.

As of now, there’s no clarity if the VR tour of the two heritage sites in India will invite charges or will be free of cost.