Tech giant Samsung has decided to scrap its flagship Galaxy Note 7 smartphone following reports of the phone catching fire. The company had earlier announced the recall of nearly 2.5 million devices. However, as the reports of the replacement devices catching fire came in, Samsung decided to pull the plug and halt the production of the device that was placed to compete with Apple’s iPhone 7.

According to a report by the Bloomberg, the investigators suspect that the latest incidents of the Samsung smartphone overheating may be a result of a different flaw than what originally caused the problem. The English daily further explained that the new cases of overheating were reported due to a flaw in the batteries made by China’s Amperex Technology Ltd, which were supposed to be a safer alternative to the ones made by Samsung SDI.

Another report by The New York times suggests that Samsung has no idea what really caused the explosions in the first place and that the engineers are still struggling to reproduce the explosions.

Having said that, you don’t need to get into the nitty- gritty of one of the biggest fiascoes of the tech world. However, if you got your Galaxy Note 7 just before the company decided to bid adieu to one of its flagship smartphones, we have some alternatives that are just as good.

ALSO READ: Don’t want to say goodbye to your Galaxy Note 7? Here’s what to do 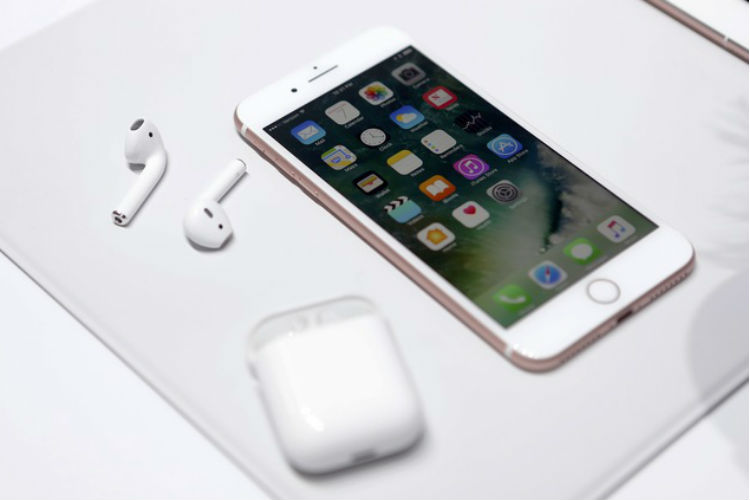 Apple’s iPhone 7 Plus is one of the biggest launches of the year. The smartphone is priced at Rs 72,000 and is powered by Quad-core 2.23 GHz processor and iOS 10.0.1. iPhone 7 Plus comes with 3GB RAM and is available in three memory variants-32/ 128/ 256 GB. It has a 12MP primary camera and a 7MP secondary camera and is protected by IP67 technology that can makes the smartphone water resistant up to 1 meter and 30 minutes. 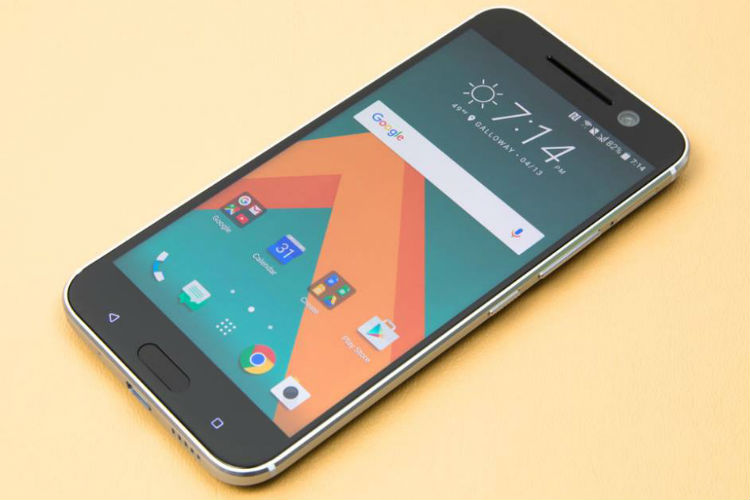 If you’re not an Apple fan, you need not worry as HTC 10 is just as good. Priced at Rs 48,000 HTC is powered by Quad-core (2×2.15 GHz Kryo & 2×1.6 GHz Kryo) processor and Android v6.0.1 Marshmallow. The smartphone comes with 4GB RAM and is available in two memory variants- 32/64 GB. Just in case you were wondering about the optics, the smartphone packs a 12MP primary camera on the rear and a 5MP camera at the front, making all your images click-worthy!

Like Apple, Samsung too enjoys its loyal user-base. So if you don’t want to wonder too far and stick to your favourite Galaxy series, here’s an alternative that you can consider. Priced at Rs 50,000 Samsung Galaxy S7 Edge is powered by quad-core (2×2.15 GHz Kryo & 2×1.6 GHz Kryo) processor and Android v6.0 Marshmallow. The smartphone comes in two memory variants- 32/64 GB and has a RAM of 4GB. Galaxy S7 Edge has 12MP primary camera and a 5MP and packs all the features that you missed in your Galaxy Note 7. 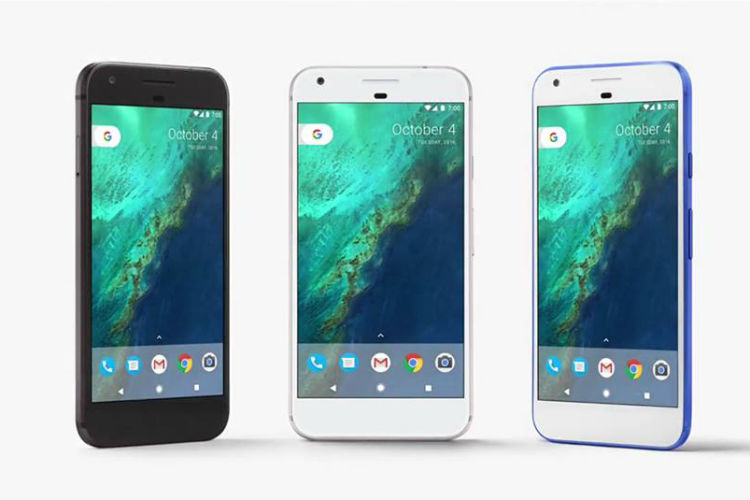 For those who love to experiment, Google Pixel XL can be an interesting alternative. Priced at Rs 67,000, Pixel XL is powered by Quad-core (2×2.15 GHz Kryo & 2×1.6 GHz Kryo) processor and Android v7.1 Nougat. The smartphone comes in two memory variants- 32/128 GB and has a RAM of 4GB. For the optics, Pixel XL has a 12MP primary camera and an 8MP secondary camera.

If your last buy burned a hole in your pocket and you are in no mood to go on a shopping spree, here’s a smartphone that you might like. Presenting One Plus 3, a smartphone that costs just Rs Rs 28,000 and is powered by Quad-core (2×2.15 GHz Kryo & 2×1.6 GHz Kryo) processor and Android v6.0 Marshmallow. The smartphone as a 16MP primary camera and an 8MP secondary camera and comes with 6GB RAM and 64GB internal memory.

So what are you waiting for? Grab your smartphone now!