In April 2017, The White House Correspondents’ Dinner was a big deal, not because Donald Trump did not show up, but because Hasan Minhaj did, and how. The Indian-American stand-up comedian, who is a senior correspondent on The Daily Show, made headlines for his well-aimed barbs at the absentee POTUS, leaving the room, and the worldwide audience in splits. Of course, Minhaj’s caustic humour was news only for those who hadn’t been keeping up with The Daily Show with Trevor Noah.

Minhaj released his Netflix special, Homecoming King, earlier this year reiterating that he truly is the best thing that happened to us in 2017.

Here are 10 times we were thankful for Hasan Minhaj’s existence in an otherwise gloomy 2017:

When he reminded everyone of the pet peeve of desi parents everywhere: 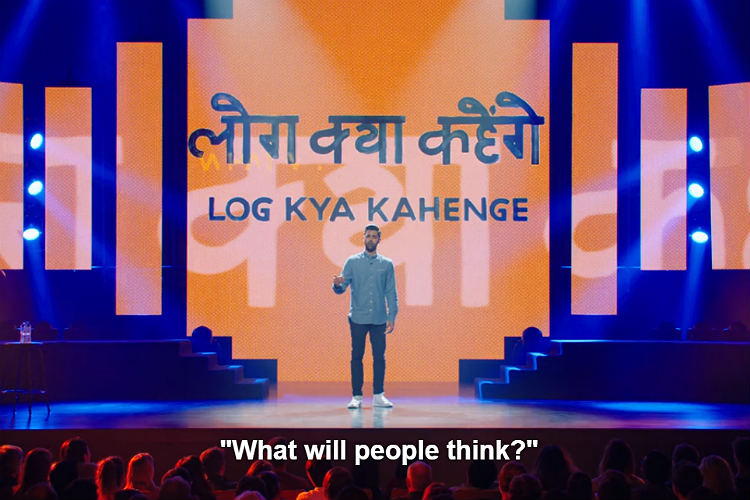 When he highlighted the difference between white parents and brown parents: 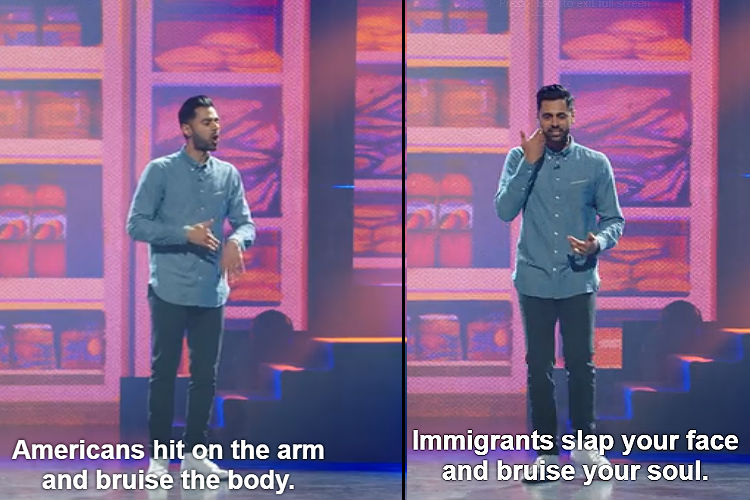 Reiterating because that sh*t hurts:

When he explained why Hindus and Muslims don’t like each other: 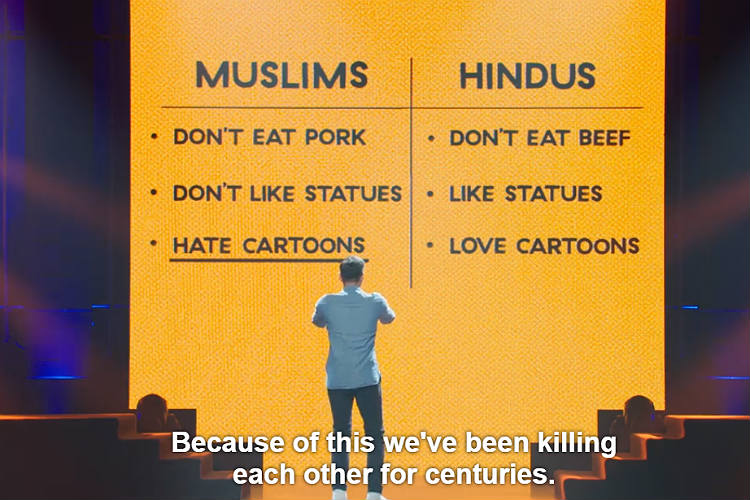 When he explained what growing up brown in America is like: 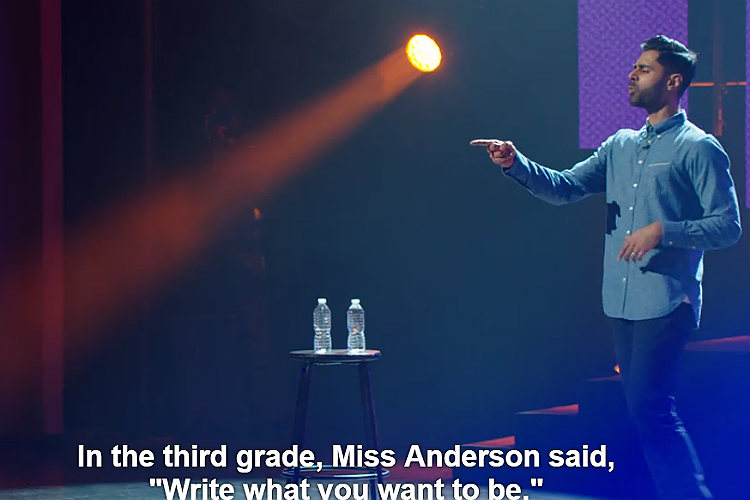 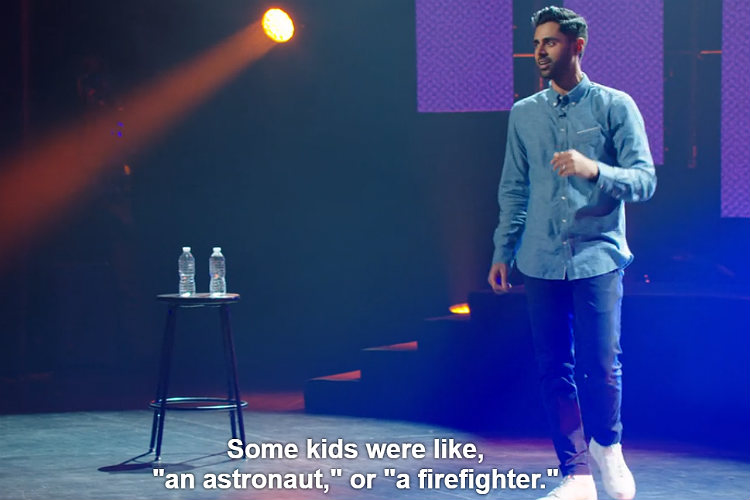 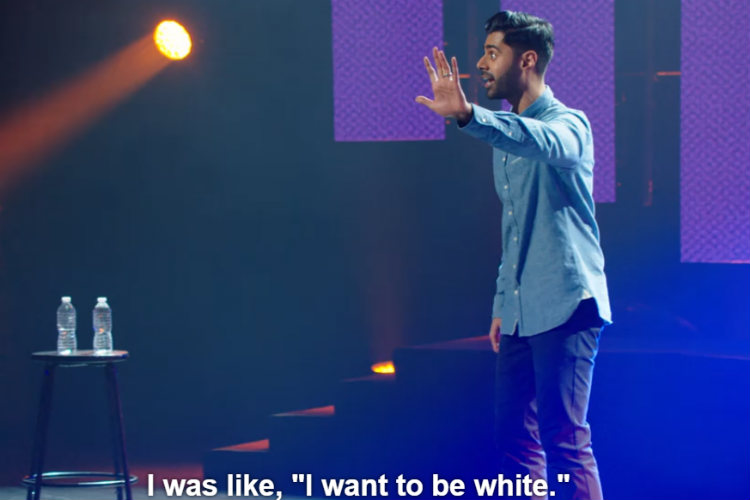 But then life taught him what bigotry was: 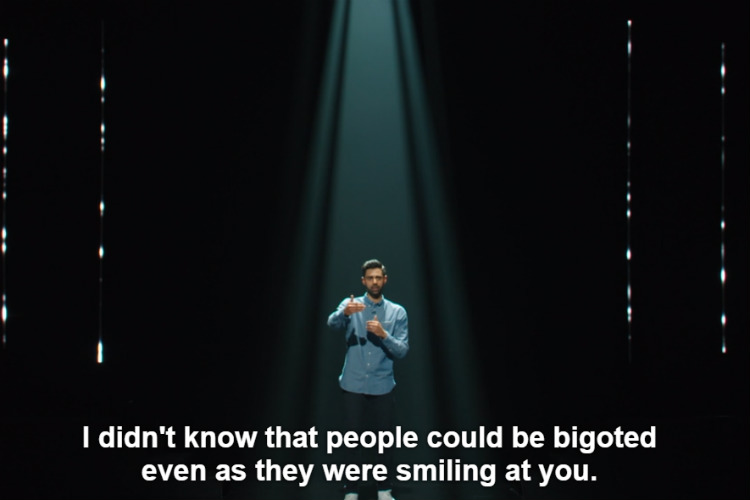 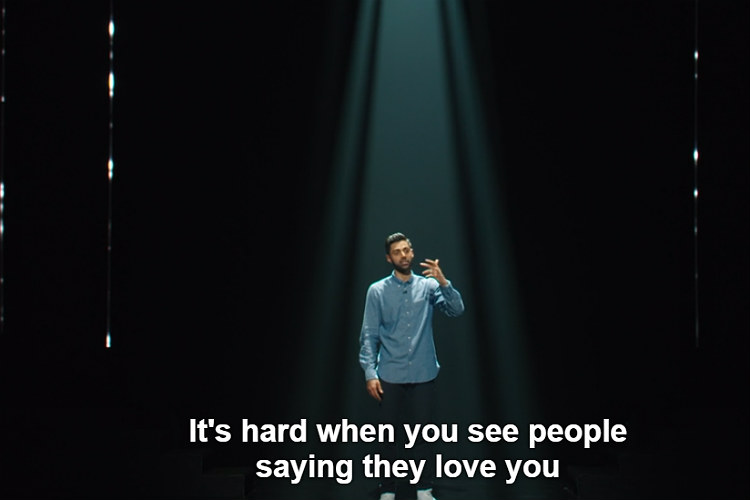 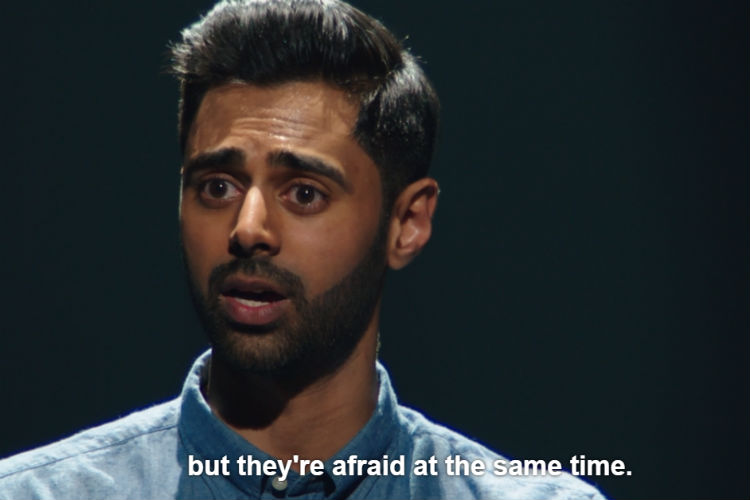 When he reminded us that dial-up internet was a thing: 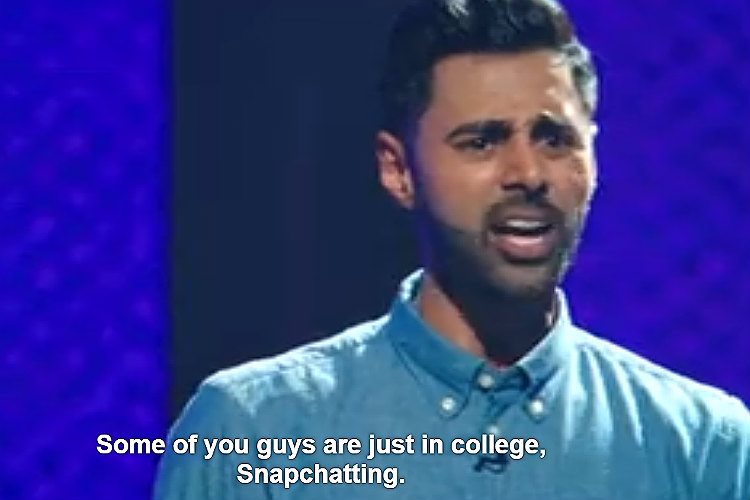 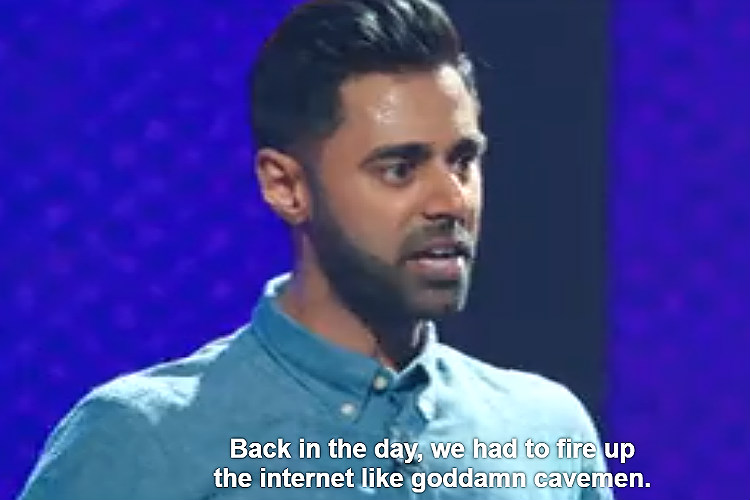 When he casually taught us an important lesson about these trying times: 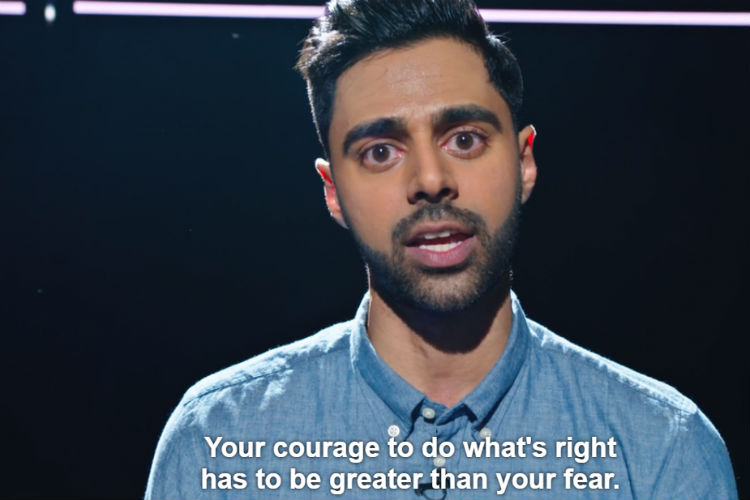 When he cleared the air about who is the President of US: 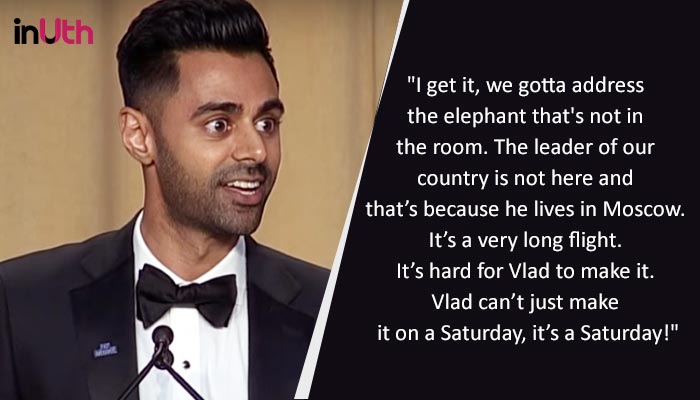 When he explained the weird timing of Donald Trump’s tweets: 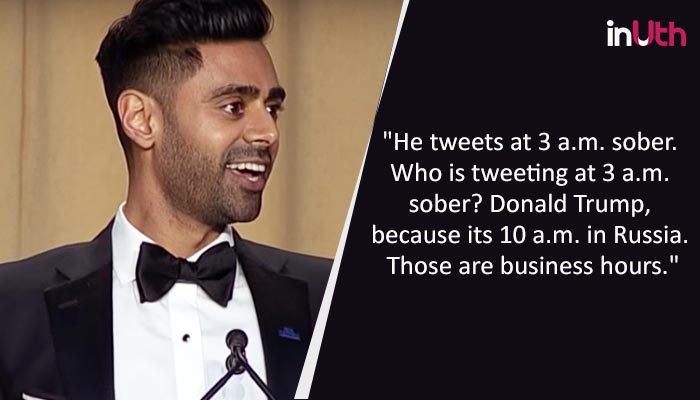 When he ‘explained’ Trump’s Islamaphobia:

Also read: 7 fierce women who refused to be shackled by society’s ‘beauty stereotypes’

See what we mean? Thank you 2017, for about the only nice thing you did for us this year.