If you thought that nothing could get more dirty and unhygienic than a toilet seat, a study by Insurance2Go, a Portsmouth-based gadget insurance provider, has come out with absolutely baffling results. According to the report by sky.com, a smartphone screen is as infectious and harmful as a toilet seat and has three times more germs.

On an average, 35 per cent users have never cleaned their smartphones with either wipe or cleaning liquid. And, only around one in every 20 smartphone users clean their phones more frequently than every six months.

To detect the presence of aerobic bacteria, yeast, and mould and identify the dirtiest part of a smartphone, researchers decided to swab an iPhone 6, a Samsung Galaxy 8 and a Google Pixel. The results stated that the smartphones “harbour at least some quantity of each type of substance” and the dirtiest part of the phone was the screen. The finding revealed that the germs on smartphone screens could lead to a host of skin and health problems. 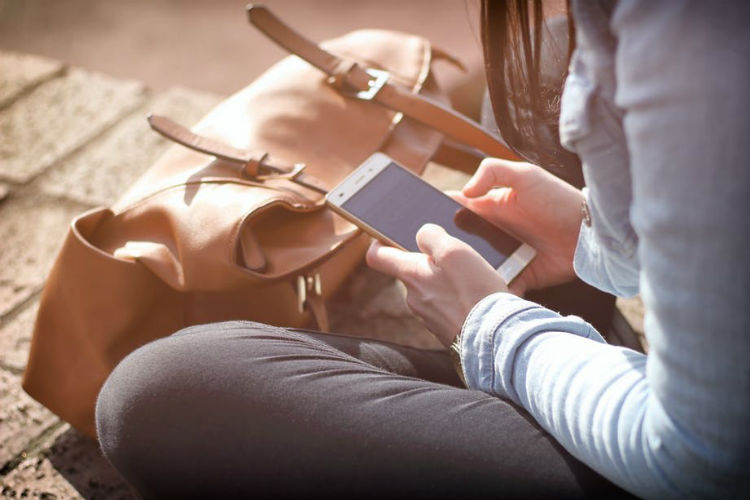 The report also quoted Dr Shirin Lakhani from Elite Aesthetics who explained how “our smartphones are a really big source of skin contamination and skin problems; namely acne. Skin friction, heat and pressure to the skin all contribute to skin problems caused by smartphones.”

Gary Beeston, sales and marketing manager at Insurance2go, pointed out,

“Our phones are never far from our sides; we take them everywhere with us. Therefore, it’s inevitable that they’ll pick up a few germs along the way. As Dr Lakhani suggests, consider using alcohol wipes to disinfect your phone every now and again. Taking good care of your phone will help your technological investment to last longer, and stay in better condition.”