Bollywood movies often carry the image of being meaningless masala films that are always male-centric and never seem to catch the essence of the modern woman. While there happens to be some truth to that perception of Bollywood, not all of their movies are entirely off-base. There have been times when a heroine, instead of getting bossed around and adding only to the aesthetic value of the film’s poster, emerged as an independent, fearless woman- a woman with depth and the strength to stand against oppression. These women don’t just sit around, acting relevant only when the music comes on. They have substance and more than that, they inspire by dissenting from patriarchy.

Here are 13 films which proved that Bollywood movies are not completely oblivious to the idea of feminism: 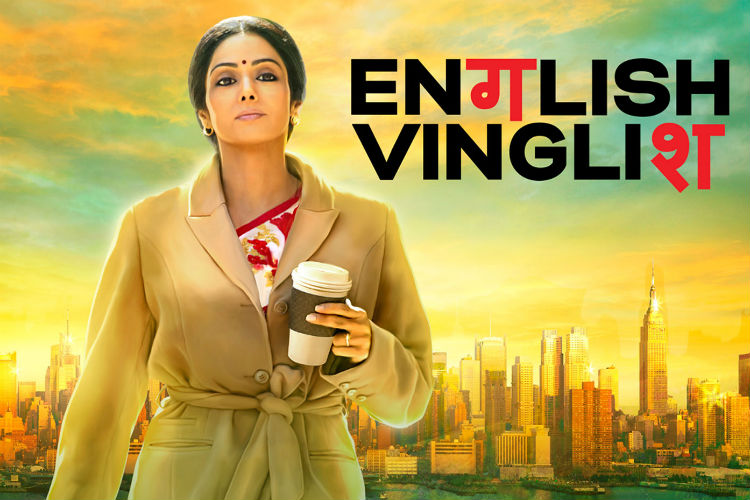 English Vinglish is the story of Shashi, a middle-aged homemaker who has lived her life serving her family. When she travels to her sister’s in the US, she experiences freedom after a long time and learns how to make her own choices rather than being governed by somebody else. 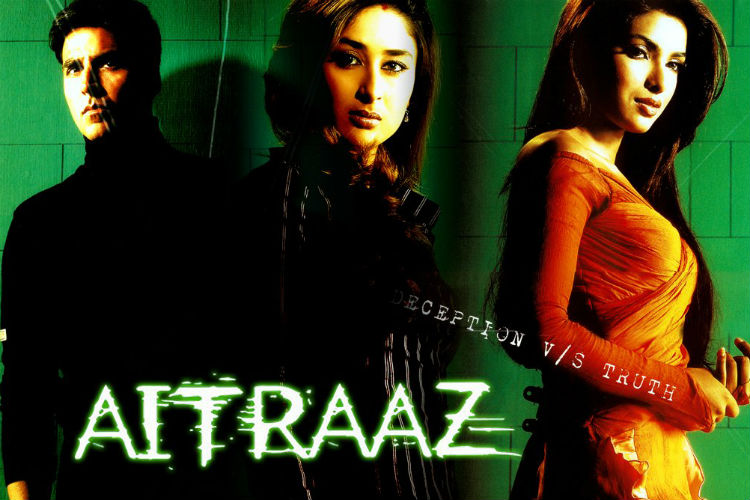 Back when films weren’t entirely ready to accept a strong woman in the lead role, Aitraaz gave us two. After her husband is accused of sexually abusing his boss, Priya (Kareena Kapoor) heads his own case in court and battles against male sexual harassment. On the other hand, Priyanka Chopra’s Sonia is no less. While a sexual predator is not someone people should hope to become, in a scene, Sonia exercises her right to abort a child because her career was her priority. She refuses to succumb to the societal pressure of getting married once pregnant and does things of her own accord. 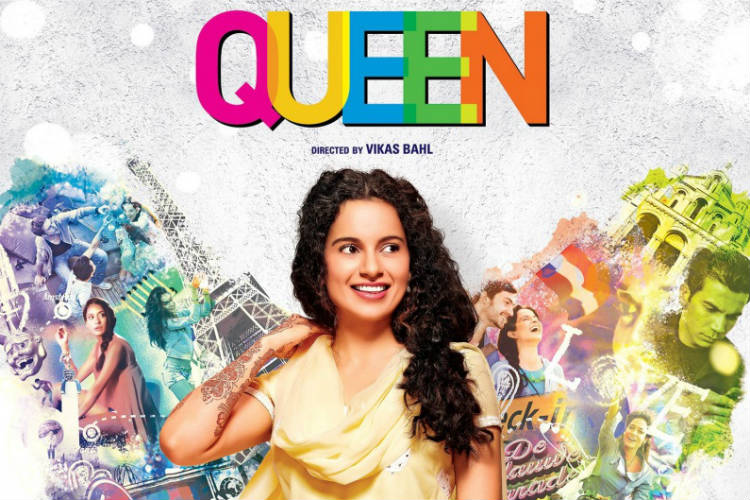 The transformation of an unassertive Rani (Kangana Ranaut) into a strong woman after having her engagement broken is an out-and-out inspirational experience. 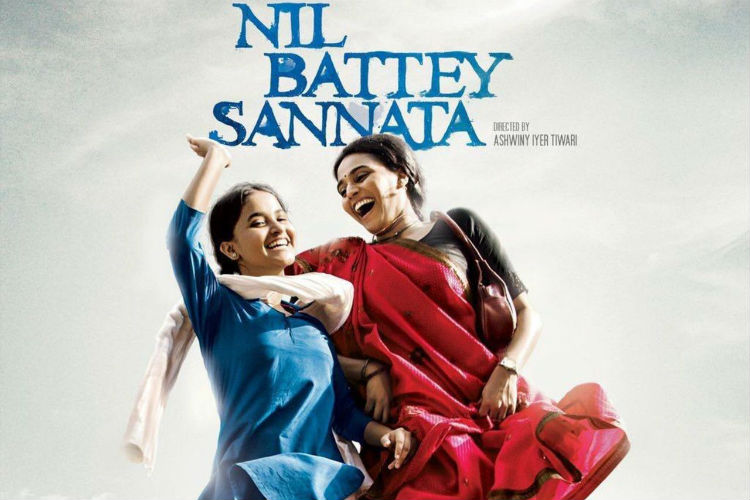 Nil Battey Sannata is an empowering tale of a hard-working single mother, played by Swara Bhaskar, who, despite her daughter’s reluctance and inadequate finances, refuses to compromise on her daughter’s education. 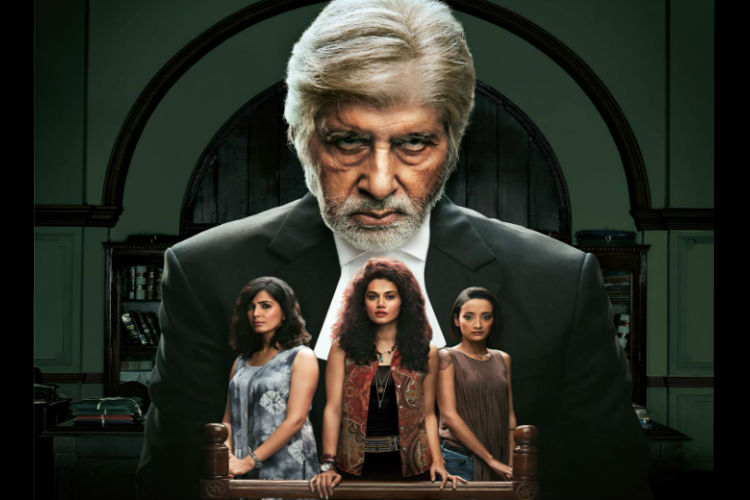 Emphasising on the importance of “No means no,” Pink is centred on a court case where three girls are charged with physical assault, merely for defending themselves from harassers. As the case unfolds, the film teaches us about consent and exposes the underlying sexist ideals in conventional societal norms. 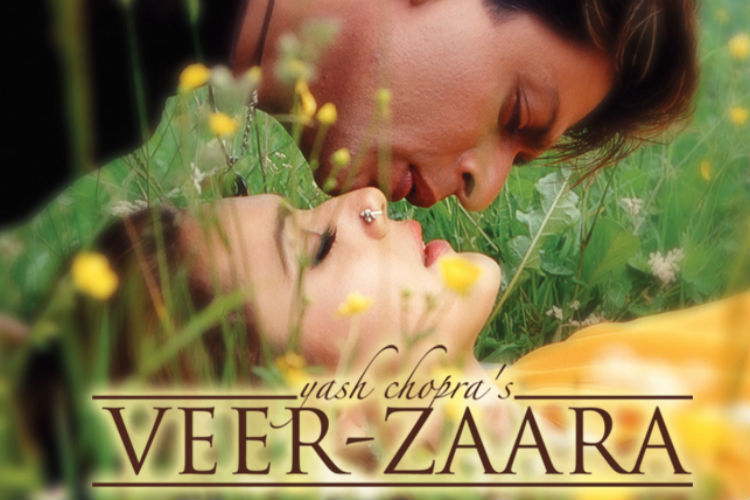 Interspersed with a beautiful romantic plot, Veer-Zaara also features messages of women empowerment. From Rani Mukerji’s Saamiya, who strives to empower women in Pakistan, to Preity Zinta’s Zaara, a Pakistani girl who travels alone all the way to India to fulfil her grandmother’s last wish, the heroines of this film are far from expendable. 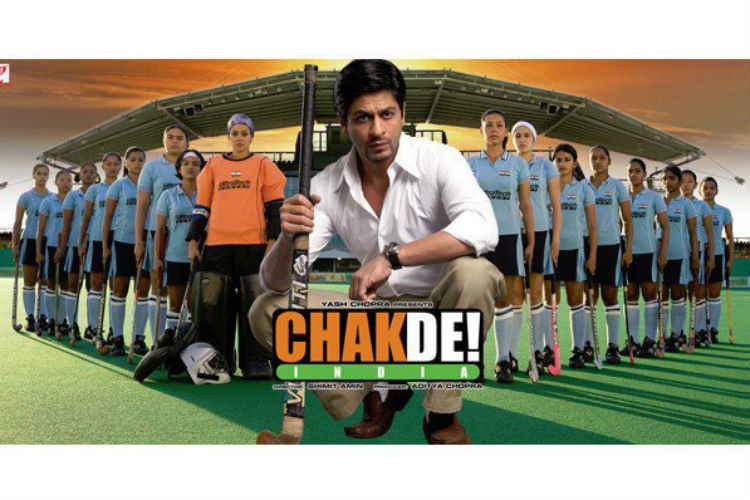 From start to finish, this sports drama features a hockey team full of strong women who battled patriarchy to get into their dream profession and under the tutelage of Shah Rukh Khan’s Kabir, become completely unstoppable. 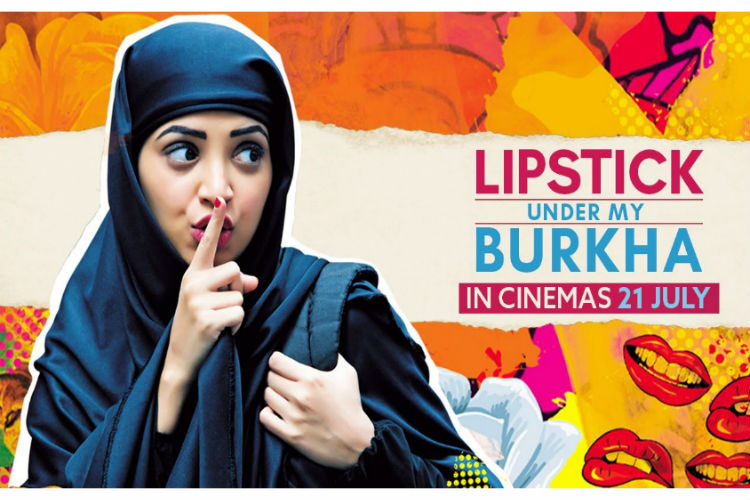 Written and directed by Alankrita Srivastava, this film features the lives of four women from different age groups as they explore their sexual freedom and learn to be their own people in a conservative environment. 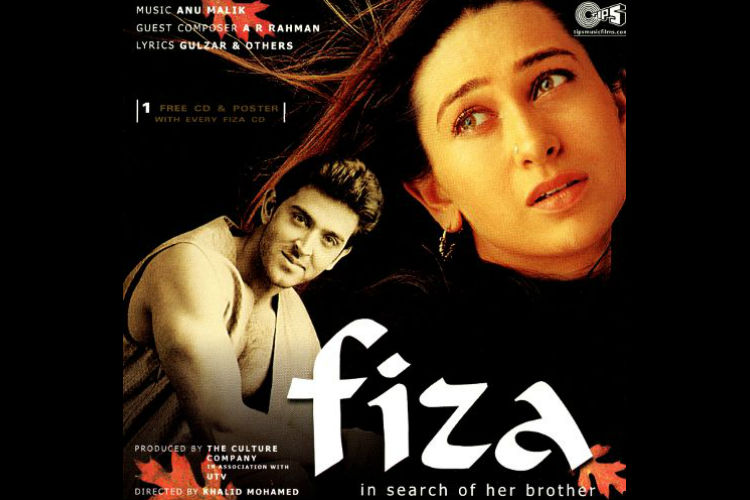 Based on the 1993 Bombay riots, the film is about a girl named Fiza (Karisma Kapoor), who sets out to locate her missing brother only to find that he has been recruited by a terrorist group. Fiza’s strength as she tries to keep her brother out of trouble depicts a woman who needs no heroes other than herself. 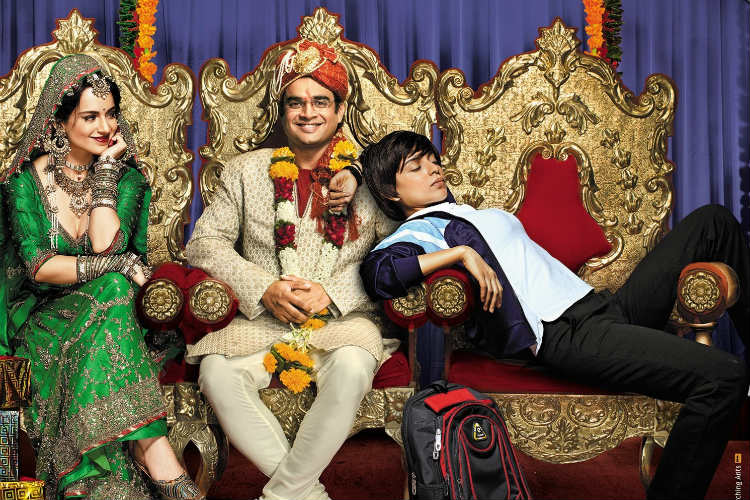 While Tanu and Manu are the lead characters of Tanu Weds Manu: Returns, it is Datto that really shines out as the one headstrong character women should look up to. Not only does Datto work hard to live blissfully in a financially-challenged environment, she refuses to settle for love. Datto is the persona of pride and perseverance. 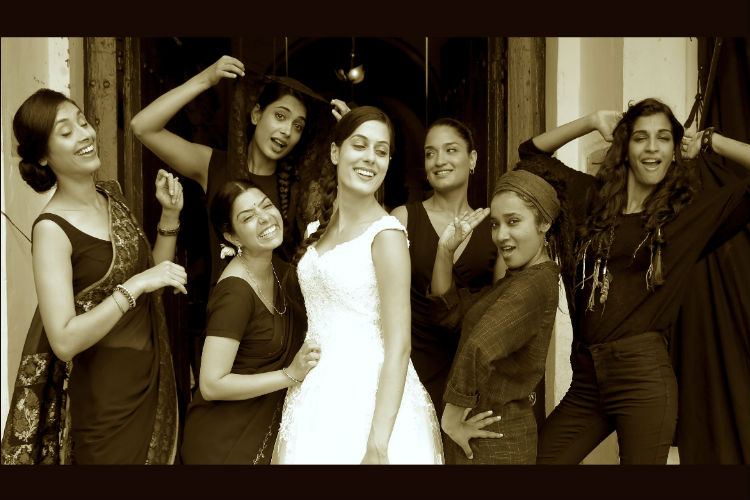 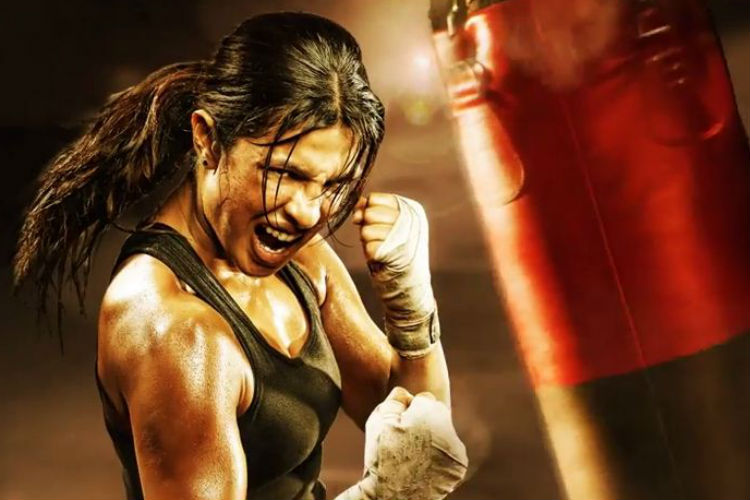 Based on the story of Indian boxer Mary Kom, the film sends out an inspiring message to all females. Mary Kom challenges the age-old notion that a woman’s career ends after marriage and pregnancy and highlights the importance of different roles a woman plays in life. 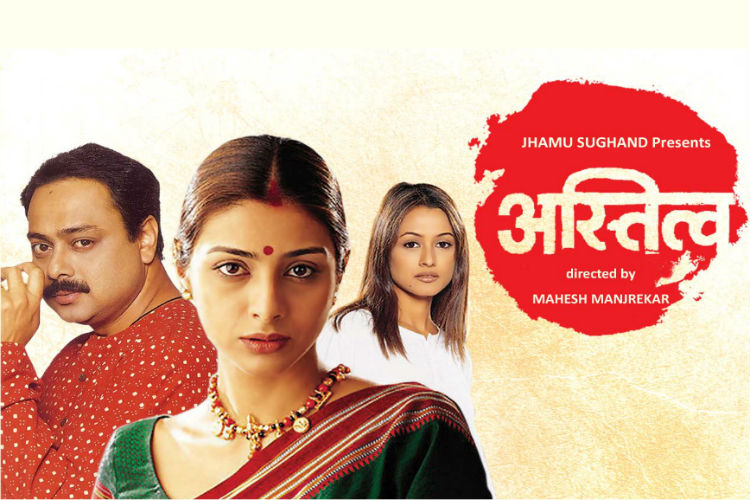 Starring Tabu, Astitva was a greatly empowering film, especially for its time. The film questions male chauvinism as Tabu’s Aditi struggles to be respected in her complicated marriage. Taking up the subjects of extramarital affairs and gender inequality, the film is about discovering and celebrating one’s individuality.

It is movies like these that really drive the advancement of cinema- by breaking out of the norm. Introduction of such headstrong women paves the way for a future where a strong female character is not a statement. A future where they don’t make headlines; a time when it is nothing out of the ordinary for our audience to view and appreciate empowered women on the celluloid.