Facebook has launched a new feature called ‘Watch Party’, which will allow users to watch videos together in real time.

The feature, unveiled on July 25, allows members of a group to enjoy video content simultaneously, playing from a series of pre-selected videos by the host. The video streams will be synced, making the users feel like they are watching it together. The members can also comment and react to the videos in real time.

It’s here! Check out Watch Party, a new way to watch videos on Facebook together in real time https://t.co/09jWZuehZv

The host selects and queues the videos and member of the group can join the stream. However the authority to forward or rewind the video resides with the host only. Facebook has included a ‘co-hosting’ feature that allows the host to appoint other co-hosts which can add videos to the queue. It has also added the feature of ‘crowdsourcing’ which gives the group members the opportunity to suggest videos for the host to add to the queue.

The ‘Watch Party’ feature is currently active for Facebook groups only but the social media giant, on their news portal, claimed that they are planning to expand it.

“We are now starting to test the ability for people to start Watch Parties with friends outside of groups, too, and we’ll explore Watch Parties for Pages in the future. We believe that if people can start a Watch Party directly from their profile or from a video they’re watching, the experience of watching video on Facebook can become even more fun and social,” Facebook said in a statement. 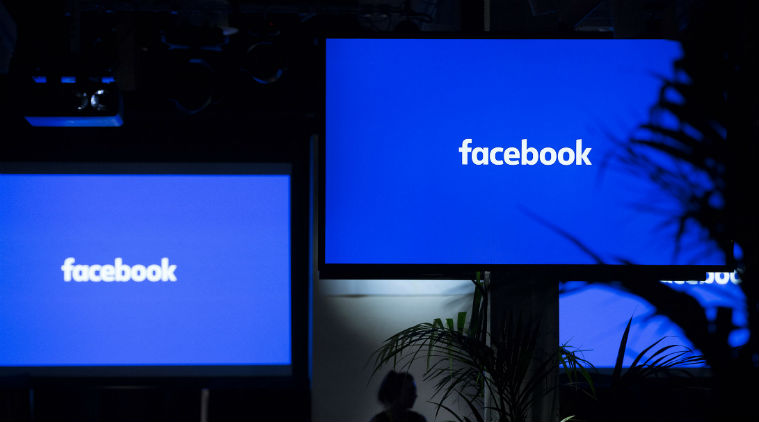 Facebook is confident on this new feature and thinks the possibilities are difficult to predict. They mentioned that user feedback has been positive and they have tested this feature for Q&A sessions, tutorials and just watching fun videos together.

Facebook also added: “Some describe how this shared viewing experience can be used to bridge distance between close friends and family when they can’t physically be together.”

With the launch of new feature, the company is expected to get an edge over its competitors. Facebook wants to provide its already existing huge user base an all round platform by ensuring accessible and easy to use

However, it remains to be seen if the social media giant can really make a dent in YouTube’s market base.

The feature also becomes important for the company to regain its position in the market following a massive loss of over $119 in a single day. This was the largest market loss a company has suffered in a single day in the history of U.S stock market.