Game of Thrones has everyone in their grip once more. GoT has gone on to be the most gripping phenomenon that has had its fans thinking of the ways in which they can remake the HBO series into one hilarious masterpiece. The seventh season of Game of Thrones which premiered on July 16 has had many promises that it still has to deliver and while people are busy contemplating about who is going to die next. And as the world goes from cringing to clinging to the hope that their chosen one will win their claim to the throne, here is a unique parody of the TV series. Whether it is the comparison of Kyunki Saas Bhi Kabhi Bahu Thi’s opening sequence with Game of Thrones, or which Indian Cricketers would be suitable as GoT characters, from the constant meme-churning factories spinning off into oblivion to the incessant humor that has GOT characters transforming into people from Hindi Television serials or Bollywood celebrities, we have seen it all.

Here are the epic parodies that will make you roll over the floor and clutch your stomachs hard: 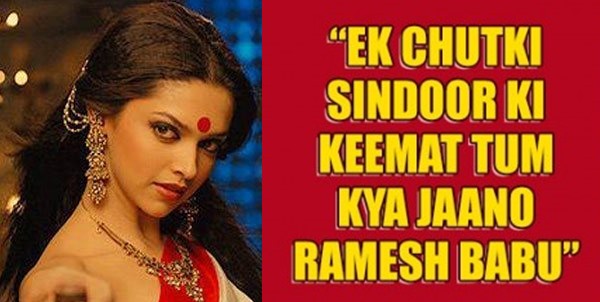 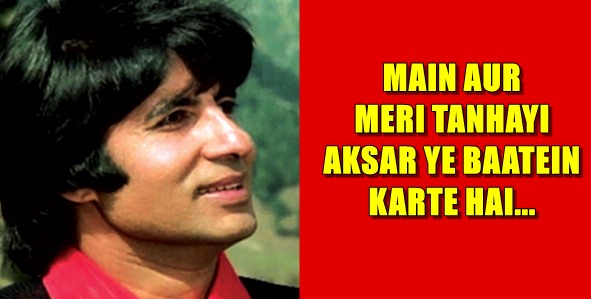 3. Or the uncanny Karan Arjun resemblance between Lord Varys and Tahir Shah 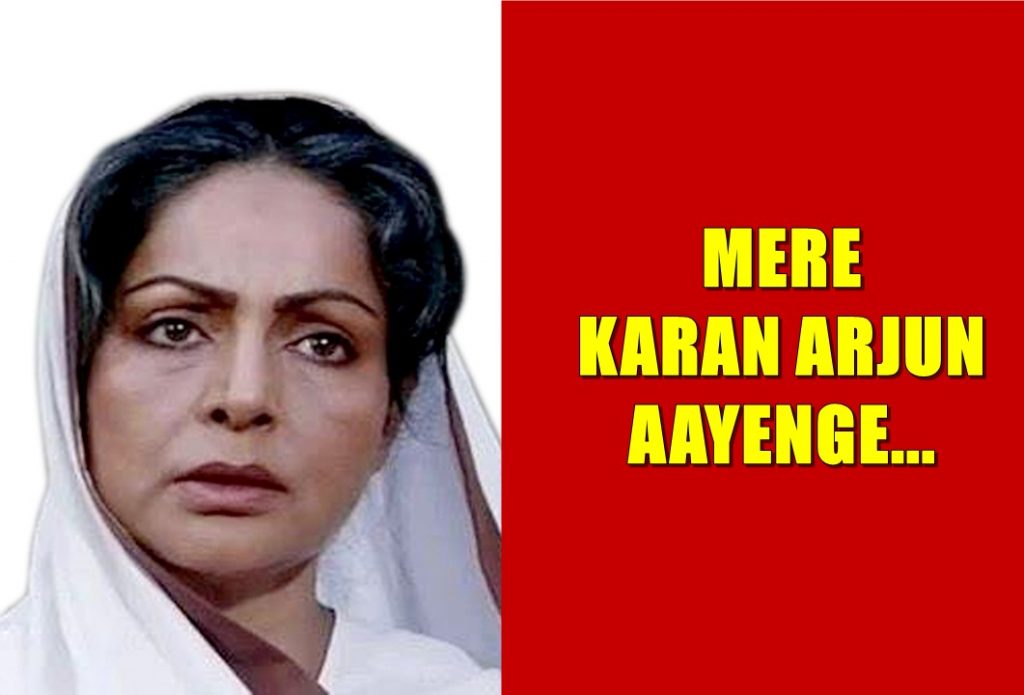 4. Or one of the dragons yelling the “O Nadaan Parindey ghar aaja” song from Rockstar. Ranbir Kapoor isn’t smiling. 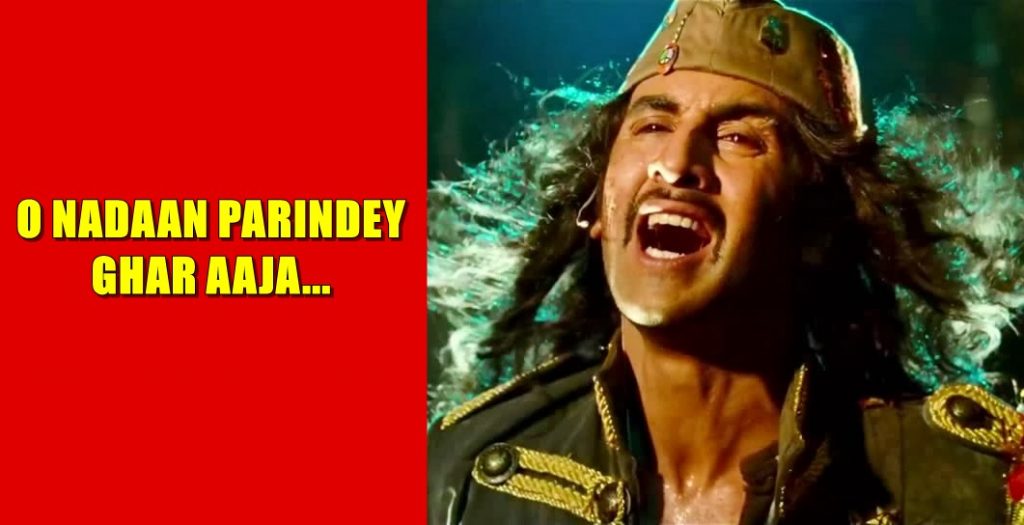 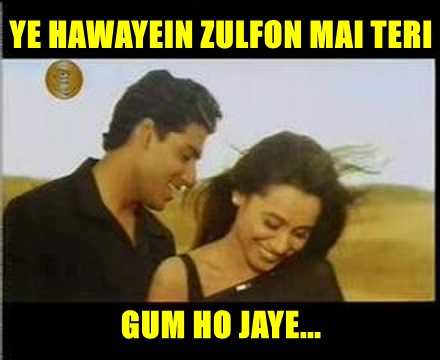 7. Or this Mama-bhanja duo is quite similar to the Uncle and Nephew combination like Tyrion Lannister and King Joffrey 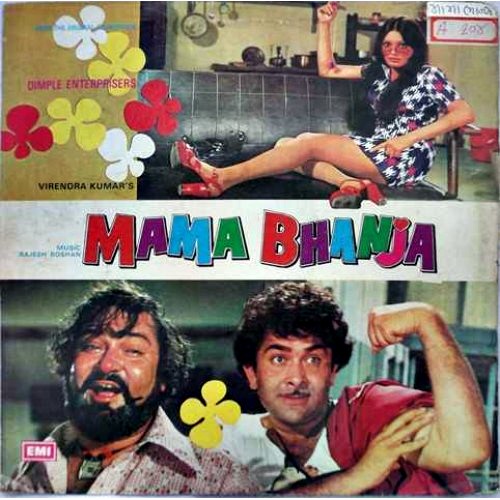 Also Read: If Virat Kohli is Robb Stark, who is Yuvraj Singh? Here are 9 cricketers reimagined as Game of Thrones characters

And while you wait for the next episode, let your imagination fly and show us your creativity in the comments below.