What would happen if Game of Thrones was made in India? Ever wondered who would play Daenerys Targaryen, Jon Snow or Cersei Lannister? The entire visualisation is bizarre right? To be fair, if GoT was made in India, if would be outright hilarious for starters. From GRR Martin’s A Song of Fire and Ice would emerge the Song of Sanskaars and Rice. Imagine if some of our high-end celebrities were to star in the series, Ranbir Kapoor or Ranveer Singh? Deepika Padukone or Priyanka Chopra? Who would be your pick in this rendition of GOT?

Forget Bollywood (even if it is very difficult for our Bollywood-obsessed country to do so), and think of something else where the heart of India lies? No guesses? It is surely cricket, if not Bollywood. So then what would happen if the Indian Cricket Team were to star in the HBO TV series? MS Dhoni, Virat Kohli, Yuvraj Singh or would you want the older stars like Sunil Gavaskar, Sachin Tendulkar, Saurav Ganguly and Rahul Dravid? Or perhaps the coach of the Indian Cricket team like a Greg Chappell or even the Ravi Shastri?

Why just the Indian Cricket Team, imagine these famous cricketers featuring in Game of Thrones could be just anyone GOT fan’s dream come true. Crazy right?

From Virat Kohli as the good son Robb Stark was, to Inzamam-Ul-Haq as Hodor, this is one out of the world imagination unfolding before your eyes. Imagine the cricket field turning into the battlegrounds for the Iron Throne.

Here is a list of players from the cricketing world that would be suitable for GOT: 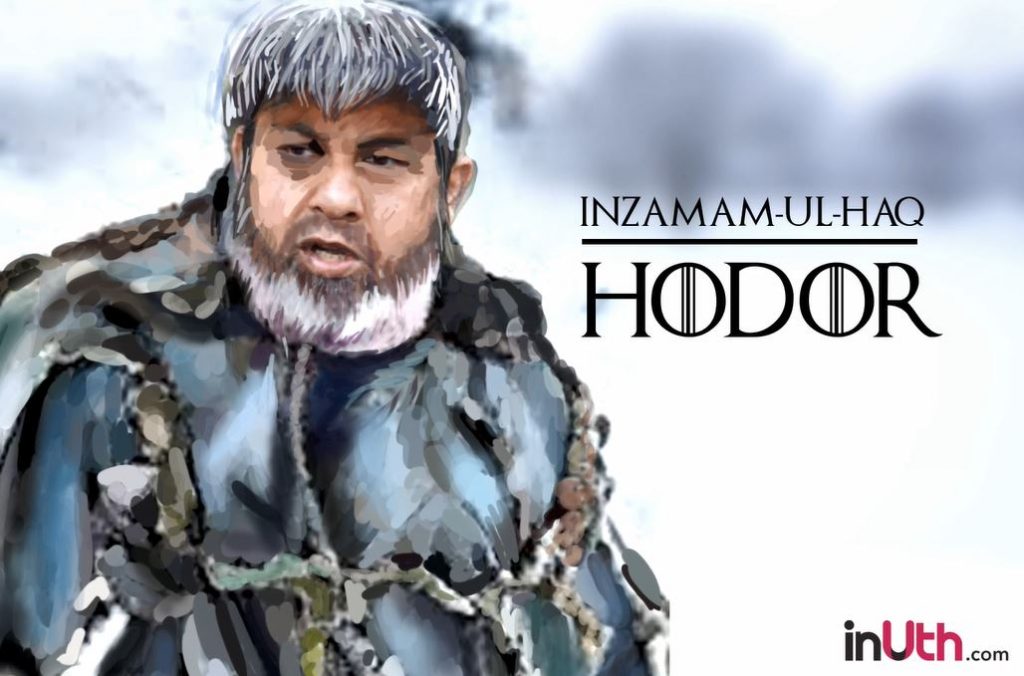 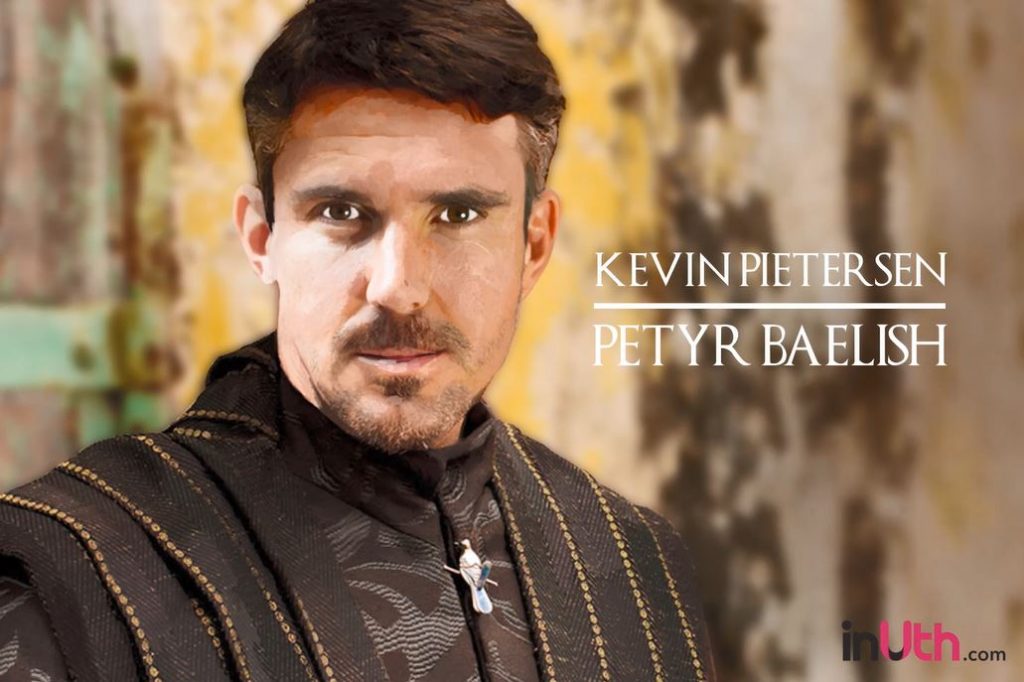 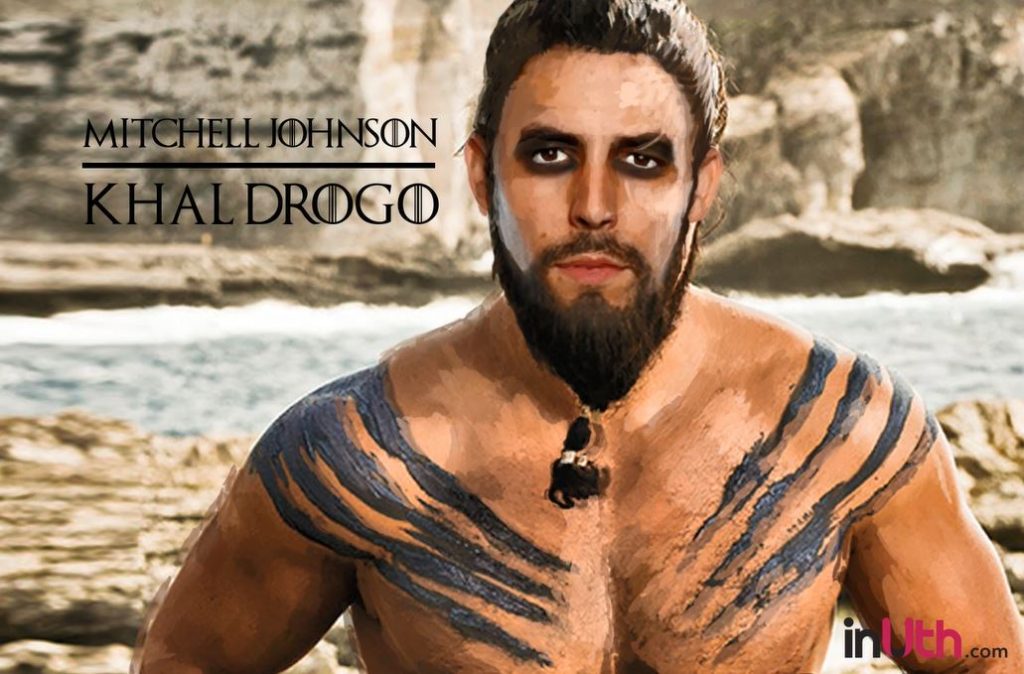 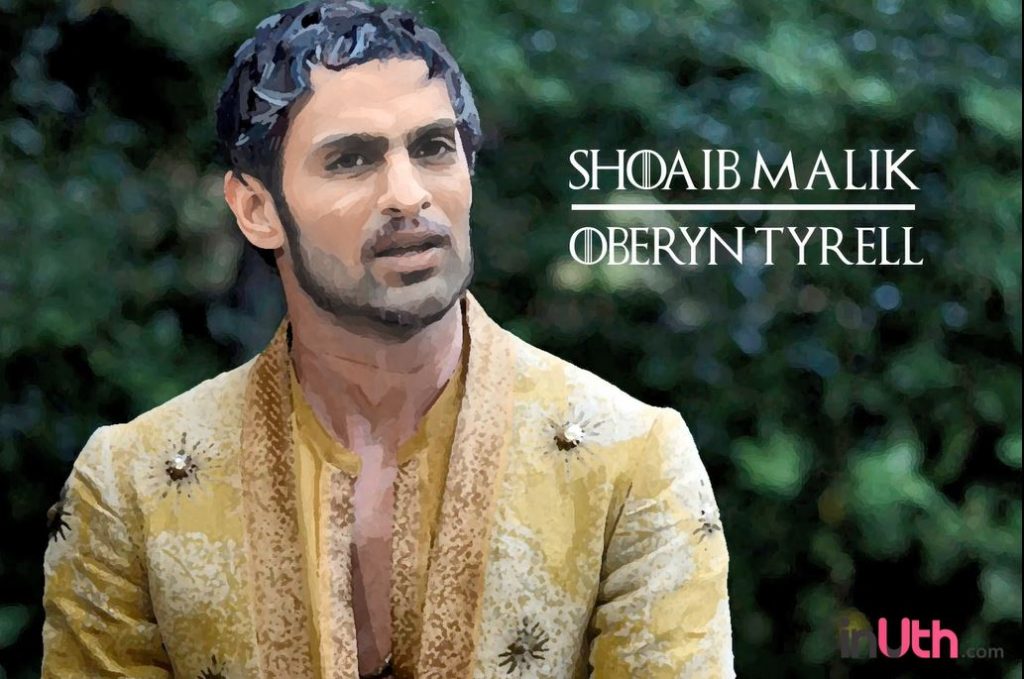 6. Yuvraj Singh as Jon Snow: Yuvraj Singh defeated Cancer and fought his way back to reclaim his career, much like Jon Snow’s return from the beyond. 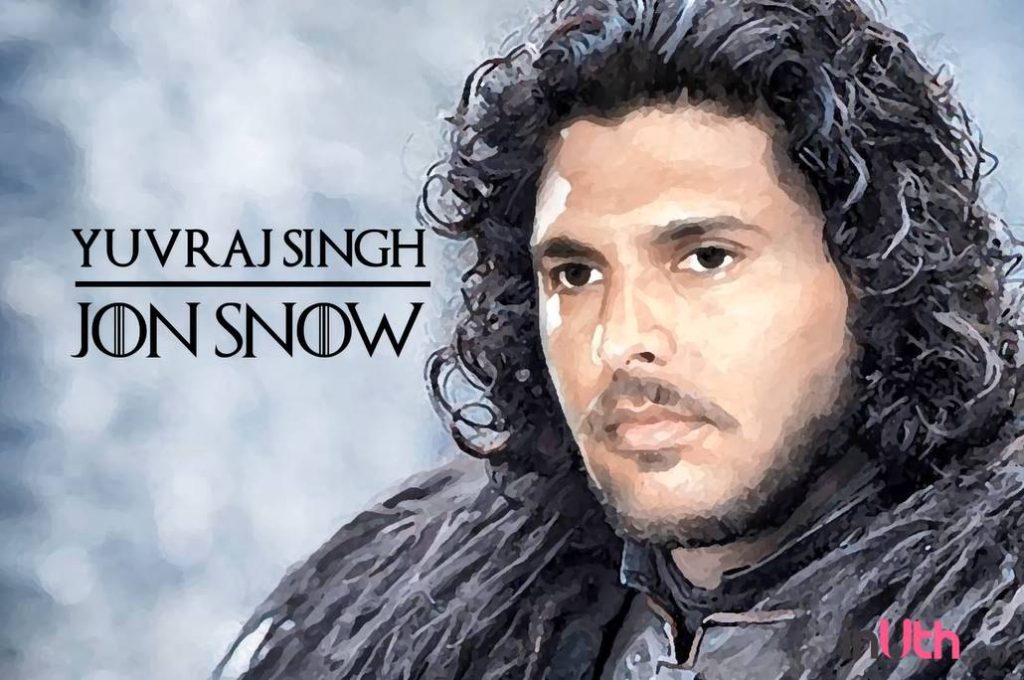 7. Imran Khan as Eddard Stark: Ned Stark took part in Robert’s Rebellion, much like Imran Khan’s illustrious contribution to Pakistan’s World Cup win in 1992. But we all know how both the stories ended. 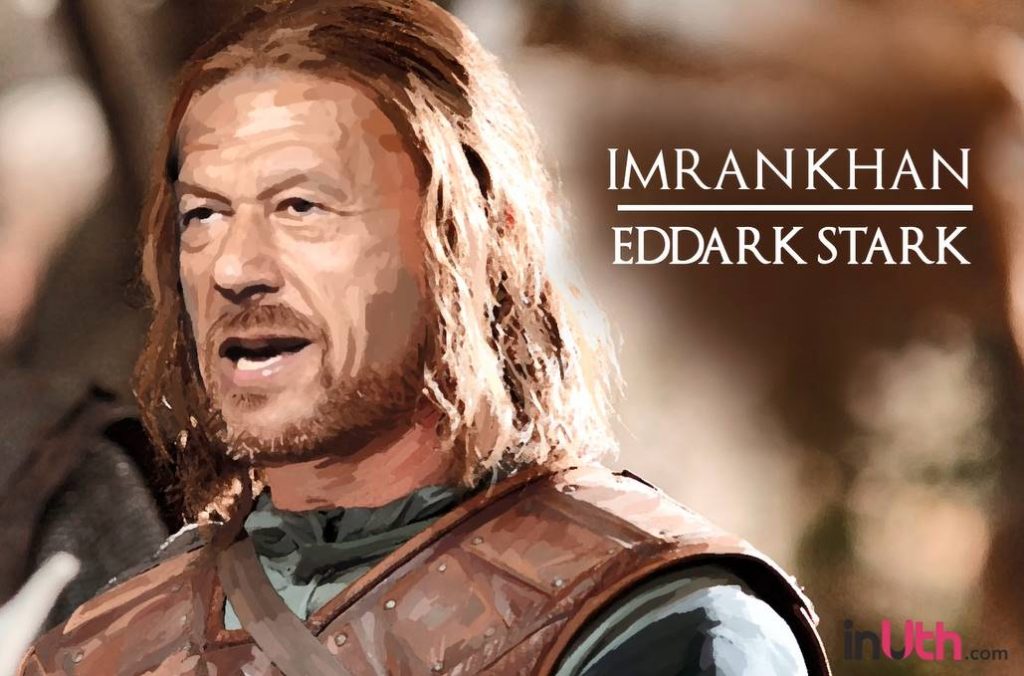 8. M. S. Dhoni as Dario Naharis: He is known for his loyalty to the Queen, Daenerys Targaryen, and Dario Naharis would do anything to serve her, just like the never-ending love of Dhoni’s to do anything for his country, Mother India. 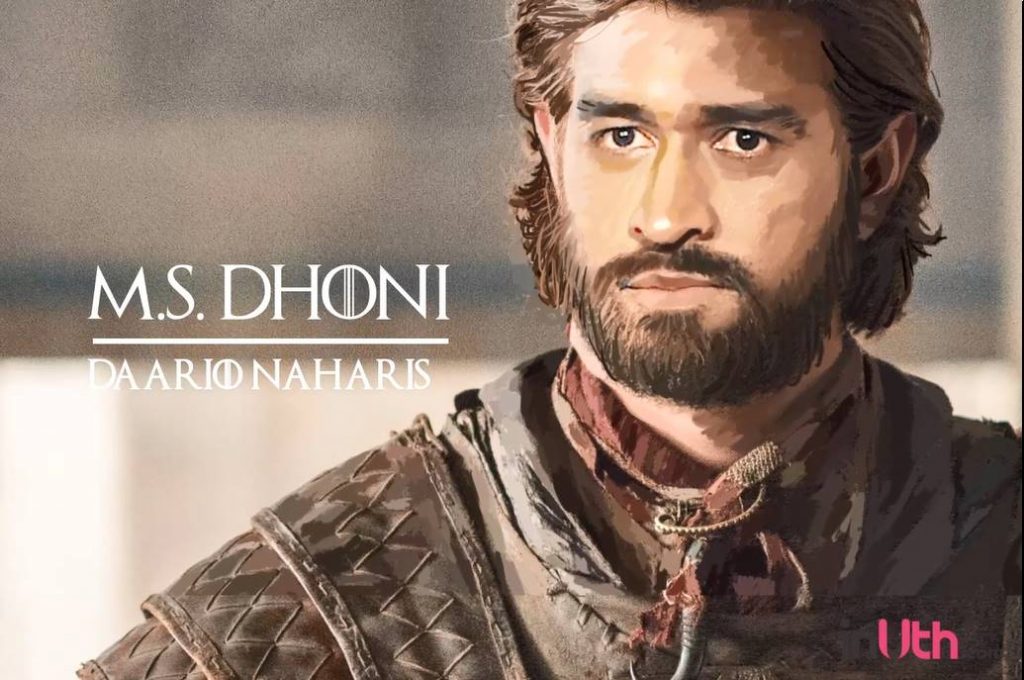 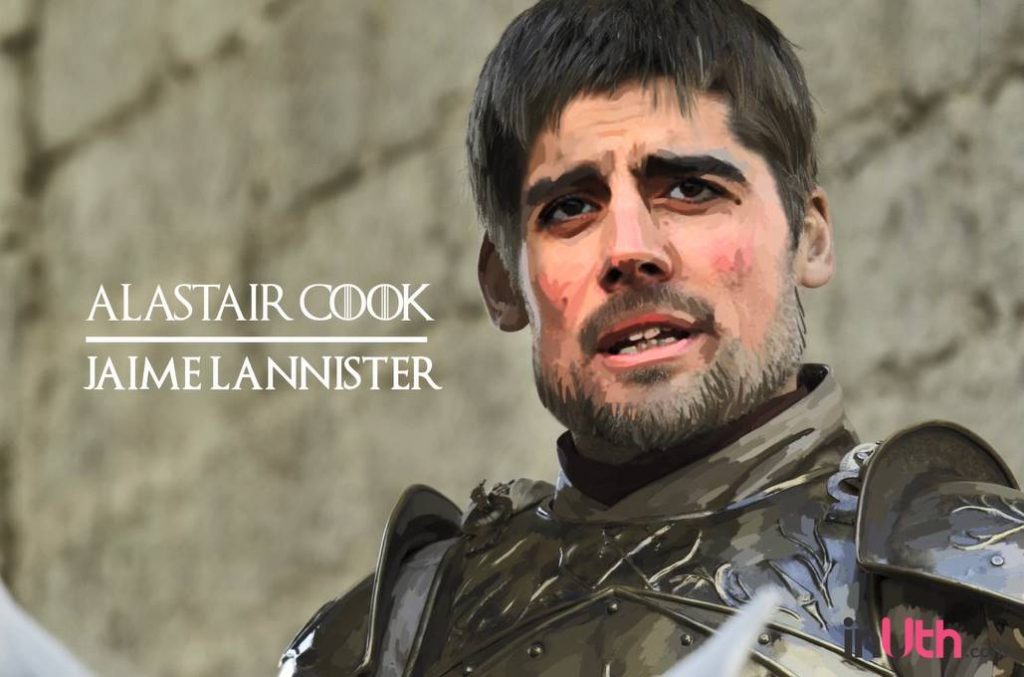 Who according to you will be the perfect match for the other Game of Thrones characters?