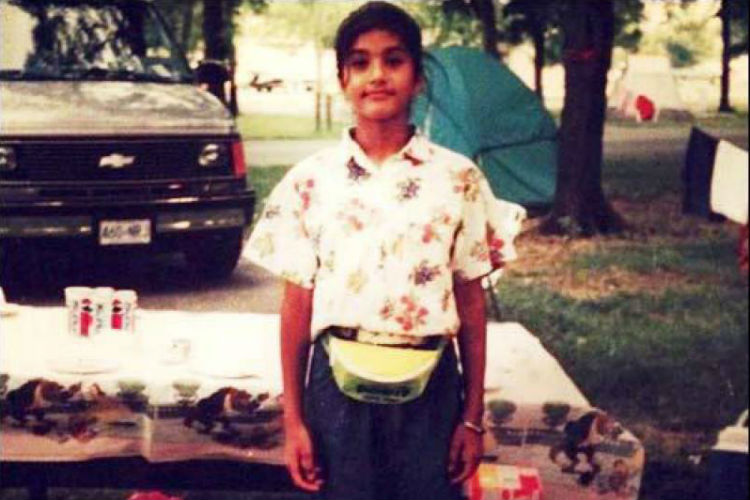 Fortunately, thanks to Dilip Mehta (and Netflix), Sunny Leone’s documentary titled ‘Mostly Sunny’ reveals a lot more about the woman we all love. Here are some of the most shocking facts you didn’t know about Sunny Leone:

1. ‘Sunny’ is her brother’s name, which she stole to use as her stage name 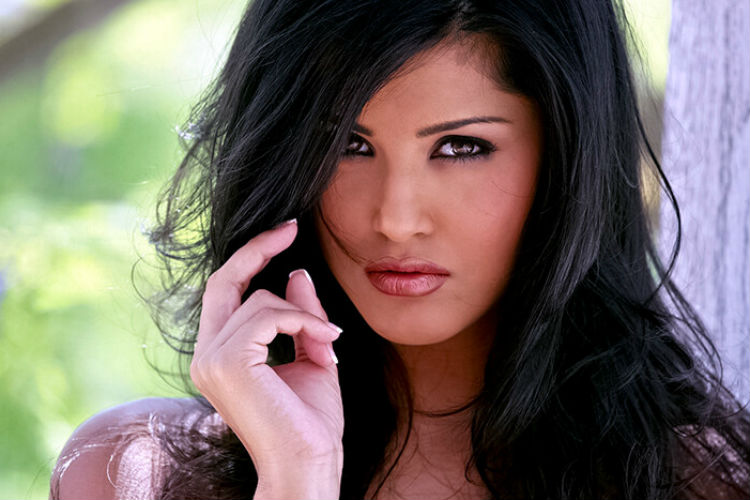 When Karenjit Kaur Vohra (yes, that’s her real name) stepped into the adult film industry, she needed a stage name and ‘Sunny’ was the first name that popped into her head. After that, she felt obligated to tell her brother, Sunny Singh Vohra, about her career.

2. She has been aware of her bisexuality since she was 13 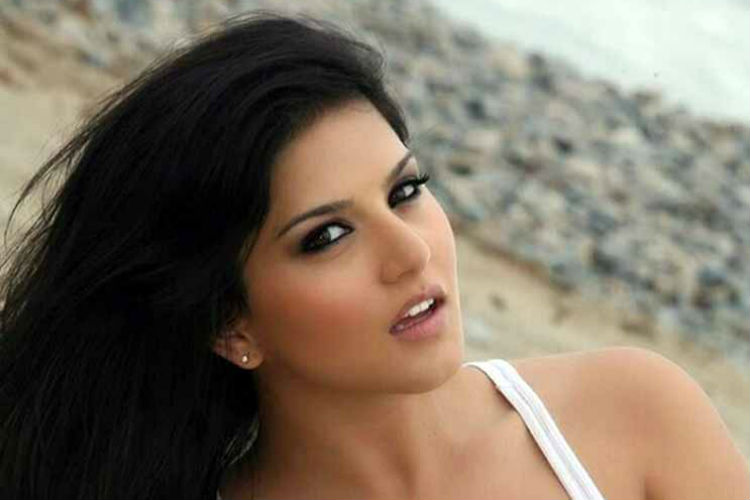 3. Before she started working for Penthouse magazine at 18, she’d never seen an adult magazine 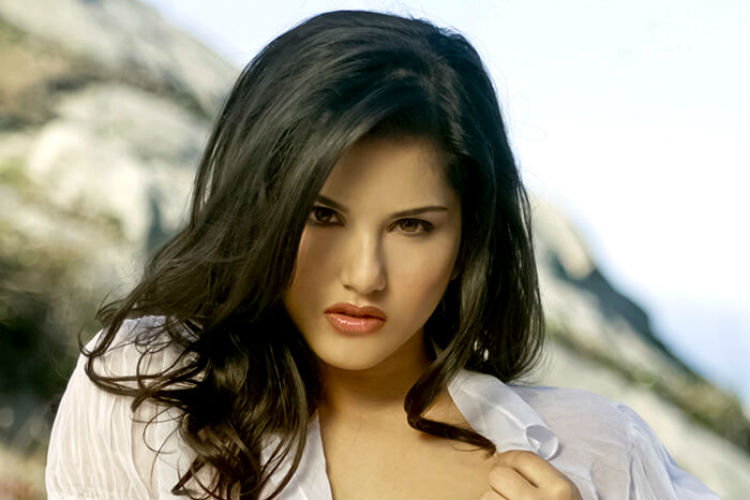 As surprising at it may sound, Sunny Leone had never even picked up an adult magazine before she stumbled upon an agent who got her into working for Penthouse magazine. And then, pretty soon, she was earning about USD 10,000-15,000 per week!

4. Her brother sold autographed photos of her in college to make money 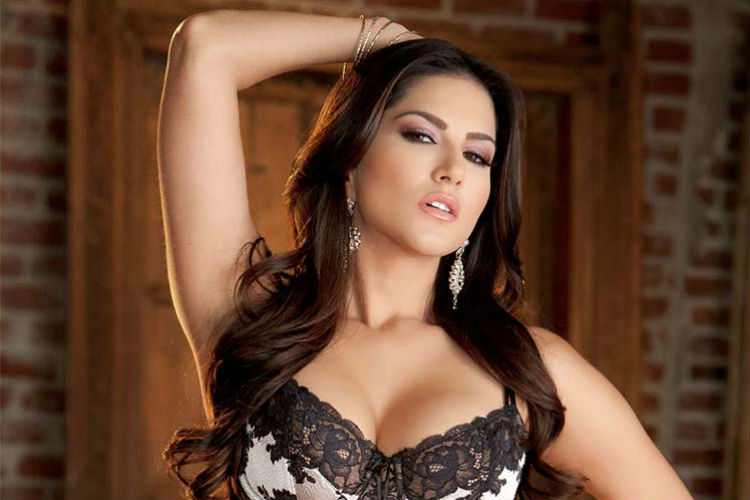 When her brother needed money in college, Sunny helped him out by sending autographed photos of herself, which he would then sell in his fraternity. Sunny told her brother specifically not to charge anyone under 10-15 dollars.

5. She was noticed on Howard Stern by a family member, after which, she told her parents about the adult film industry 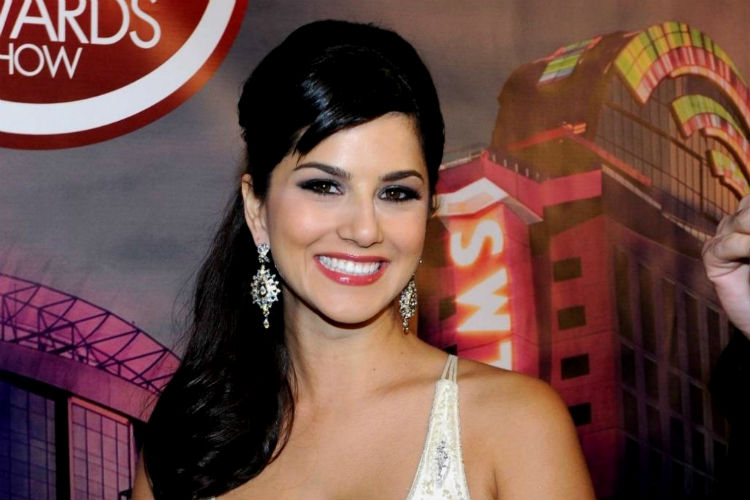 After she was named Penthouse Pet of the Year in 2003, Sunny Leone started getting popular and she was discovered by a family member on The Howard Stern Show. After the incident, she decided to tell her parents about her career. 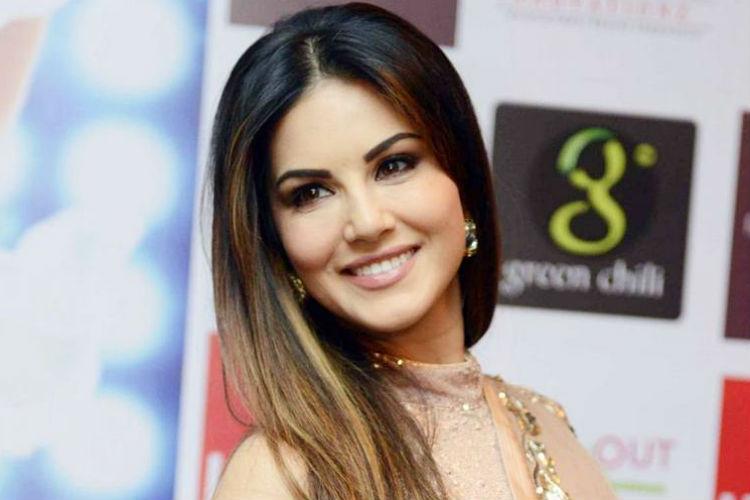 Her mother couldn’t handle the truth about Sunny’s career. Although she was used to having a drink every now and then, the shock took a toll on her and she turned to alcohol. Her health gradually deteriorated and she passed away soon after.

7. Sunny’s father told her to be the “best at what you do” 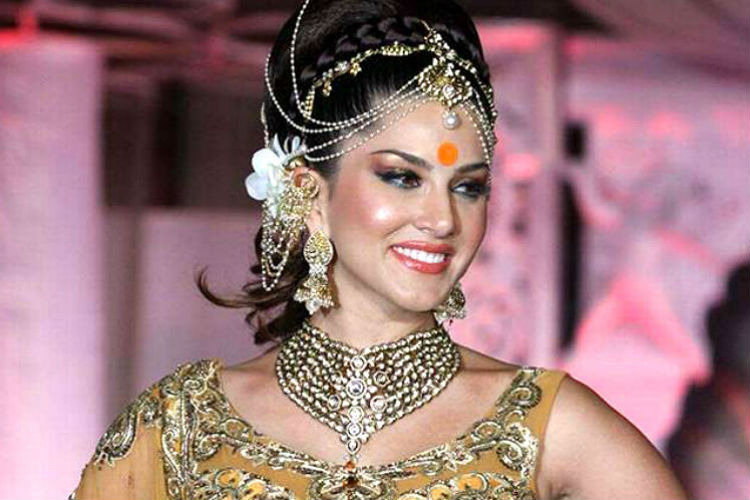 Seeing that Sunny had made her career choice, her father’s advise to her was: “Whatever you’re going to do in life, make sure that you are the best at what you do.”

8. At first, she’d turned down Bigg Boss ’cause of hate mail 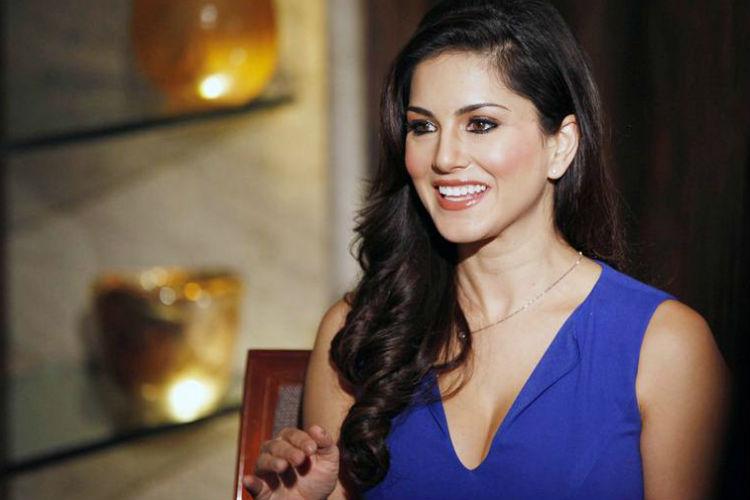 When Sunny was first contacted to participate in Bigg Boss, she had turned the opportunity down since, in the past, she had received a lot of hate mail from India for “violating their cultural values.”

9. She frequently visits the coast of the Indian Ocean, where her parents’ ashes rest, to seek their blessings 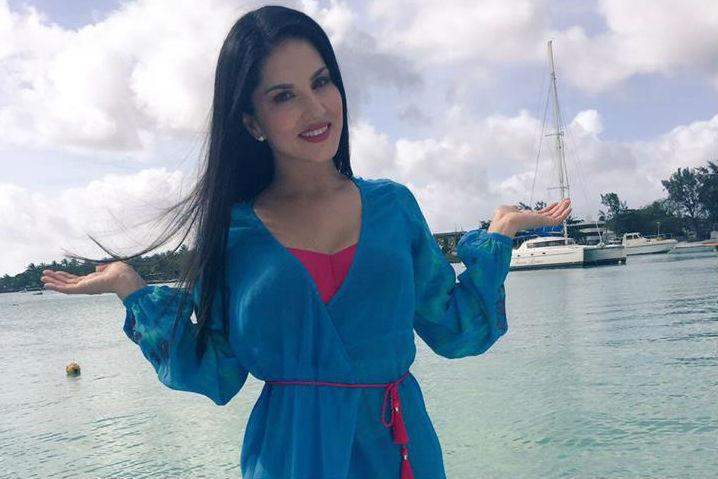 Sunny Leone immersed both of her parents’ ashes in the river Ganges, which drains into the sea. Sunny feels that a part of her parents is with the sea and she visits the coast whenever she needs their blessings.