All of us may not have been cute as kids but it seems these five Bollywood stars were born cute, and as they aged, they  turned into beautiful divas and handsome hearthrobs. Here are the childhood pictures of 5 hugely popular Bollywood celebrities which would make you fall in love with them again:

In this rare picture of Bhatt sisters together, elder sister Pooja Bhatt is holding a chubby little Alia Bhatt. We are not sure if many would remember little Alia’s role in Akshay Kumar and Preity Zinta starrer, Sangharsh, where she played the role of younger Preity Zinta.

Young Kareena confesses that she was really naughty and spoilt as a kid. Who would have thought, back then, that this mischievous little girl into one of the Bollywood’s highest-paid actresses. 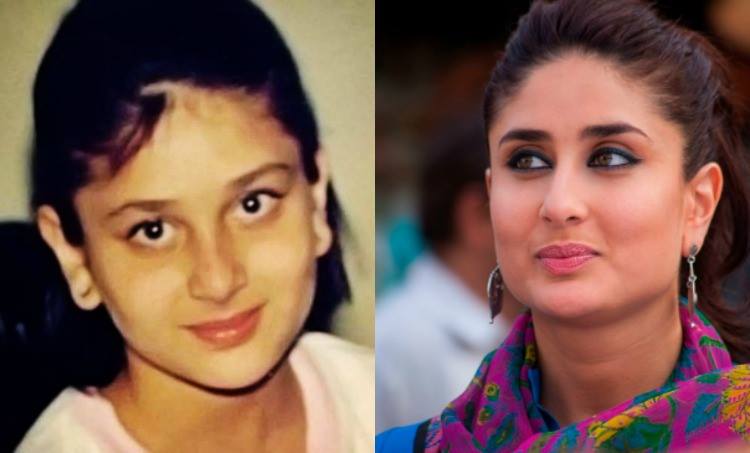 Daughter of the famous Badminton player, Prakash Padukone, Deepika was gorgeous as a kid also. As a child, Deepika Padukone has admitted to being socially awkward. She focused on her studies and badminton but simultaneously, also took up modelling assignments. 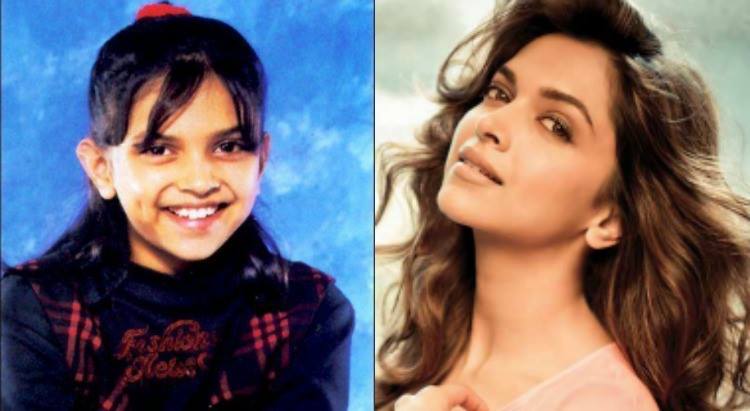 Considered as one of the most attractive actresses of Bollywood, Katrina Kaif looked beautiful as a child. 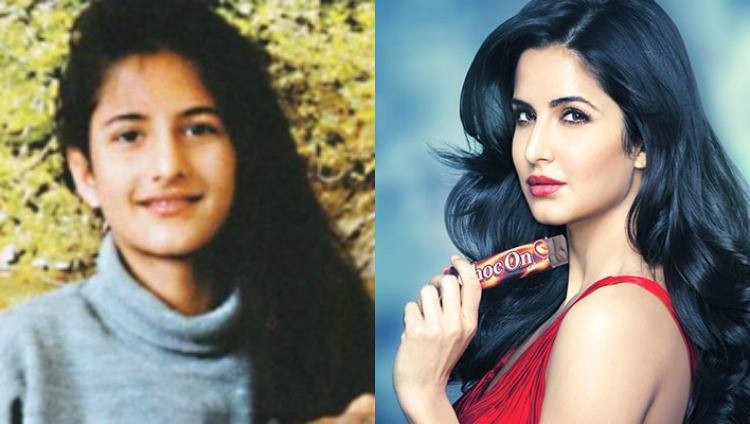 Born in one of the most prestigious families of the industry, Ranbir Kapoor, son of Neetu and Rishi Kapoor had little interest in studies as a kid. 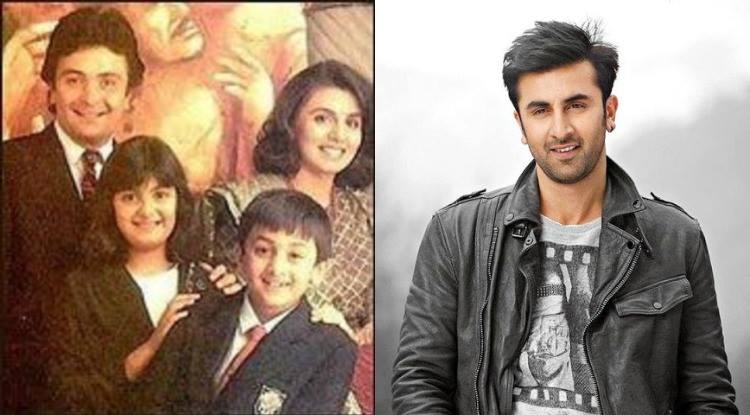