At the start of this week, 65-year-old Rishi Kapoor, an actor who is more often seen making a spectacle of himself on social media than in movies, said in an interview that at 35, it was “high time” (son) Ranbir Kapoor got married, especially considering he himself had “settled down” as a strapping lad of 27. Kapoor further went on to magnanimously say, “He (Ranbir) can marry anyone of his choice,” and that they (He and wife Neetu Kapoor) didn’t “have any objection to it”.

How delightful that a 35-year-old must have his life partner approved by his parent(s), nevermind that at least one half of the parental unit has demonstrated, on more than one occasion, a spectacular lack of self-control, decency, and ability to speak in a civilised manner to those who disagree with him. What could possibly go wrong with such a person doling out life advice? 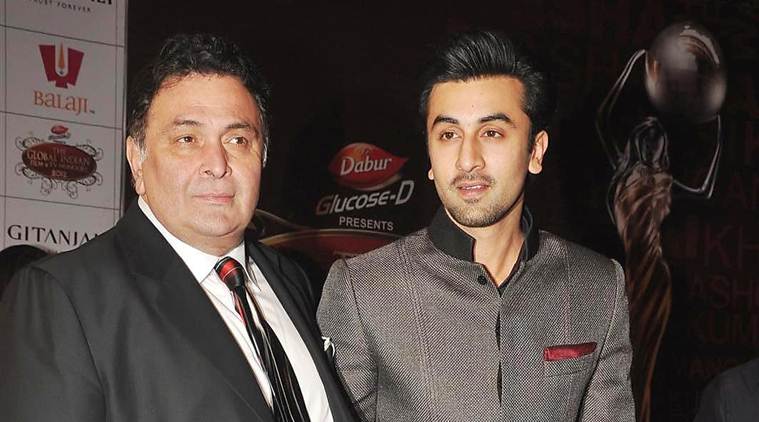 It’s hard to imagine that in any other area of life, one would so much as even consider taking advice from a man with such demonstrably poor decision-making skills; but not when we’re talking marriage. When it comes to the slow descend into the stairway to hell that ill-thought-of marriages can very likely be, Indian parents are painfully often the very hands that gleefully open the trapdoor and shove their children inside. And shut and bolt it too, for good measure.

It doesn’t matter how old, how accomplished, how busy, how sexually disinclined, how not-ready to co-habit with another human adult, or how ideologically opposed you are to entering a society-approved social contract masquerading as love, the average Indian parent cannot be made to chill until their progeny has been united in wedlock with a not wholly objectionable person (of the opposite gender, preferably) and spawned a couple of their own sprogs. 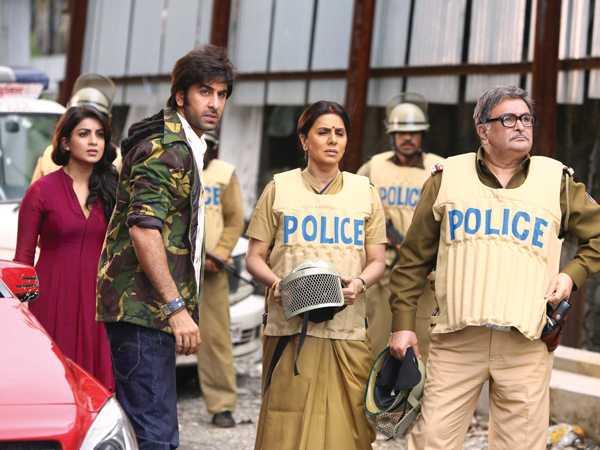 So complete is the Indian parent’s faith in the joyousness of this union, that they will not even leave their addlepated future ghosts out of the equation. Emotional manipulation posing as entreaties often involve dire warnings about death inching closer, and dissatisfied ghosts walking the earth for eternity.

One is forbidden from staking a claim to this golden, most superior of them all, state of being — this distant dream where one is considered ‘settled’ — until one has a marriage certificate to wave under the noses of all those who eye you suspiciously, mistaking you to be the carriers of this deadly plague called ‘Exercising My Agency!’ Why must Bollywood sexagenarians be any different?

To further underline how deep his desire to secure a womb for son Ranbir Kapoor ran, the senior Kapoor further added that he wanted to “spend time with his grandchildren” before he was “gone”. Cue for daughter Ridhima to slowly raise her hand (and eyebrows, hopefully) and thrust her daughter Samara in the direction of her seemingly grandchild-starved father. But who are we kidding, everyone knows that betis are paraya dhan and is it even a real grandchild unless it comes from the loins of the prodigal son? 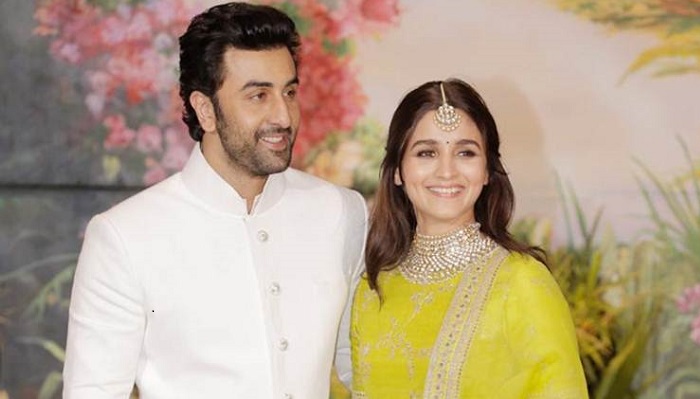 Honestly, if I had a son who had, self-admittedly, cheated on at least one of his girlfriends and slept with his own friend’s girlfriend, I’d be more worried about his moral compass than his sperm count. Because while it’s never too late to partner up and procreate with, 35 really is ‘high time’ for one thing for all fully grown men — learning to keep it in the pants.

To be fair, Rishi Kapoor is hardly the first parent in our great country to look at his 30-something offspring and sadly shake his head at the unfairness of not producing grand kids on demand. It’s ironic that in a country that snorts lines of sanskaar in the stinking toilet of self-assumed righteousness, parents care so little about who their adult sons and daughters really are — whether they’ve grown up to be decent human beings or entitled, pain-in-the-posterior brats — but care so damn much about their reproductive plans. When was the last time you saw Indian parents not break out into glaring protestations and long exhausting guilt-trips at the slightest prospect of a grandchild-less future? While at the same time not so much as batting an eyelid when their overgrown children do truly despicable things to and in the world around them.

But let’s not be too harsh on our wonderful Indian parents. As long as they cover their posteriors just enough, with a throwaway, “Our happiness lies in their happiness”, all is swiftly forgiven and forgotten.

No points for guessing what Rishi Kapoor’s final words in that enlightening interview were.