Today is World Mental Health Day. After Bollywood actress Deepika Padukone openly spoke about depression, many other celebrities followed suit in recent past. In a country, where suicide rates are rising at an alarming rate, it is time people spoke about their problems, in order to find a solution to it. In India, where mental illness is often mocked and stigmatized, a person going through depression invariably fails to recognize it. Here are a few Bollywood biggies who overcame their fear of judgment and have been brave enough to publicly accept that something was wrong with them and sought treatment to win the uphill battle against depression.

Bollywood and the entertainment industry in particular has lost many celebrities to depression—Guru Dutt, Meera Kumari, Parveen Babi, Nafeesa Joseph to name a few. Here are a few Bollywood biggies who overcame their fear of judgment and have been brave enough to publicly accept that something was wrong with them and sought treatment to win the uphill battle against depression:

1. Karan Johar: After losing his father, Yash Johar and also, not finding a life-partner, Karan Johar was unable to deal with his emotions but doesn’t hold industry responsible for it.

“I stopped feeling excitement and happiness. There was lack of sleep and I was always on the edge. I think I hadn’t dealt entirely with the loss of my father. There was also the fear that I was not able to find my life partner. There is so much love I get from my friends but where do I take it all? I used to feel very lonely.” 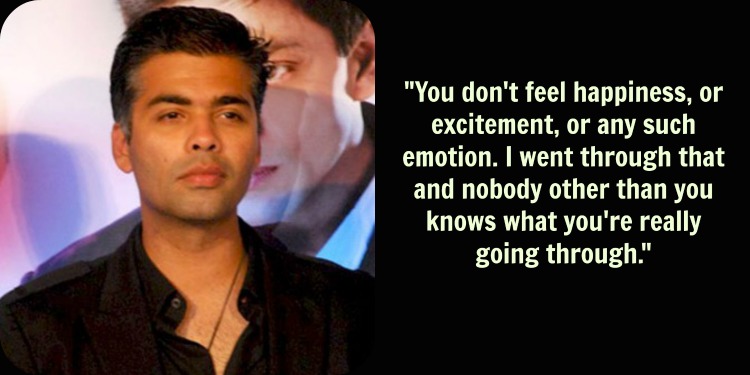 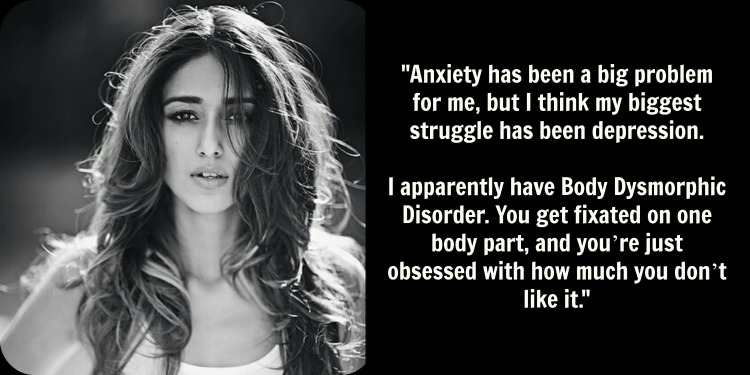 3. Honey Singh:  The 34-year-old music composer and pop sensation went into hibernation for nearly two years, leaving the gossip mills running with speculations that he was in a rehabilitation centre for his drug addiction.

“At one point, I thought I would live in this darkness forever. I had cut myself off from everyone. I didn’t come out of my room, forget stepping out of the house. I had a beard and I didn’t get a haircut for months. For someone who has performed in front of a crowd of 20,000, I was scared of facing 4-5 people. That’s what bipolar disorder does to you.” 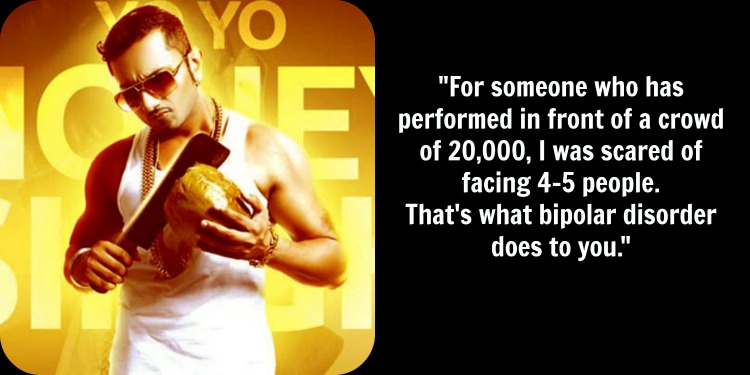 “ I think there is sort of stigma attached to it which you know, let’s not talk about it, you can’t take medication for your mind and for your brain because nobody does that, what are other people going to think, you are going to lose your job… so if I can impact even one life in this entire process of speaking up and letting people know that you know what, it’s something I have been through and something that I could deal with because I had a fantastic support system.” 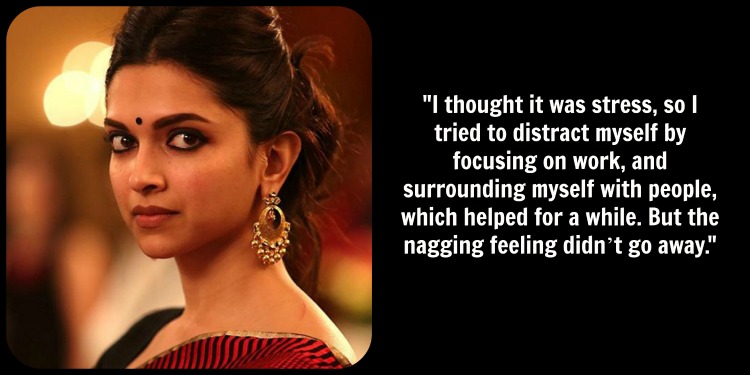 5. Anushka Sharma: In an interview with the Vogue magazine , Anushka said “I have anxiety. And I’m treating my anxiety. I’m on medication for my anxiety. Why am I saying this? Because it’s a completely normal thing. In my family there have been cases of depression. More and more people should talk openly about it. There is nothing shameful about it or something to hide. If you had a constant stomach pain, wouldn’t you go to the doctor? It’s that simple.” 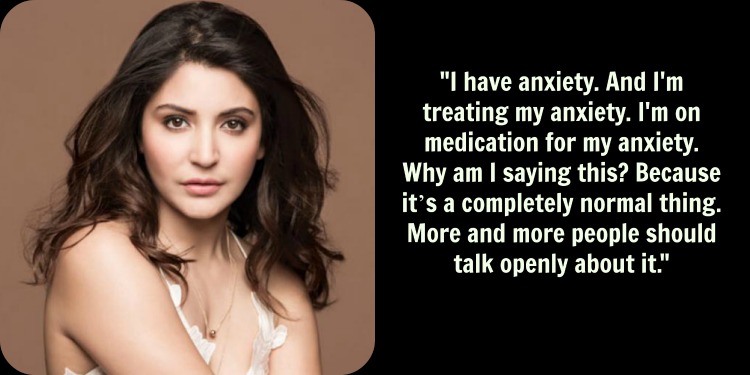 (Also read: Comedians Mallika Dua, Biswa Kalyan Rath and others talk about depression, have a message for youngsters)

About time, the society becomes considerate and sensitive towards the issue of mental health.