Being a woman is tough in this world and being a celebrity and a woman is also tough, if not tougher. Yesterday, Bipasha Basu quashed rumours of her pregnancy on twitter. Bipasha and Karan Singh Grover married last year in a low-key ceremony. For the homosapiens around the world , it is only ‘natural’ to think that once a woman is married, she would have a child, and she cannot decide otherwise. Celebrities in India and abroad, have time and again opted to not have kids and it is their personal matter but that does not deter media from imagining about the ‘good news’.

Responding to speculation about possible pregnancy, Bipasha responded on twitter with:

The constant guessing game is tiring..as am more than straightforward person.So pls do not believe anything that gets written.Thank you all.

We are not planning to have a baby right now.When we do plan..it will be joyous news which we will share with our well wishers then.

The curiosity about me being pregnant…is sweet and a tad annoying. I am sorry to disappoint the ppl who are so eager for this to happen.

Here’s list of few celebrity couples who are constantly rumoured to be pregnant, even when they did not make any such claims publicly or even when they claimed otherwise: 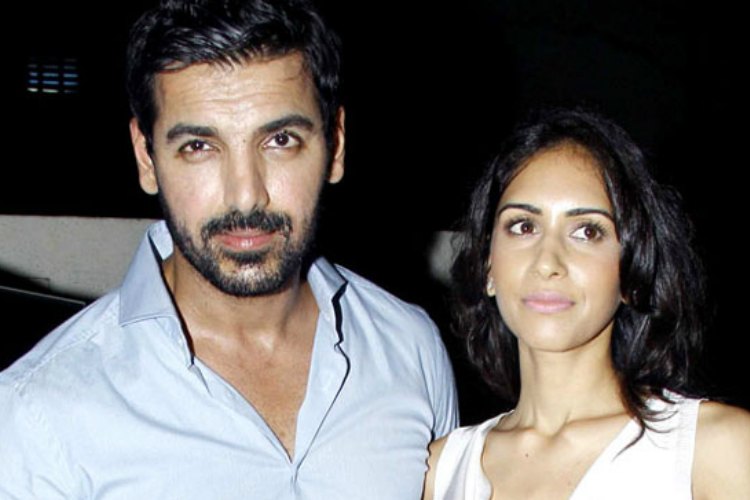 Tinseltown hunk, John Abraham dated Bipasha Basu for many years before they mutually broke up and went on to marry someone else. John married Priya Runchal in 2014 in the United States and there were rumours they got married secretly because Priya was pregnant. 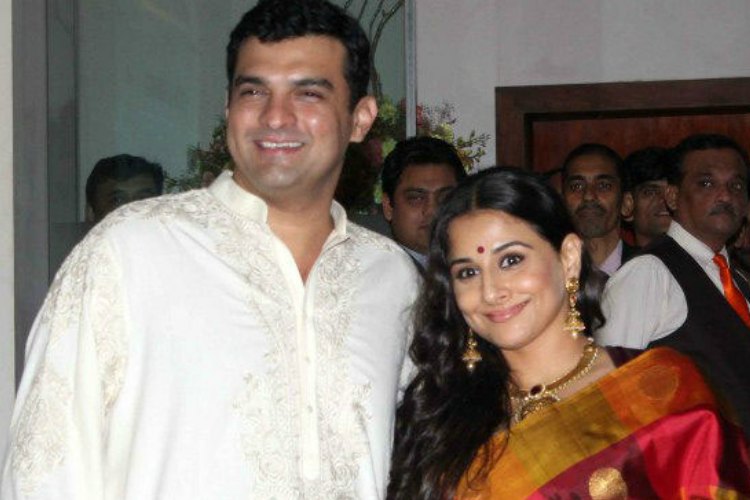 Bollywood diva married Siddharth Roy Kapur in 2012. There were rumours of her pregnancy while she was shooting for Kahaani 2 and it was said that the actress was making visits to multi-speciality hospital. Vidya retorted slamming the stereotypical viewpoint saying “It was annoying. I could be going to a clinic for an acne too! Why is it that every time a woman, post marriage, visits a doctor, there are whispers of her pregnancy? ” 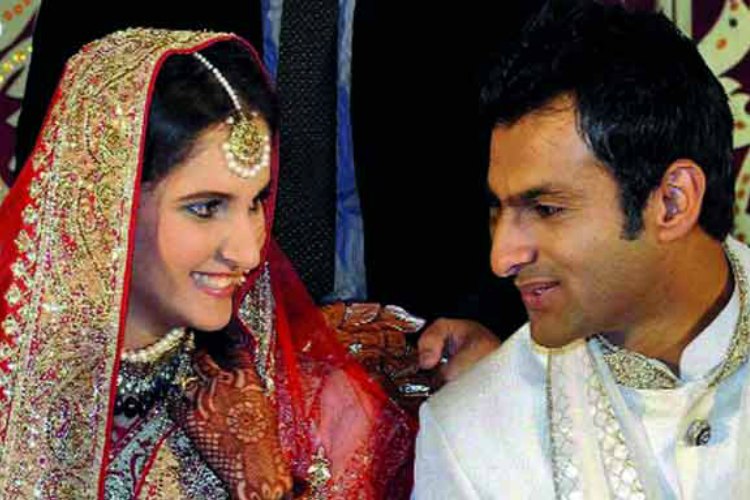 The Indian Tennis star, Sania Mirza has been married with Pakistan cricketer, Shoaib Malik since 2010. In these seven years, it has been numerous times that she and Shoaib have been expecting the ‘good news’, according to the media’s imagination, but not in reality! So, when senior journalist posed the question to her, “When are you settling down and having kids”, she responded brilliantly saying “You don’t think I’m settled’. 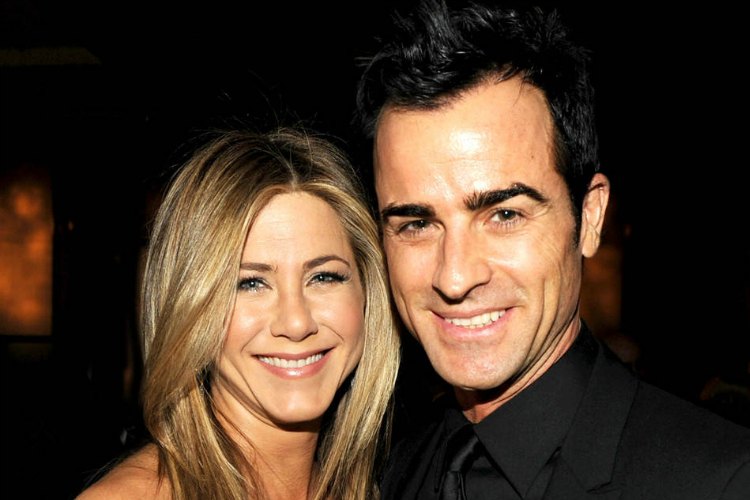 Hollywood isn’t untouched with this phenomenon either and the popular Friends star Jennifer Aniston has been time and again rumoured to be pregnant with husband Justin Theroux. Not just that, she has been made to feel guilty about being childless till now. And, the awesomeness that Jennifer is, she has quashed it and how, “For the record, I am not pregnant. What I am is fed up. I’m fed up with the sport-like scrutiny and body shaming that occurs daily under the guise of journalism.”

Perhaps, it is time that people back-off and let women be!