Keeping the pretty festive pictures aside, the plight of this endangered species remains largely unregistered owing to their fragmentation, domestication and loss of habitat.

According to a recent report, elephant, the largest terrestrial animal that is responsible for maintaining a healthy ecosystem in the tropics, may not survive to see the light of the next century.

As shocking as it sounds, the population of the Asian elephants that acquire cultural significance due to the elephant-headed god Ganesha, is restricted to just 40,000- 50,000. 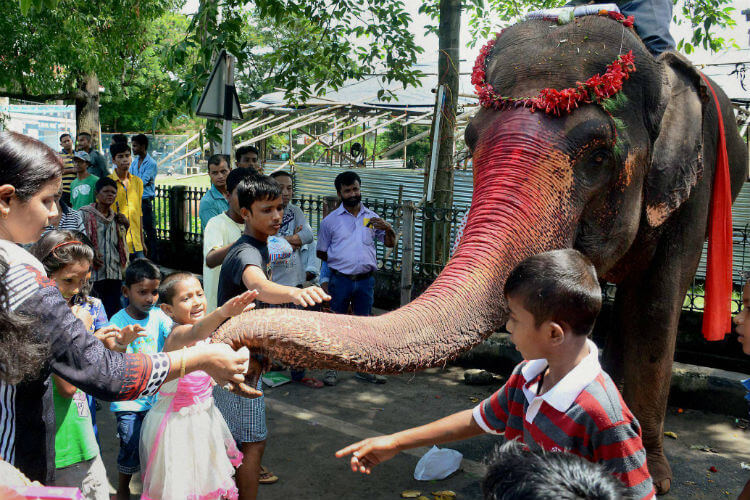 The animal that once used to roam across Asia is now struggling to survive and is being hunted down for its skin, meat and ivory.

The figures are even more shocking in Africa.

A recent report by the Great Elephant Census states that the elephant population in the African continent has declined exponentially in the last couple of decades. While there were nearly 10 million elephants in 1979, only 3,52,000 remain in 2016.

From poaching to illegal trade, from domestication to taming for the tourism industry, elephants are being tyrannised across the globe and there is little that is being done to change their plight. 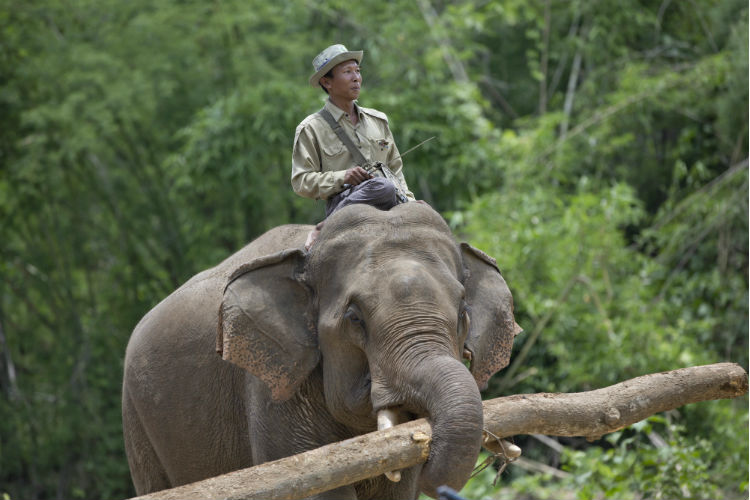 Crude capture methods and brutal treatment have further aggravated the condition by increasing the mortality rate of this intelligent species. There have been cases where elephants have been left in chains without food for days.

The current scenario presents a sharp cultural contradiction, wherein, on one hand the species is being worshipped, while on the other hand it is being butchered with impunity.

The task at hand is not just to save the elephants but also to save humanity, which in the process of touching new heights of civilisation has degraded its own standards and morals.

While the fate of elephants remains in darkness, let’s hope that it’s not too late before we rise out of our slumber and decide to act!