Have you checked how many spam emails you receive from ‘rich Nigerian princes’ who are just looking to stow their wealth with you? Apparently, Air India’s New York office transferred $300,000 to a bank account in Nigeria instead of transferring it to a US-based supply parts firm.

According to reports, the incident took place in June 2017, however, the airline has since failed to retrieve the amount from the Nigerian bank account. An Air India spokesperson confirmed that it was a case of cyber fraud and the matter was being investigated.

“The officers involved in the lapse were never punished. They have in fact been allowed to rise in their career.” 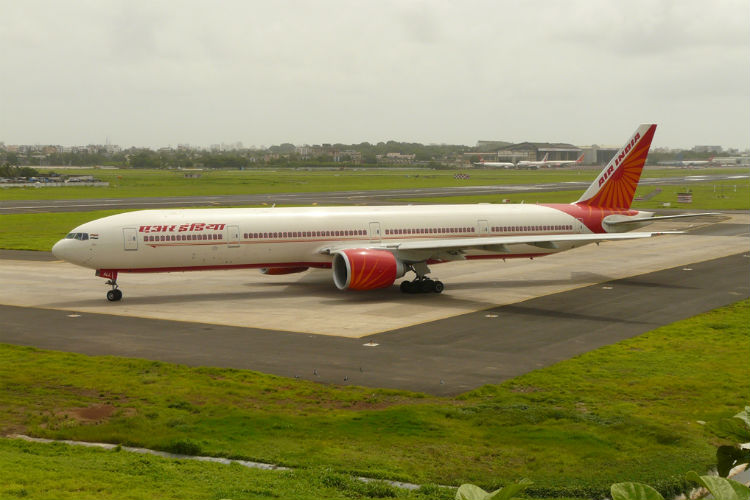 India’s cash strapped national carrier has 19 of its aircraft currently grounded for repairs and for the want of spare parts. However, the airline will have to reportedly spend over Rs 500 crore to get its grounded fleet back into the air. Last month, the Indian airline was on the verge of bankruptcy as it appealed to the Indian government for a bailout. Its total debt stands at over Rs 54000 crores. In March 2018, the government had invited bids to privatise the national carrier, however, no one came forward to show interest.

Here’s how people on social media reacted to Air India’s goof up:

May be #Nigeria also sent it to Belgium instead

Expected the money back? Too much faith

This is more of a statement of Air India’s failings than of . Had it done the proper due diligence this wouldn’t have happened.

The money (Undisclosed Amount) I believe has entered into #Voicemail.

And that is why the AI flight rates are so steep, we are funding Nigerian internet scammers!

The Nigerian Prince only taketh, never giveth back