In a bid to garner votes and strengthen his American-Indian and Hindu vote bank, US Presidential candidate Donald Trump recently released an ad campaign in Hindi.

While Trump might have had all the good intentions in his heart when he released the video, it certainly didn’t go down well with the American-Indian community, who apparently couldn’t understand a word of ‘Trump’s Hindi’.

The team of Jimmy Kimmel Live went on streets to ask if the American Indians could understand Trump’s Hindi and the reactions were absolutely funny! 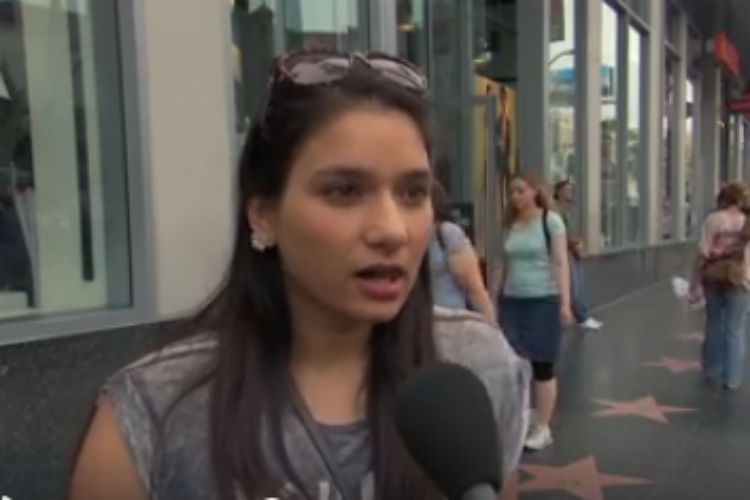 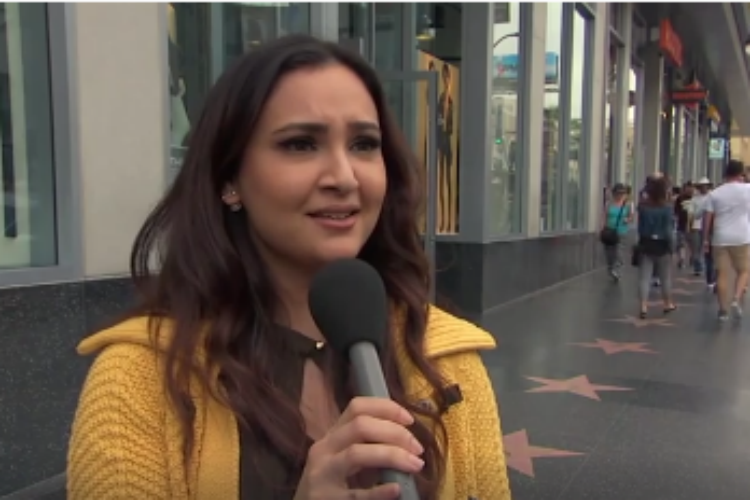 I don’t understand what he said. 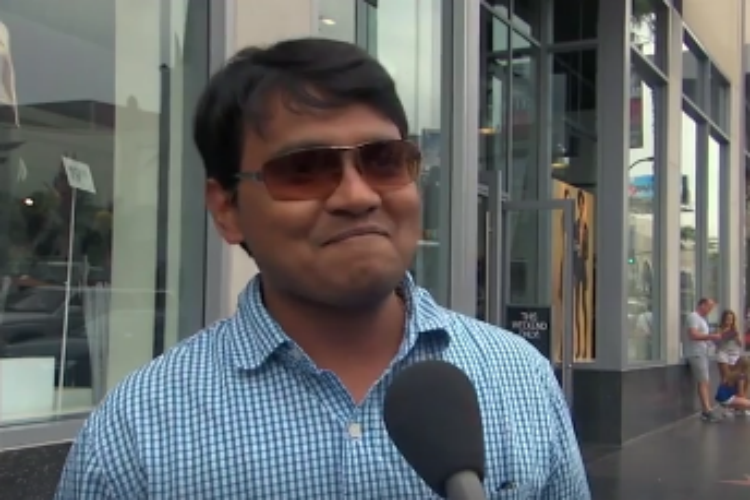 That was quite funny! 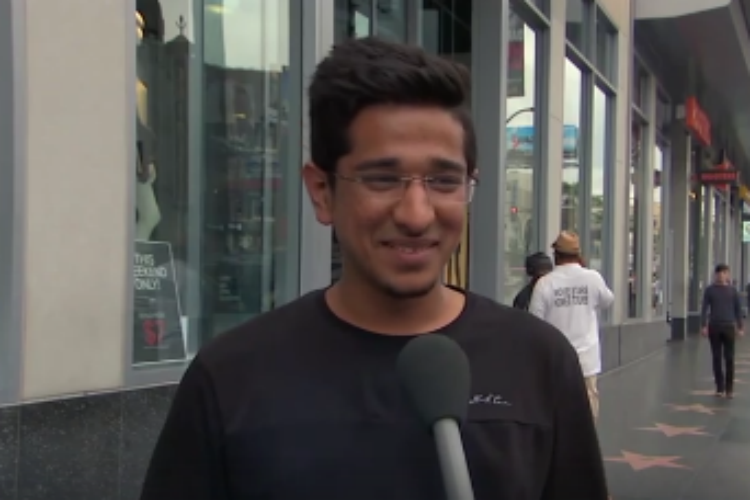 I kinda hate him. 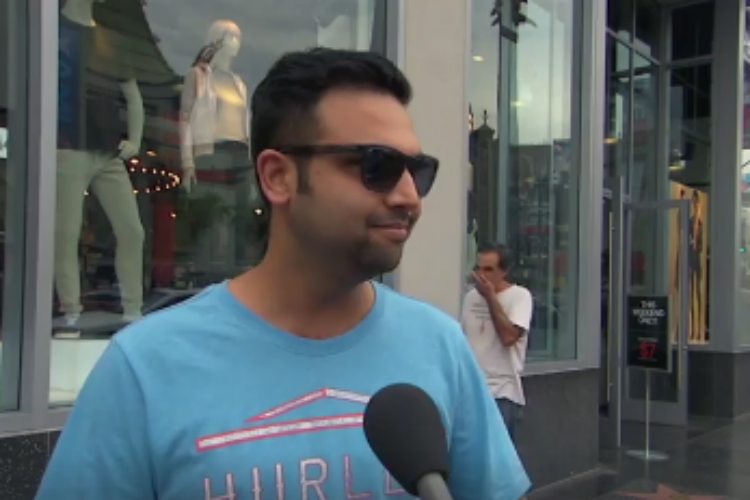 With my orange face, I’ll rule the world.