Jimmy Sheirgill’s name evokes many images – but the most constant one is that of a jilted lover. The third wheel. The unfortunate man whose bride/girlfriend elopes to get married to someone else. And for the life of us we cannot understand why. For the reason cannot be his acting skills. Aditya Pratap Singh aka Saheb of Saheb, Biwi Aur Gangster, Arif Khan of A Wednesday, and Sub-Inspector Ranveer Singh of Special 26 have proven that with such ease and much aplomb.

Logic points the accusatory finger towards the massive success of Tanu Weds Manu + Tanu Weds Manu Returns where he plays the twice jilted lover, Raja Awasthi. Raja, for all his faults remains etched in public memory as the mustachioed gunda with the fortitude of a saint as he twice helps the girl he loves get married to the..  same guy.

Follow this up with the more recent Happy Bhaag Jayegi‘s Daman Singh and the reminder that some of his earliest Hindi films (Dil Hai Tumhara‘s Samir, Mere Yaar Ki Shaadi Hai‘s Rohit) were pretty much along the same lines and the #ForeverAlone memes just write themselves.

No matter that Jimmy Sheirgill’s Punjabi movies are massive hits and his acting has gotten him a place in millions of hearts. He started his career with a name as big as Gulzar ( in Maachis alongside Tabu and Chandrachur Singh), and then worked alongside Bollywood bigwigs in his first major lead role  (Amitabh Bachchan, Shah Rukh Khan and Aishwarya Rai in Mohabbatein). He kept refining his skills and improving his performances, which is quite evident because here he stands today, as an actor, speaks volume about the amount hard work he has put in over these years. And yet, the reality remains that not every director in the Hindi movie industry has been able to identify his potential. 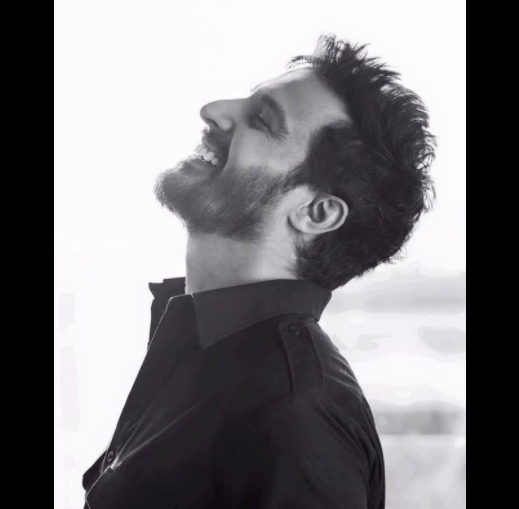 Which is why we decided to write a Jimmy Sheirgill Appreciated Post because, hello, the dreamy, underrated actor totally deserves it. Here are six things we totally and irrevocably love about him:

1. First things first. On a scale of 1 to yes-we-are-shallow, how dashing does he look with a moustache? <3

2. Even while playing the ‘second fiddle’, he manages to look the part of a ‘hero’. 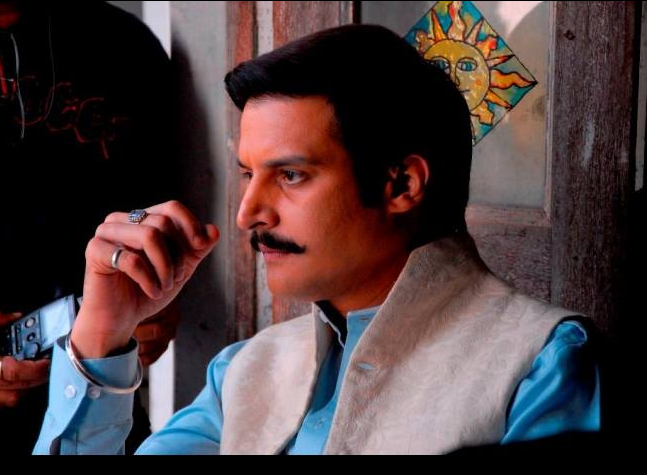 3. He does not even need a full-fledged role to make an impact! Be it his cameo in Munnabhai MBBS or his intense supercop gorgeousness in Madaari. 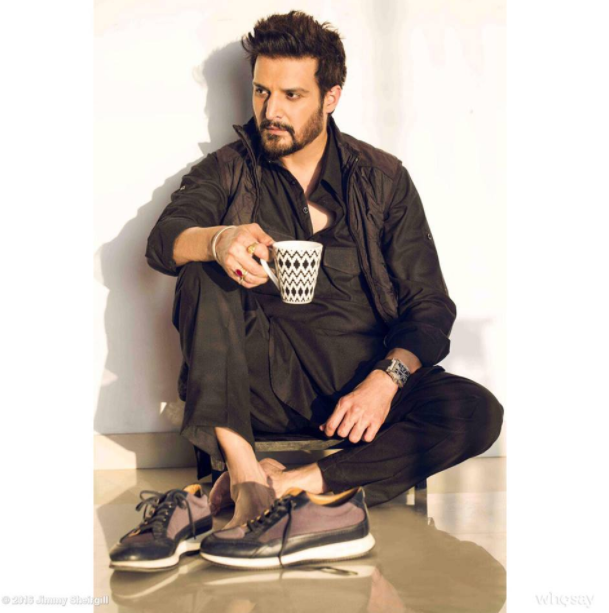 (Also read: Priyanka Chopra’s ‘I Am Who I Am’ speech is a lesson on self-love [Watch])

4. No hangups about appreciating a fellow actor: Jimmy, in many interviews, spoke about how he admires Irrfan Khan. The two have done quite a few movies together including Charas, Saheb, Biwi Aur Gangster Returns, Madaari to name a few. 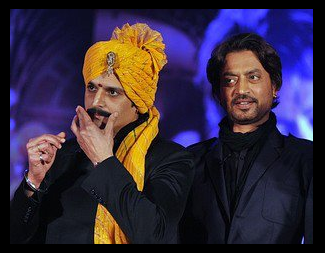 5. He may not win the girl’s heart or always win against the antagonist like in Mere Yaar Ki Shaadi Hai or Special 26 respectively, but he pretty much always wins the audience over.

And for the record, Raja Awasthi > Manu Sharma. 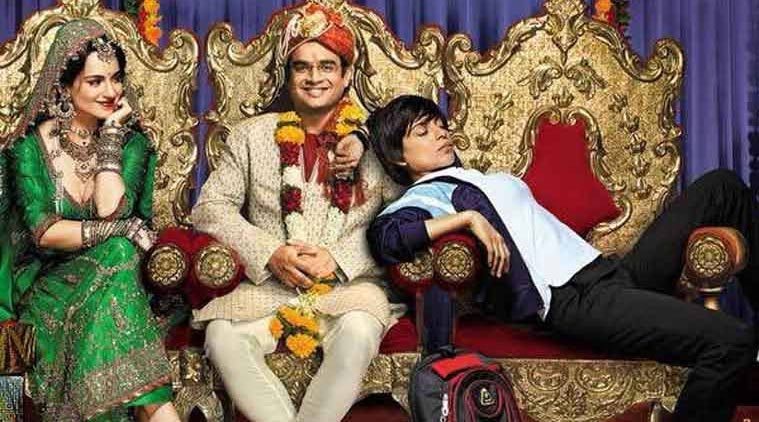 6. Diction ho toh aisa, warna naa ho! His dialogue delivery is impeccable. Especially when he manages to keep a straight face while mouthing the funniest one-liners. 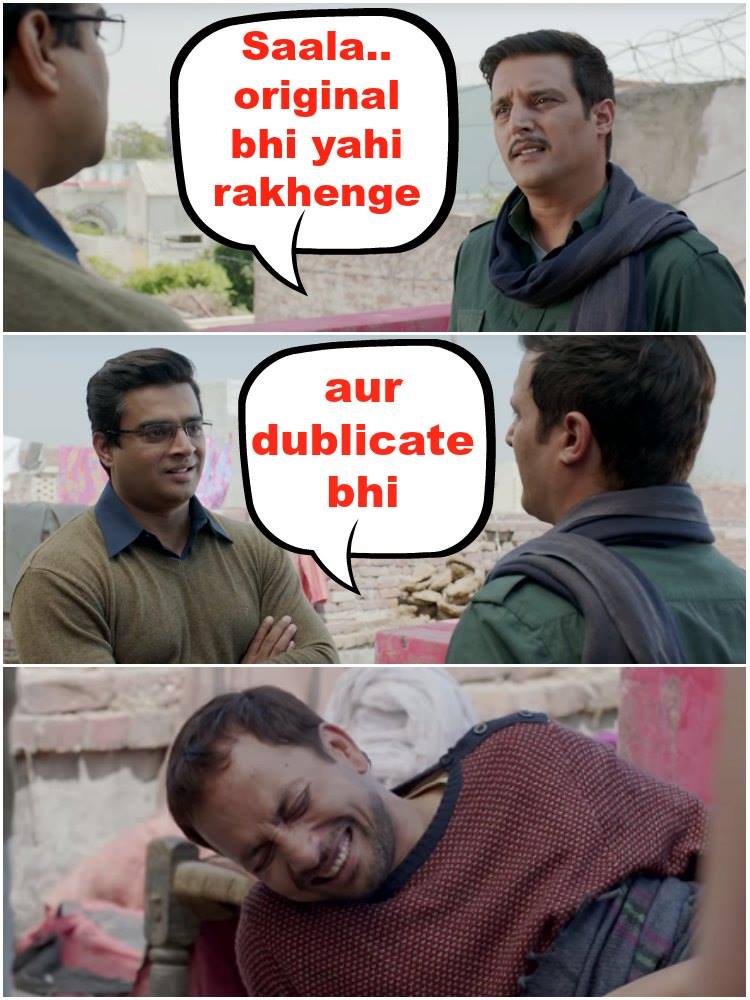 Contrary to popular perception, and our personal opinion, Jimmy Shergill maintains that he has got his due from the industry. But while we do love his humility, we do question why an actor who delivers back-to-back super hits in the Punjabi movie industry in the male lead, isn’t offered a similar role in Bollywood. Not ‘cool’ enough did you say? Bah, humbug!

Love him or be indifferent but it is pretty impossible to hate, Jimmy Sheirgill.