There is no doubt that Conor McGregor and Floyd Mayweather are badass fighters. On their day, there is absolutely no one in the industry who can even mount a challenge. To question their undeniable authority in their respective sports is relatively easy, but to actually face them inside the ring is quite a difficult task unless one happens to be the next ‘Muhammad Ali’. But what do you think will happen if and when a fight between Conor McGregor and Floyd Mayweather takes place? 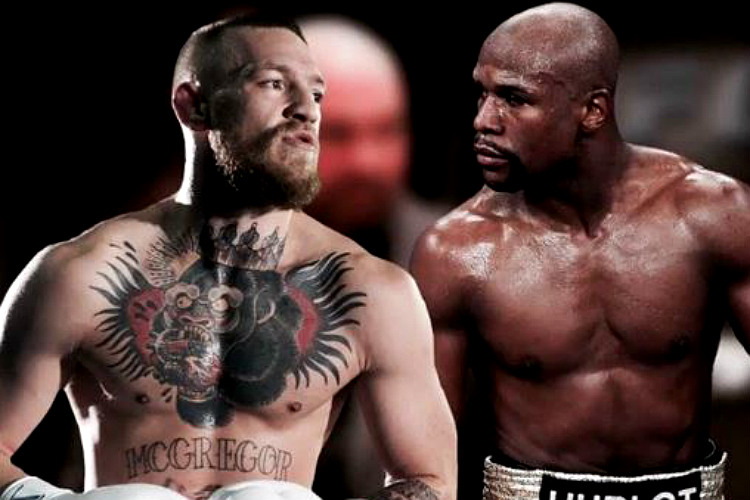 The trash talk between Conor McGregor and Floyd Mayweather is taking the internet by storm. (Courtesy: Instagram/mcgregorufc)

Recently, the world-class duo who are known to trash talk to generate media hype has been vocal about ousting one another. Since then the news of a fight between the pair has completely taken the internet by storm. Neither McGregor nor Mayweather has stopped ranting about the other. In the end, the probable money-spinning bout has got all the fans excited and thrilled. It is still unsure as to how a fight between a boxer and an MMA fighter will take place, but according to sources, due to the continued interest from both the camps, the possibility of it happening in 2017 is surely on the cards. And if it does, it certainly has the potential to be the fight of the century. 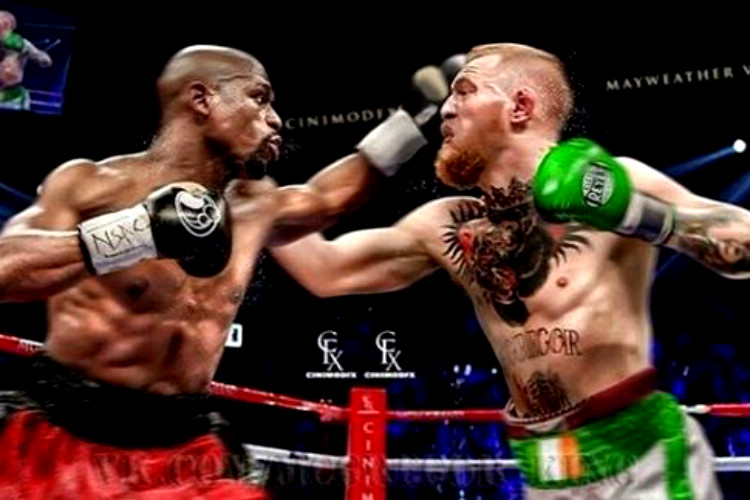 If an epic McGregor versus Mayweather fight does take place in the upcoming 2017 then it is going to be crazy. (Courtesy: Instagram/mcgregorufc)

Floyd Mayweather Jr. aka ‘Money’ is an American former professional boxer who hails from Michigan. The 39-year-old legendary orthodox boxer retired last year with an awe-inspiring record of 49-0. The undisputed champion remained professionally unbeaten in a career that spanned for approximately 20 years between 1996 and 2015. Mayweather is also a five-division world champion, having won a total of 15 world titles in addition to the lineal championships across four unique weight classes. ‘Pretty Boy’ who presently works as a worldwide boxing promoter had previously claimed bronze medal for the USA in featherweight boxing division at the Atlanta 1996 Olympics.

Conor McGregor aka ‘The Notorious’ is an Irish professional mixed martial artist who hails from Dublin. The 28-year-old fighter currently plies his trade in the Ultimate Fighting Championship (UFC). He is now the reigning UFC Lightweight champion. During his UFC career, ‘Mystic Mac’ has successfully competed in three divisions; featherweight, lightweight, and welterweight. In 2016, McGregor registered his name in the record books by becoming the first fighter in UFC’s history to simultaneously hold titles in two divisions; featherweight and lightweight champions. He has an outstanding record which stands at 21-3, that proves exactly why he is considered as the face of the fighting extravaganza by UFC chief Dana White.