Smashing cultural taboos to become the first woman wrestler from the Arab world, Shadia Bseiso has created a niche for herself at the age of 31. The wrestler is strong and has a lot of belief in herself for performing well at the WWE stage. Speaking to Reuters in the WWE’s Dubai office, Bseiso said she made sure to tell her parents about her colourful career choice in person. Once her parents came to know about her career choice, they did not believe it as they were worried about her safety in the often rough matches.

Maybe, one day you will see her crashing a metal chair over WWE mega-star John Cena. Cena happens to be one of her favourites. 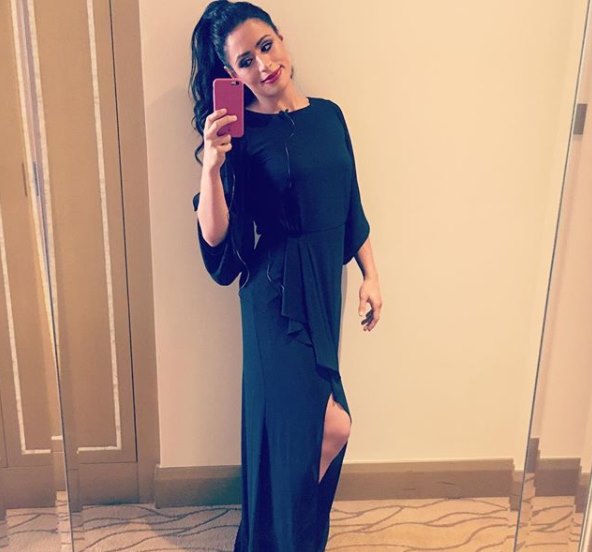 She is an inspiration for sure!

In this piece, we will get you closer to the Jordanian woman phenomenon as we list out five lesser-known facts about the wrestler.

Multi-faceted wonder:
So, if you thought she was just one of those good-looking wrestlers, think again. Shadia doubles up as a TV presenter as well. She was also a voice-over artist in a Dubai-based company. Shadia’s TV experience includes presenting a 10-episode TV feature for season two of MBC The Voice in collaboration with Sephora.

Command over languages:
If one scroll through her Facebook page, they will realise she can speak several languages. Apart from being a jiu-jitsu practitioner, she also has an appetite for reading books.

Sports in her blood:
Arifa Bseiso, her sister, also is also a sportswoman. She happens to be a boxing champion in Jordan. So, that sets the ‘cat out of the bag’, doesn’t it?

Thank you @crossfit for the feature!! @emirates @espn @wwe #flyingtheflag @mjd_smith thank you for creating a positive enviroment @innerfight that helped me get into the best shape & get better at life! @innerfight coaches – I learned so much from you! Thank you for keeping me inspired and motivated to put everything I have into every workout! @bendavies999 @andrehoudet @renegademj @carmenbosmans @miaakerlund @philhesketh @amandadutko #shadiabseisowwe #innerfight #crossfit

Accolades:
Bseiso competed in the 2014 Abu Dhabi World Pro Championship where she got the silver medal in her weight category and the bronze medal overall.

The noble bit:
Apart from having her hands in many things, she finds time to do some social work for women. She wants to become their idol and empower them in whatsoever capacity she can.

She truly is a role model with whatever she is doing in the Middle East, especially for women. With Shadia heading West for WWE, it certainly will be a big entry for the wrestler into the lucrative foreign markets.