The date was February 25, 1964. The brash 22-year-old boxer Cassius Clay—having won the light heavyweight gold medal at the 1960 Olympics in Rome—had challenged the most intimidating fighter of his day, Sonny Liston. A 7-1 betting underdog, who became to be known as Muhammad Ali, rose to the occasion and left the world stunned by defeating the reigning heavyweight champion; thereby, fulfilling his promise to “float like a butterfly, sting like a bee.” 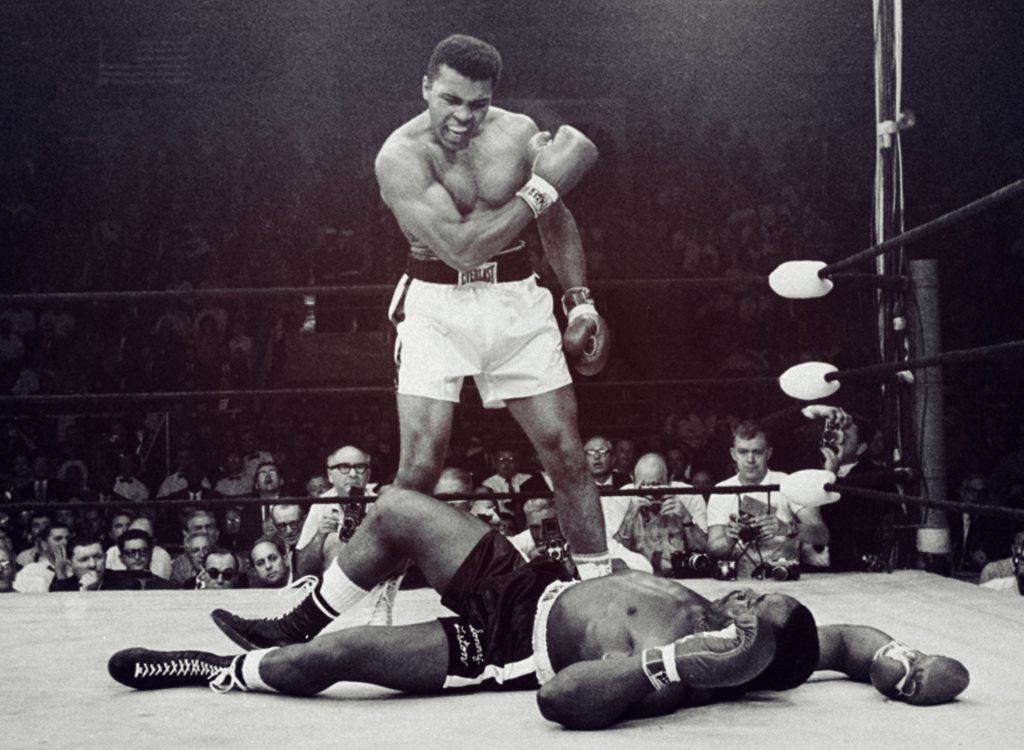 Boxing’s most celebrated athlete and three-time heavyweight champion, Muhammad Ali took the boxers, bigots, governments, and the Parkinson’s straight on, and teased his opponents with freestyle poetry. On the day when this world witnessed the birth of “the greatest”, here are seven insane facts about the unorthodox boxer who is now a legend for all the right reasons.

1. It all began with a cycle

In October 1954, little Clay’s prized possession—a red Schwinn bicycle which was a Christmas present from his dad—was stolen from the market. Furious, he reported the theft to the cop Joe Martin and threatened to pummel the culprit. Martin, who by the destiny’s noble ways, happened to be a boxing trainer suggested Clay that he must first learn how to fight.

2. The heavyweight champion was afraid of flying 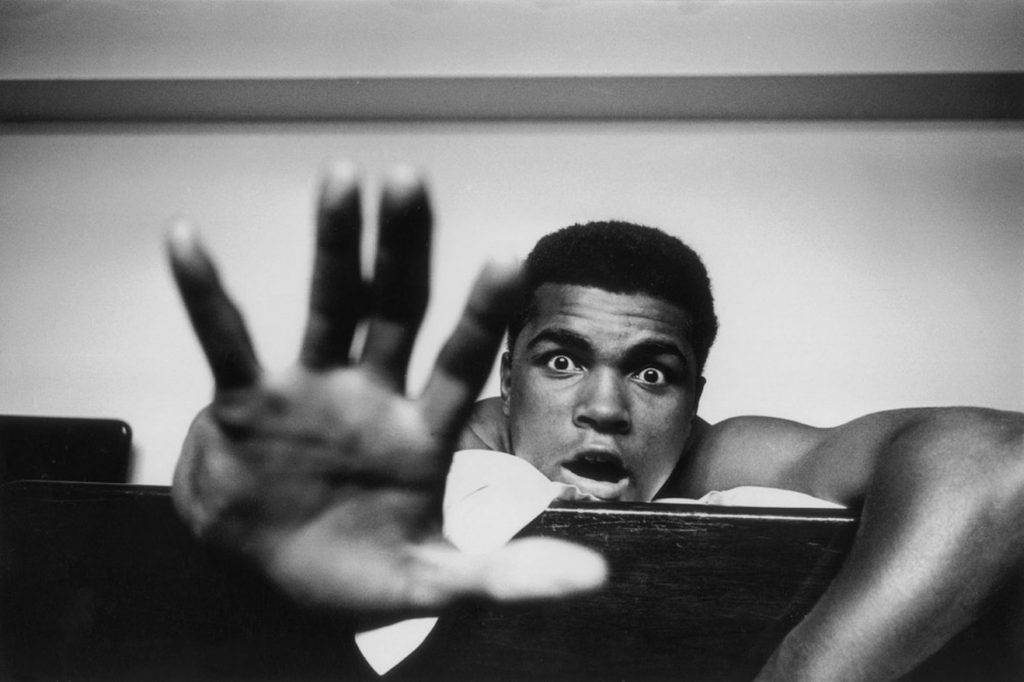 Muhammad Ali had the fright of his life when he realized he had to fly for the 1960 Rome Olympics. The intensity was so much so that he decided to skip the Olympics after his idea of riding the boat was rejected. It was only after he was talked into flying by his boxing coach Joe Martin that the fighter really did board the plane, but not before wearing a parachute all the way to Italy.

Now, you didn’t really know about this one, did you? While he is best known for his pugilistic prowess and prophetic poetry, the verbose Muhammad Ali encompassed a secret talent that not many are aware of. In 1963, shortly before the historical fight with the heavyweight champion Sonny Liston, Columbia Records released an album I Am the Greatest, where the 21-year-old rising star performed his poetry praising himself.

The place was Los Angeles and the year, 1981. A 21-year-old person had climbed on the ninth-floor with intent of killing himself. The situation was horrible—people chanted for the man to jump and the police couldn’t talk him down. It was slipping out of the control, but then, Muhammad Ali stepped in.

His assistance was accepted by a desperate police, however, they warned him that the man might be possessing a gun. The young lad was humbled to see the world’s most famous athlete. Ali listened to all his troubles for over 30 minutes and said, “You’re my brother. I love you.” Thereafter, the young man walked safely down the stairs along with Ali.

In what would undeniably seem very surprising, the gloves with which Ali defeated Sonny Liston in his first heavyweight championship match earned him more money than the victory reward. It was almost half-a-century after that historical fight that an anonymous buyer purchased the gloves for a staggering $836,000, $206,000 more than he was rewarded.

To the uncompromising unorthodox boxer, a fighter inside and outside the ring, a harbinger of colourful descriptions and phrases, and a beautiful human being that Muhammad Ali was . . . Your memory shall never fade away!