Delhi-based boxer Gaurav Bhiduri won bronze at the World Boxing Championship 2017 in Hamburg and was the sole Indian medallist at the competition that saw boxers from 85 nations competing against each other.

But when he arrived in India, nobody recognised him other than his family and he received no rewards for bringing a medal home. In contrast, gymnast Budda Aruna Reddy, who clinched a historic bronze medal at the Gymnastics World Cup, was given Rs 2 Cr cash prize from the Telangana state government. But according to Bhiduri, the Delhi government failed to offer any such monetary rewards even after he expressed his concerns to Delhi Chief Minister Arvind Kejriwal.

This comes in despite the Delhi govt having a state policy for distributing cash rewards to sportspersons who bring medals. 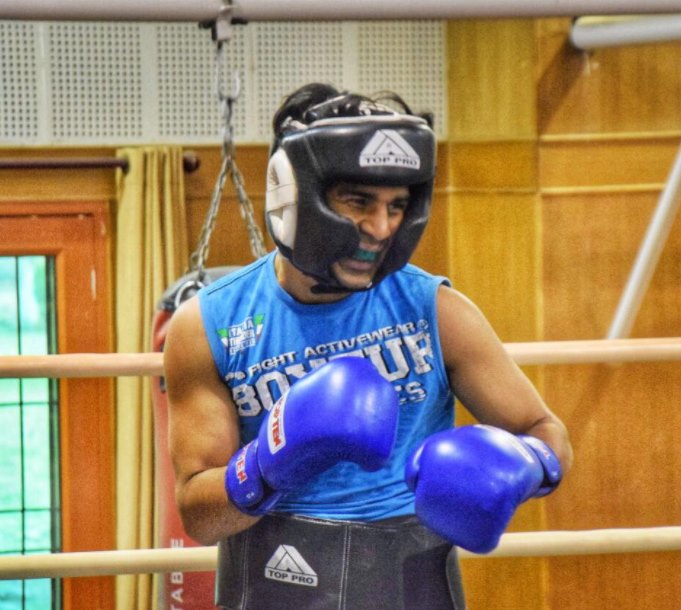 Gaurav Bhiduri in his elements!

InUth spoke to the 24-year-old boxing sensation to get a perspective on the problems he faces:

How was reception when you returned to India after being the sole medallist at the World Boxing Championship in Hamburg, Germany?
There was nothing for me at all. I had grown up watching [that] when athletes return home after winning a medal, they are mobbed at the airport and all that. But there was no one outside the airport [waiting] for me. I was surprised, only my relatives and close ones were present to receive me. I had been expecting at least someone from the government to be there at the airport, but no one was there.

You are a World Championship bronze medallist. Did you prepare by spending money from your own pocket and without any support from the government?
Yes, actually my father is also a boxer. So whatever I have done till now, my father has done it for me. I have not got any support from the Delhi government. I have been winning medals all my life but never has the Delhi government come forward and helped. For example, other states give rewards to their athletes when they win, but nothing for us in Delhi. No one has approached me for the awards, instead, I have been approaching people individually and that is embarrassing.

How did you manage to meet Delhi Chief Minister Arvind Kejriwal?
I met him after I returned victorious from Hamburg. I came to know of other athletes being given cash rewards. Hence, I somehow established contacts with Arvind Kejriwal via third party. He received my call and asked me to meet him. We met. When there was a meeting going on, he introduced me to everyone present there and warmly asked me to sit beside him. But nothing constructive has happened since then. 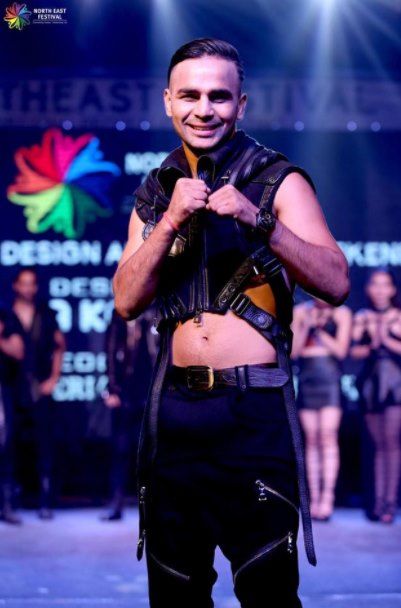 Setting aside the finances, do you think the state government is ensuring world-class facilities for athletes?
For me, the government has done nothing, be it finance, providing a job or reward of any kind. The facilities provided to athletes is also not top-notch.

How are things different in Haryana as compared to Delhi?
In Haryana, there are so many world-class athletes being produced and the simple reason being the fact that they are rewarded well and recognised. In Haryana, [if] some athlete wins something, [he] next day becomes the DSP, but in Delhi, there are no such reservations. 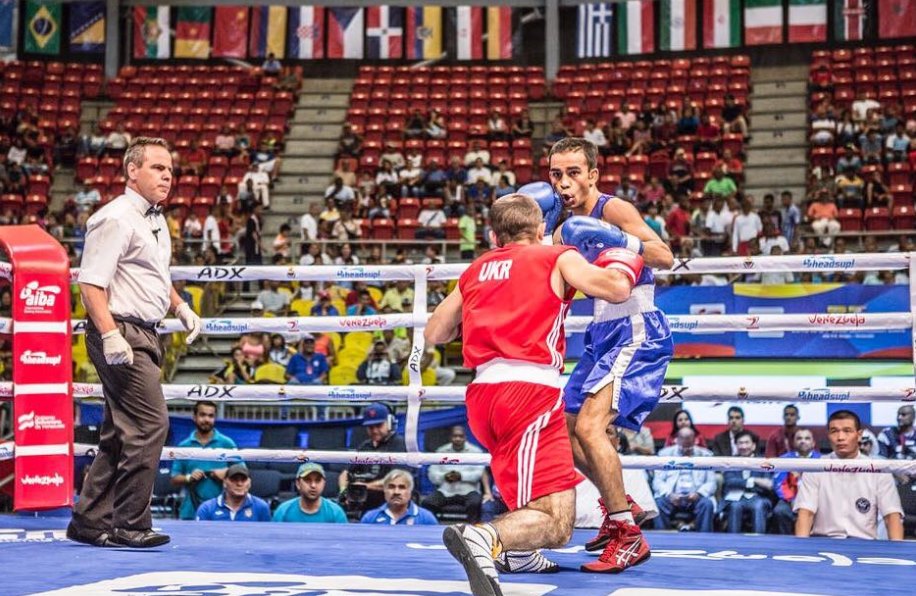 When he failed to make the Rio cut!

Do you have a specific message for Prime Minister Narendra Modi?
If an Indian from any state wins a World title or a medal, irrespective of which state the athlete hails from, he/she should be treated equally when it comes to financial rewards. For example, the problem I am facing is that the Delhi government has no policy to financially reward their champions.