When India took on Malaysia in the final round robin game of the Sultan Azlan Shah Cup, things could not be more well poised, India desperately needing a win by two or more goals to seal passage in the final. Earlier, both Australia and Great Britain had 10 points each after five matches played. Australia with a goal difference of +7 while Britain were +3. India on the other hand are +2. Malaysia did show good defense early and India looked wanting and eventually lost the game 0-1.

With India out of the championship race, they will now play for the bronze medal as they finished with seven points from five matches. India will tomorrow play New Zealand in the play-off for the bronze medal, while the title encounter will be between defending champions Australia and Great Britain. 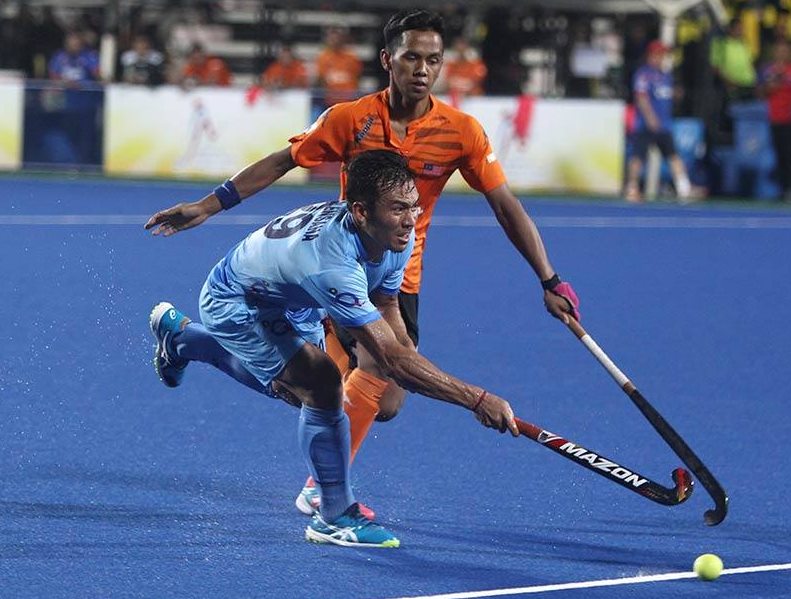 Pictures from India’s clash versus Malaysia on 5th May at the 26th Sultan Azlan Shah Cup 2017.https://t.co/iDZUboDwm6#INDvMAS #IndiaKaGame pic.twitter.com/sks5HGv2re 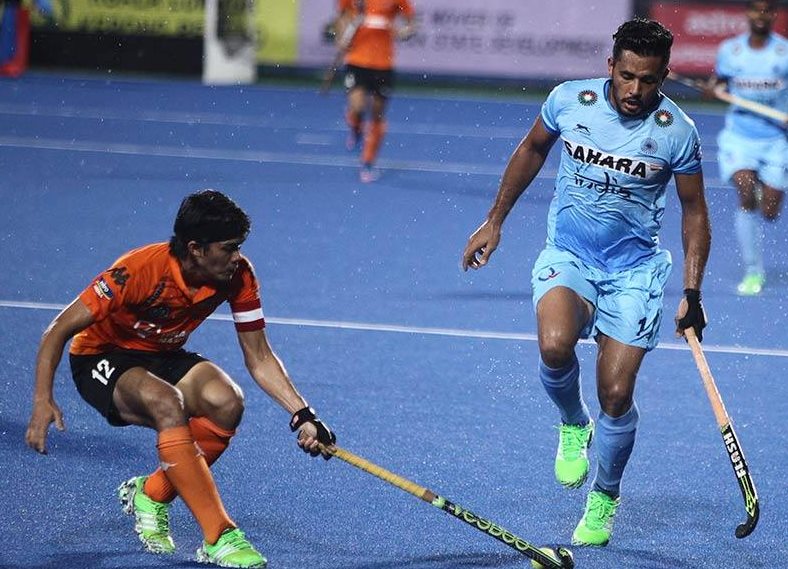 This loss will hurt team India and all the supporters of India who take hockey very seriously and is also considered a very serious sport in a cricket-crazy country. 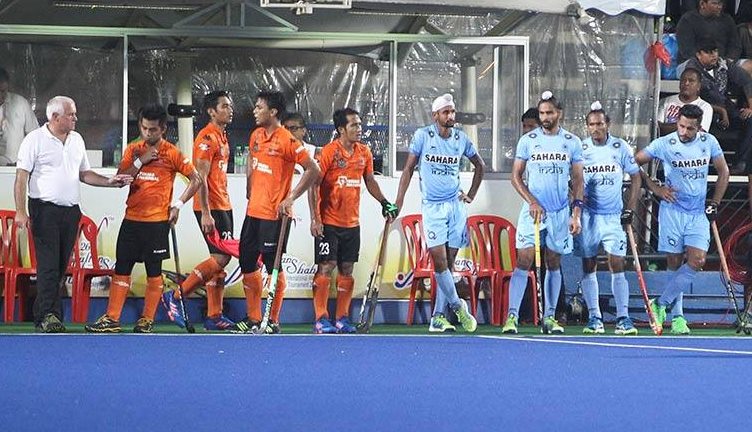 Hockey is the national sport of India. The defense of Malaysia was of the highest standards. Sardar Singh tried his level best but still could not break open the Malaysian defense which was upto the mark. 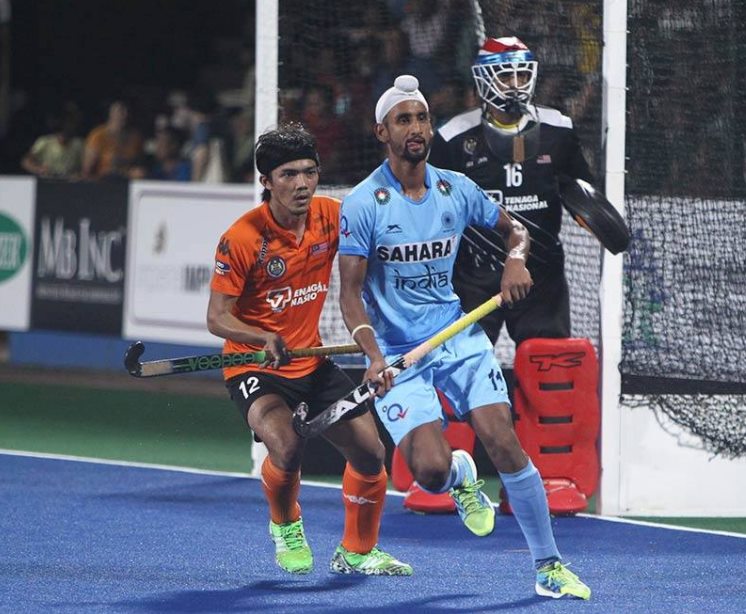 In the first quarter, India managed 3 penalty corners but could not convert even one of them as Malaysian goalkeeper Subramaniam Kumar effected two diving deflections, which kept them at 0-0. 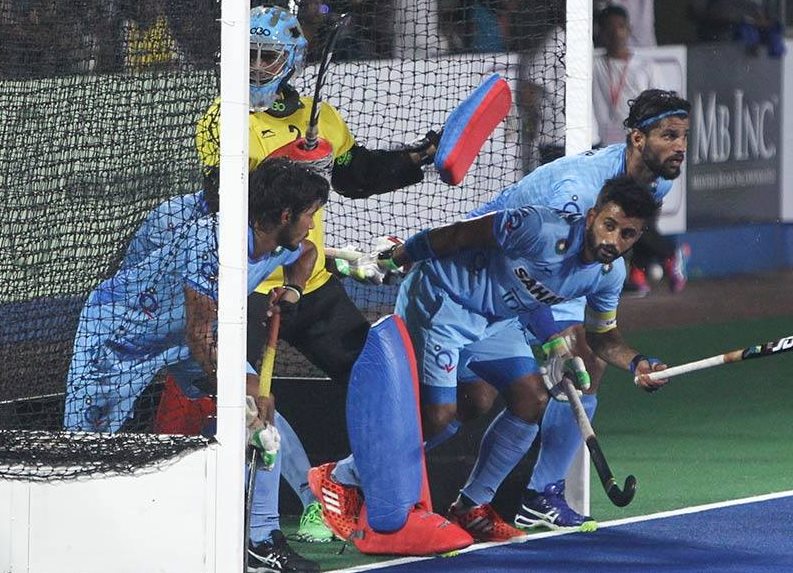