‘Northeast is a natural talent pool for Martial Arts’, reckoned World No 5 in kickboxing from Meghalaya, Hame Shaniah Suiam. The 21-year-old kickboxer’s story is like none other. Imagine reaching the pinnacle of the sport you pursue without a coach, quite surreal isn’t it? But our protagonist has overcome all odds to make his nation proud by being World No 5 in kickboxing from a state famous for producing football talents like Rocus Lamare and Eugeneson Lyngdoh.

The 3-time national gold medallist Hame Shaniah Suiam spoke exclusively to inUth.com and talked about his dreams, his struggles and what he expects from the government. We caught up with the skinny yet chiselled kickboxer at Talkatora Stadium, Delhi where he was present for the WAKO National Championships. 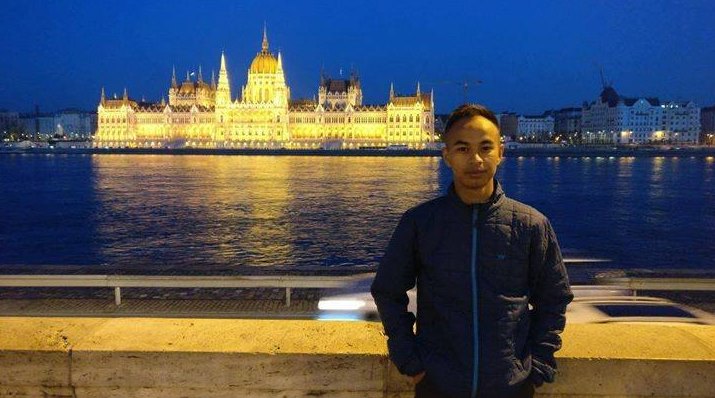 He prefers to be referred to as ‘Hami’

“We didn’t have a qualified coach or proper coach soI  have learnt all the techniques and everything from the internet. And it is up to me to take the risk and put more effort. The internet has shaped me, shown me the basics but it is dedication and effort that is needed.”

Strange as it was, he also went on to land another shocker when he revealed the place where he practises.

“No proper facilities, gym and ring. We used to practise in the forest, so that is natural training in a way.” 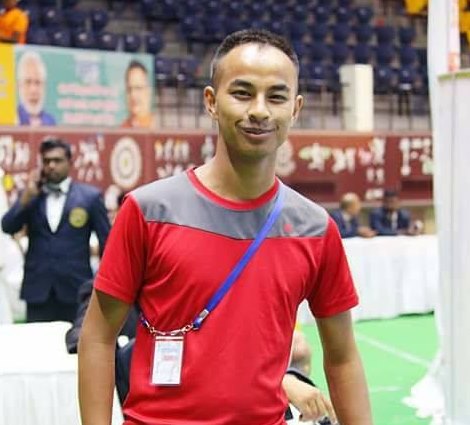 Gearing up for the Nationals

Suiam claims despite being the World No 5, he still hasn’t received the recognition he deserves.

“The main thing is media is not reaching here.  None of the media houses, be it electric, print, digital or social, nobody covers anything about kickboxing.”

In a cricket-obsessed nation which has just started to warm up to other sports like badminton and kabaddi, lack of media attention is a big problem for athletes from the northeast.

Financial insecurity is another major hindrance to their growth. Suiam says he has no other option but to depend on the generosity of his well-wishers as well as Meghalaya government.

ALSO READ: Sarah Taylor reveals how Quinton de Kock will look if he was a woman & it’s hilarious! 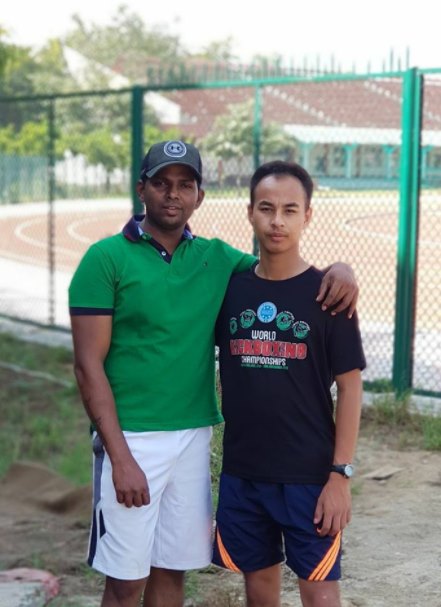 Girish is Hami’s friend and a practice partner

ALSO READ: Sarah Taylor reveals how Quinton de Kock will look if he was a woman & it’s hilarious!

The young lad also spoke of rising crimes against women and the importance of kickboxing:

“There are many crimes against women. Hence I really want parents to encourage their young girls to come forward to learn martial arts, not only kickboxing but different kinds of martial arts. It can help them fight against social evils like harassment and sexual abuse. When you know kickboxing, nobody dares to touch you.” 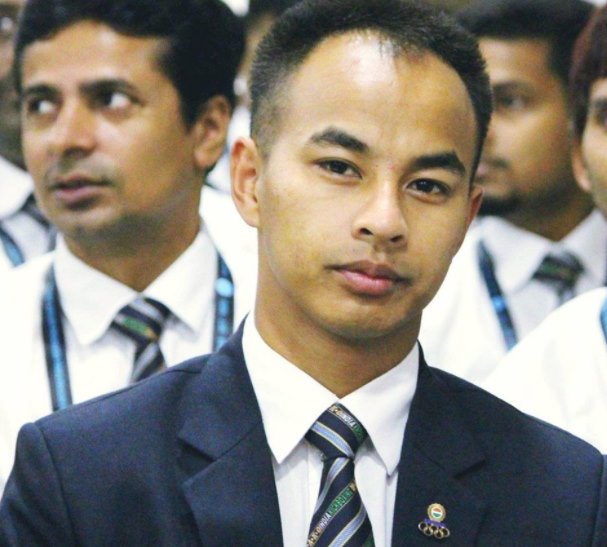 Author’s Take: Hame Shaniah Suiam’s story just goes on to reveal the dearth of interest around the sporting talent emerging out of the northeast. The region has given us legends like Mary Kom and Baichung Bhutia, but such success stories are too few and spaced out. It is the high time the spotlight moves to the northeast so that potential of such promising athletes doesn’t vanish into the unknown.