Five-time World Champion MC Mary Kom won gold, whereas Manoj Kumar settled for a bronze but Sarita Devi picked up a silver to round off India’s campaign at the India Open Boxing tournament, held at the Tyagraj Stadium, Delhi. Mary Kom, who is also a Member of Parliament (MP), defeated Josie Gabuco in the summit clash.

Earlier, Kom defeated Mongolian Altansetseg Lutsaikhan, who pushed Mary to the limits. On the other hand, Gabuco sent second seed and local favourite Monika packing with a dominating performance in her semis, which meant she entered the final game, brimming with confidence. 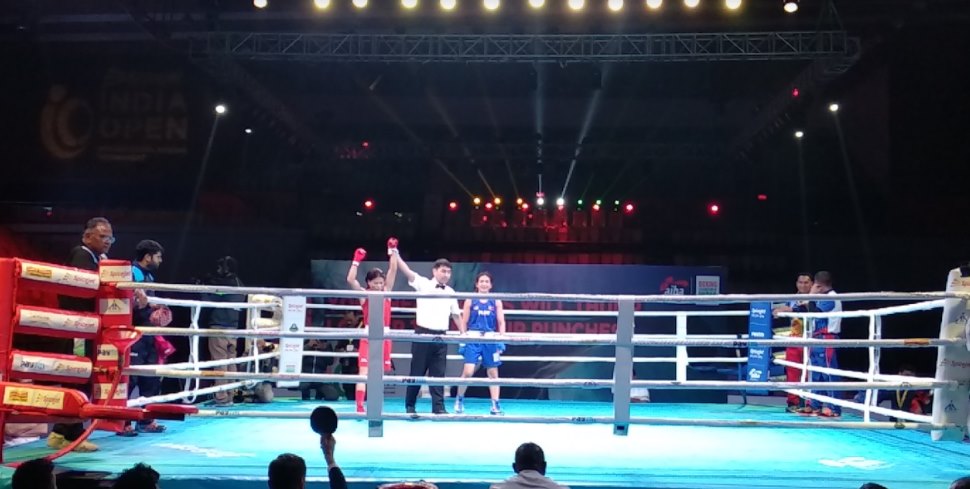 But Mary Kom showed her class and her finals was a testament to why she is one of the best in the world.

ALSO READ: Meet Hame Shaniah Suiam: World No 5 kickboxer from Meghalaya whose coach is the internet

Earlier, Shiva Thapa had to be content with a bronze after a major upset in the 60 kg category. The top seed in this category, Shiva went down in a unanimous verdict to fellow Indian Manish Kaushik. 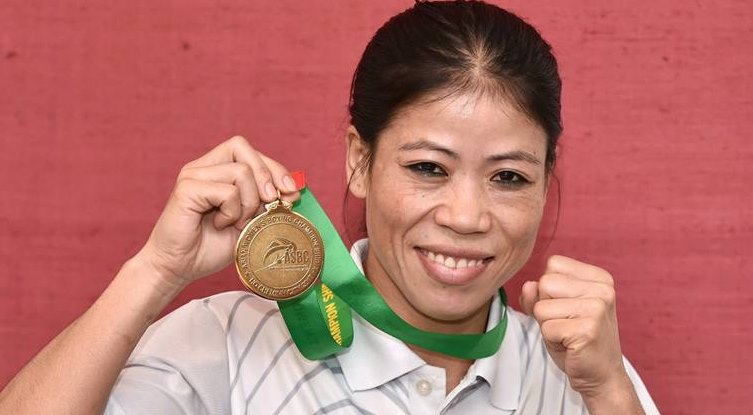 With the prestigious medal!

Both the boxers fought hard in the bout and relied on counter-attacks, but Manish got the judges’ nod for perhaps being a shade better on accuracy. This was Shiva’s second loss to Manish after the National Championships final last year.

This is a big win for Mary, Manoj and Sarita, something that will keep them in good stead in 2018. With the kind of start 2018 has got off to, one can expect many more accolades coming India’s way for sure.

Note: These are inUth.com’s exclusive pictures.