Man Kaur is the new rage in the 100 metres sprint circuit. She is 101 years old, an age in which it becomes difficult to get out of bed and do personal chores, let alone dream of running. But, she seems to be breaking the rules of ageing certainly. Man Kaur was touted as the “miracle from Chandigarh” after she won the 100-metres gold in the 100 plus category at the World Masters Games in Auckland in April. After the feat, she is currently busy training with her son Gurdev Singh for the Asian Masters event in China.

According to Indiatimes, she had not been a sprinter throughout all her life but only started running as late as at the age of 93. It is unheard of to see a woman run the way she does at the age of 101. She is a hard worker to the core as she wakes up at 6’o clock in the morning and then starts off with her regular practice of running and also walking. Apparently, she runs 20 kms a day, which is a lot even for a young person. She not only excels in the track events like 100 & 200 metres races but also has a keen interest in the javelin and shot put throw.

Going by the Indiatimes story, she is also training for the 2020 Masters Games in Japan and hopes to get nothing short of gold. She has accomplished another feat when she became the oldest person to walk along the top of Auckland’s Sky Tower. 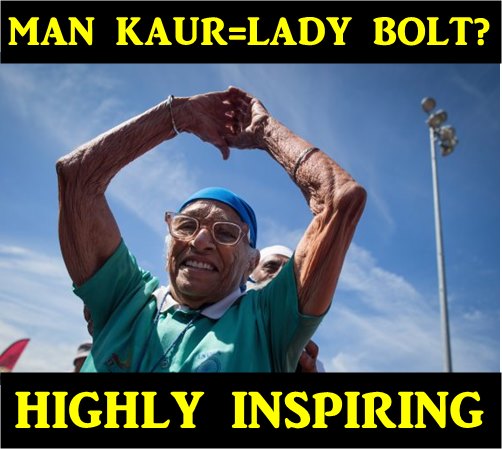 Age is just a number!

All she wants to do is run till she is alive. She is not only raising the bar but also inspiring other old people to stay fit. She has truly proven that age is just a number and that it cannot stop one from achieving something if the will exists. 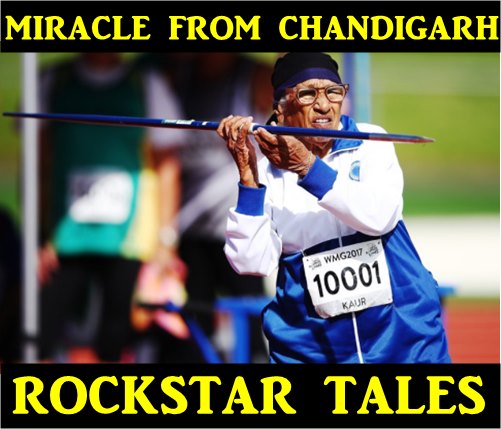 We wish her all the very best and hope that she continues to run on the track and continue breaking records.