With a few months left in the commencement of the eleventh edition of the Indian Premier League (IPL), the excitement levels among the fans are increasing day by day. The Chennai Super Kings (CSK) and Rajasthan Royals (RR) are all set to make a comeback while it has been learned from the news reports that all the players would undergo the auction hammer. Hence, it will be interesting to see that which cricketer plays for which franchise in the cash-rich tournament going to start from April 4 to May 31, 2018.

Earlier on inUth.com, we predicted the probable squad of the teams like Delhi Daredevils (DD), Chennai Super Kings (CSK), Royal Challengers Bangalore (RCB), Mumbai Indians (MI), Rajasthan Royals (RR) and Kings XI Punjab (KXIP). And today, we have come up with a list of probable players for the franchise Sunrisers Hyderabad (SRH).

The SRH franchise is owned by the chairman and managing director of SUN group, Kalanithi Maran. It was formed in 2012 after the termination of Hyderabad-based franchise Deccan Chargers. They first appeared in IPL 2013 and since then, they are one of the teams participating in the cash-rich tournament.

Here’s the history of the team year wise:

2013: Under the leadership of Kumra Sangakarra, SRH finished 4th in the points table and entered into the Play-offs in their inaugural season. They lost to Rajasthan Royals (RR) in the eliminator by 4 wickets.

2014: Shikhar Dhawan was appointed as the new captain. They finished 6th with 6 Wins and 8 Losses and couldn’t reach the Play-offs.

2015: David Warner became the new captain of the team. Once again they finished 6th in the points table with 7 wins and 7 losses and failed to reach the Play-offs.

2016: Unlike the previous seasons, SRH became the season winner after defeating RCB in the finals. Before entering the Play-offs, they ranked third in the points with 8 wins and 6 losses.

2017: This time they finished 3rd in the points tally. However, they lost to Kolkata Knight Riders (KKR) and had to quit the tournament.

Here is the probable squad of SRH:

In our predicted team, Warner remains the captain. He is the most experienced captain to lead SRH and had even won the title once. Being on the team, Warner is also one of the openers who could bat phenomenally. He is one of the T20 cricket specialists for Australia and had scored 4014 runs in 114 matches.

The leader of Team India’s pace department remains in the squad. His bowling skills have helped SRH win numerous matches. He has claimed 111 wickets in the tournament and was the leading wicket-taker in IPL 2016 and 2017.

The Kiwi bowler is the new addition to the orange army. He has done well in the recent series against India and can be very helpful for the team in the tournament.

The uncapped Indian player who recently got his maiden Test call from Team India. Though he played just 4 games in the 10th edition, he performed well and even scored a half-century.

The Bangladeshi Fizz who has been bowling alongside Bhuvi in the team. His speed and variations can be dangerous for the opponents anytime.

The South African pacer is another new member of the SRH family. He earlier represented the DD franchise. He has played 26 IPL matches and picked up 26 wickets. He can also turn out be a good tail-ender batsman if required.

He played 4 matches for RCB in 2016 and took 3 wickets in total. Recently, he has been performing well in the South African domestic cricket and could be a very helpful in the spin department.

The wicketkeeper of the team remains. He has been a prominent player of the tournament and hs the capability of scoring big along with keeping the wickets. Ojha has 1553 runs in his name he scored in 112 matches.

The Kiwi spinner is T20 specialist spinner from New Zealand. He has done phenomenally well on the Indian soil, especially in the 2016 T20I World Cup. Having him on the side will be no less than a boon.

The former English skipper has been a key batsman of the KXIP  in the previous seasons. Being in SRH, he could help the team getting competitive scores in the tournament.

The find of SRH in 2017 who caught all the attention in the first few games. He was the first bowler to grab the purple cap in IPL 2017. He remains in the squad to make the spin attack lethal.

The Tamil Nadu batsman is known for his batting skills in the domestic circuit. He also has a double ton in his name which he had scored in 2013. He was in CSK and RPS earlier and now in SRH, he can help the batting line-up look more strong.

The Jharkhand lad could be a good middle order batsman. He has played well for KKR in the IPL 2017 and expected to repeat his performance in 2018 as well.

Another Indian batsman who has the abilities to hit big shots and could be utilised well in the middle order. He has ample experience of IPL and can be a good player to be inducted into the team this year.

Another uncapped young Mumbai batsman in the side. He came into the limelight after breaking schools cricket record by scoring 498 for Rizvi Springfield School against IES Shivaji School in 2010. He had played for KXIP in IPL 2016. 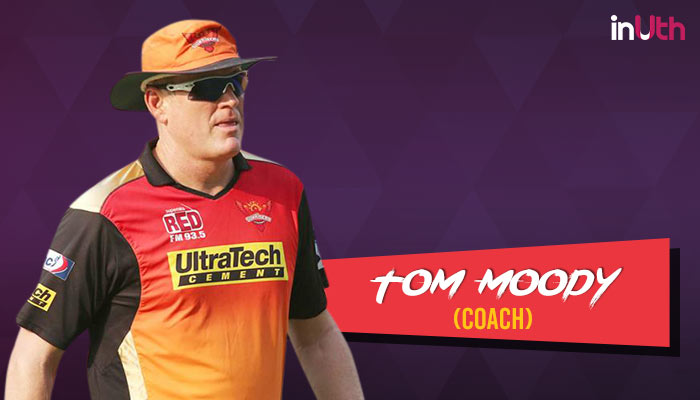 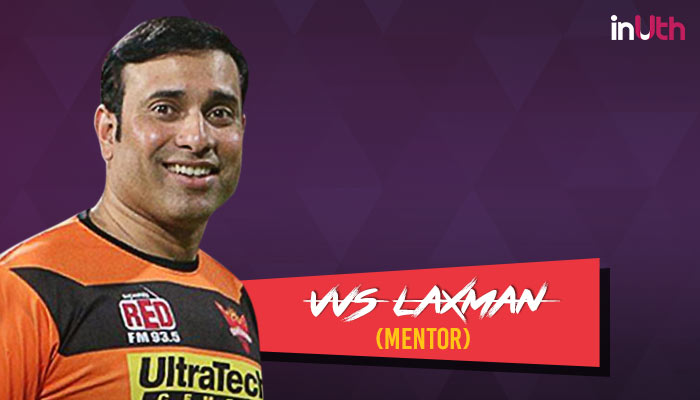 Now after this prediction, we hope that team is totally capable of bringing their glory back after 2 years. Post your predictions in the comment section. Till then, keep cheering for the Orange Army