Bob and weave, jab, bob and weave, uppercut: Vijender Singh moved like a leopard in the ring. Singh parried Ernest Amuzu’s every move, evaded a ferocious punch and then countered every attack by restricting his opponent near the ropes. The Ghanian champion did not look threatening throughout the fight barring the first couple of rounds. With his swift moves and flawless execution, Singh gave the crowd of thousands a fight to remember.

That’s how Vijender has been fighting in the ring for years but I didn’t notice his brilliance until his fight on December 23.

As a regular Indian guy, I have worshipped cricket as my religion throughout my life. Like any other fan, I would get excited every time the legendary Sachin Tendulkar walked out to bat. With cricket being an indispensable part of my life and occupying most of my feed, I would only give a cursory glance to other sports news when something big (like an Indian winning a major title) happened.

That changed when I met Vijender Singh on December 18, a few days before his fight.

The Interview
Singh was shadow-boxing, getting into his zone. He was listening intently to what his coach Lee Beard had to say. When he saw me and my colleagues walking in to interview him, he greeted us and then carried on with his training. Though, his strength coach John Joyce jokingly asked: “Which one of you is gonna spar with him?”

There he was, practising strategic moves to counter the Ghanian champion while listening to Punjabi and Haryanvi tracks to keep his focus. During the interview, Vijender was as candid as he could be. He would crack a few jokes here and there and shared intimate details of his journey from being a TTE in railways to becoming the 6th ranked boxer in WBO rankings.

Despite the stardom, Vijender has stayed grounded all these years. The moment which made me respect him more was when he personally invited us for his Rajasthan Rumble bout in Jaipur. I was stunned that an Olympic gold medallist is putting in so much effort to make the sport popular in a country which is cricket-crazy. 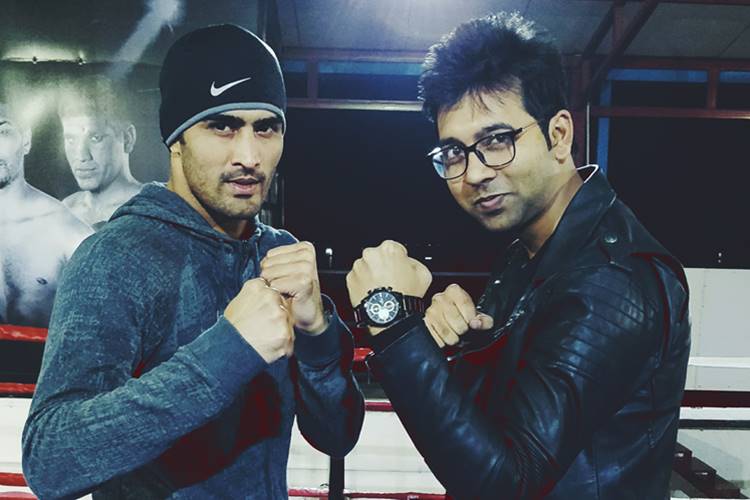 It will be an understatement to say that the journey to Jaipur to witness the year-ender bout was worth it.

The Jaipur bout
The long route and traffic jams on the way to Jaipur did not dampen our spirits and we went straight to the stadium after collecting our accreditation. The atmosphere outside and inside the Sawai Maan Singh Stadium got charged when Vijender stepped in. Thousands of fans chanted his name in the jam-packed stadium as climbed into the ring, hoping to silence Amuzu who threatened to ‘smash him to the pulp’. 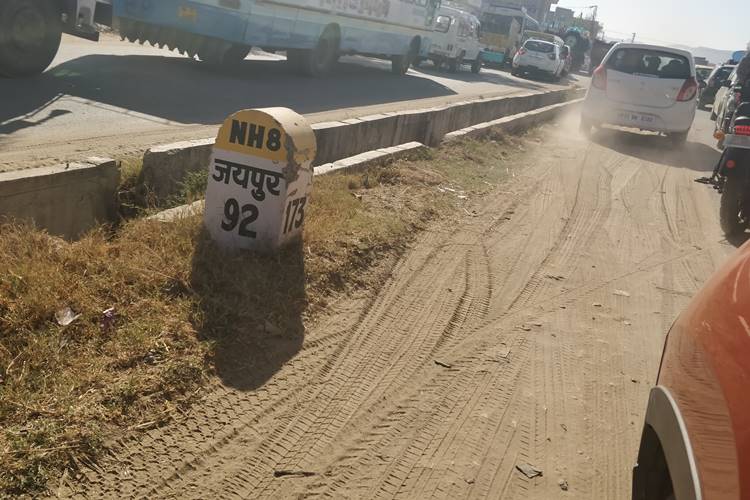 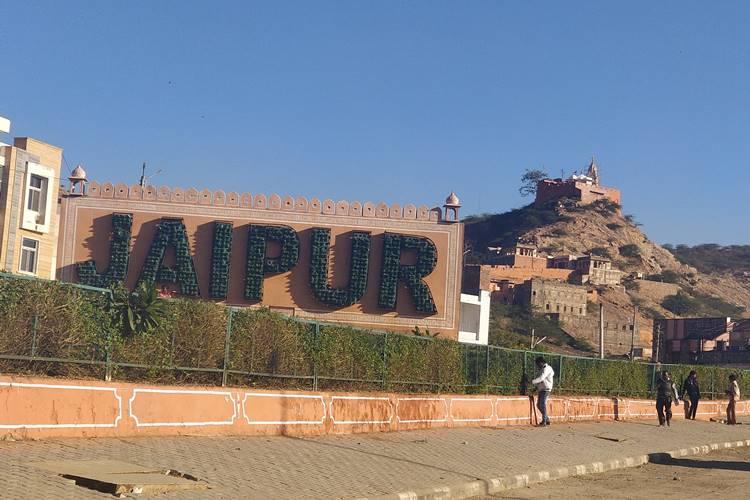 After acknowledging the crowd, the 32-year-old focused on the game in hand — his opponent — to make it 10/10 in 2017. Vijender took the first two rounds to assess the situation. He escaped a lethal blow just above his left eye. That worked as a wake-up call as after, Vijender tightened his grip over the next rounds.

Amuzu’s claims to knock Vijender out in the early rounds fell flat. Amuzu himself barely escaped a knockout as he got slower with every round. Even before the unanimous result from the three judges, the crowd knew that Vijender had won the fight and ended the year with a 100 percent win record.

The Haryanvi humility
The Haryanvi boy did not get frustrated (or if he did he didn’t show it) when fans approached him for selfies and photos. Vijender posed for all of them, his humility untarnished even after years of being in the public eye. This is not something you get to see often in the world of professional boxing with the likes of Floyd Mayweather, Sugar Ray Leonard and even Singh’s opponent Ernest Amuzu dressing each other down in the days leading up to their fights. The young boy who started his campaign from Jaipur has now become a ‘poster boy’ of boxing in the country with his hard work and precision.

ALSO READ: Beating Ernest Amuzu: The list of Vijender Singh’s records is getting longer with every bout

And that is how I became a fan of Vijender. It was an amazing experience to watch him throw punches like bullets from the ringside. His determination, humility and focus not only made me a fan in a matter of a week but also gave me an insight into how sportspersons who the Indian media doesn’t give as much attention strive to keep the quality of the sport up.

ALSO READ: Exclusive: ‘Beating No 1 Harikrishna in 2003 was the turning point in my career’: Vijender Singh

I hope that Vijender’s new year resolution of winning every round, every bout and getting a Commonwealth, inter-continental or world title holds true in 2018.