All the above-mentioned personalities have recently showcased exceptional performances in their respective games.

Starting with Harmanpreet Kaur whose match-winning batting performance against South Africa in the ICC World Cup qualifiers fixed a spot for the Indian women’s team in the main tournament. Later, her magnificent century and smacking innings of 171 runs off mere 115 balls against Australia carved the path for the Indian eves to head to the finals.

She is also the only Indian woman cricketer to play in Australia’s Big Bash League (BBL).

Indian ace shooter Heena Sidhu also spent the year 2017 on a high. She clinched gold in a 10-meter air pistol event at the Commonwealth Shooting Championships in Brisbane. Earlier, she also represented India at the Rio Olympics in 2016 and ended 14th. Heena is also a 2014 Arjuna Awardee. 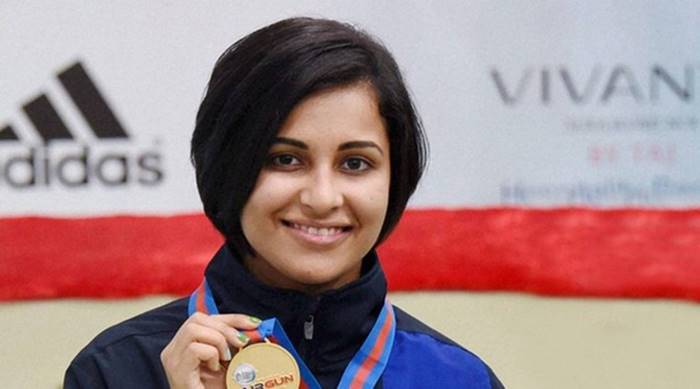 Indian speedster Jasprit Bumrah is currently with the Indian cricket team, playing the ODI series in South Africa. He recently made his debut in Tests and will also play the 3-match T20I series against the Proteas. Debuted in 2016, Bumrah remained the third-highest wicket-taker in ODIs in 2017. He took 39 wickets in 23 matches and 12 scalps in 11 T20I games. His performance led him to the ICC’s ODI Team of the Year 2017. 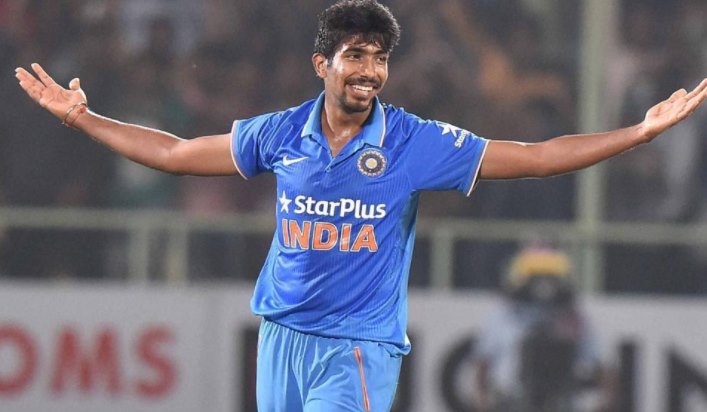 Hockey team goalkeeper Savita Punia was a member of the victorious Indian team which won the Asia Cup in Japan last year. 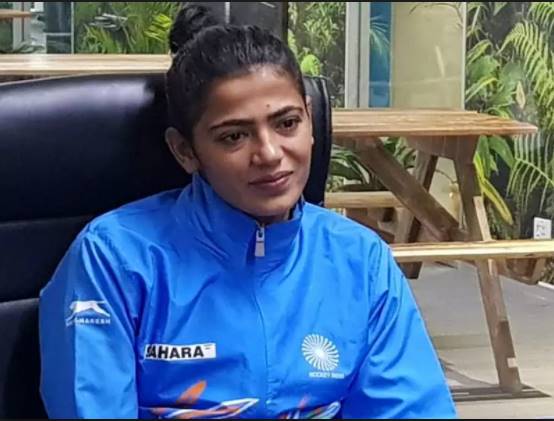 People on this list are selected based on following criteria: