Ever since cricketers Hardik Pandya and KL Rahul appeared on Koffee With Karan, the duo’s highly problematic comments about women have landed them in a world of trouble. The episode drew so much flak on social media, that the network decided to take it down from all their platforms. But turns out Pandya and Rahul have bigger problems to deal with as they may face a two-match ban following investigations.

Both the players have been suspended until a pending inquiry into the investigation on Friday. Pandya and Rahul will not be considered for selection during the three-match ODI series against Australia, starting January 12 in Sydney. 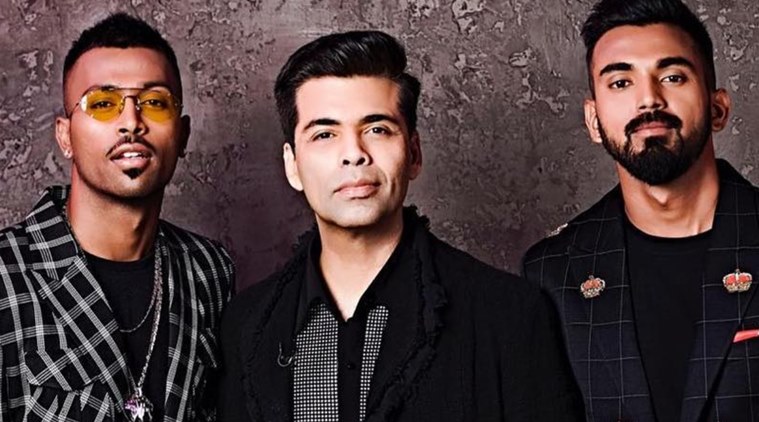 Pandya and Rahul may face disciplinary action for their remarks on the show, but Committee of Administrators (CoA) chairman Vinod Rai states that the duo’s explanations were not as convincing. Thus, he recommended a two-match ban for the players. Indian cricket team captain Virat Kohli has also made it clear that the comments made by the two were “purely individual views”. “I can definitely say that as the Indian cricket team and as responsible cricketers we definitely don’t align with those views and those are purely individual views,” he said, according to a report in The Indian Express.

Meanwhile, BCCI treasurer Anirudh Chaudhry has written to the Supreme Court-appointed CoA, claiming that under previous provisions a contracted player had to obtain permission before appearing on such a show. The latter, accessed by The Hindustan Times, says, “…the provisions of the earlier contracts and the practice in place would have required these contracted players to seek permission to appear on the show. It is very unfair that sports journalists who are essentially the people who bring the sport and the stories surrounding the sport to the fans and play a part in ensuring the popularity of the sport, do not get access to these players for interviews but Karan Johar was able to get the access,” Chaudhry wrote.