Premier League giants Manchester United signed Jose Mourinho as their manager in the summer of 2016 on a three-year contract. Six odd months down the road, the ‘Special One’ hasn’t been completely able to create the magic that the fans had hoped for. As United find themselves struggling in the sixth position in the Premier League table presently with 30 points from 17 fixtures, winning eight times, losing thrice while ending six matches with a draw. Elsewhere, Mourinho’s former club Chelsea is currently the league leaders with 43 points under the tutelage of Antonio Conte. 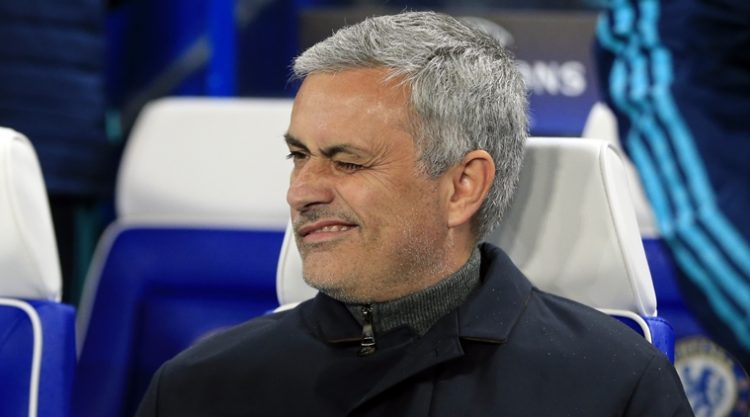 The United board having seen David Moyes and Louis Van Gaal fail at the iconic ‘Theatre of Dreams’ decided to hire Jose, who is considered by millions to be the best manager of the world’s most followed sport. The success that the Red Devils enjoyed under the guidance of legendary manager Sir Alex Ferguson is completely lacking these days and that is the reason why United have somewhat become laughing stock amongst the football fraternity. But rebuilding an entire squad takes time, and fans should not be judging Jose’s credentials anytime soon. Instead, they must back the person whose tactics have resulted in trophies in the past. After all, he did manage to win the FA Community Shield this season against reigning Premier League champions Leicester City before the start of the ongoing campaign.

The 53-year-old Portuguese boss has travelled across Europe, being in charge of world-class outfits like Chelsea, Real Madrid, Inter Milan, and most importantly winning trophies for fun. Over the years, Mourinho’s confrontation attitude may have landed him in trouble in more than one time but still he is a type of a person who is not afraid to speak his mind. Being a tactician, he has a habit of studying his opponents and then working out counter-attacks although he prefers to prioritise his defense. From the Champions League to the Premier League, Mourinho has won them all, even the FA Cup and the League Cup. So he surely knows how to orchestrate his sides by developing a winning formula. 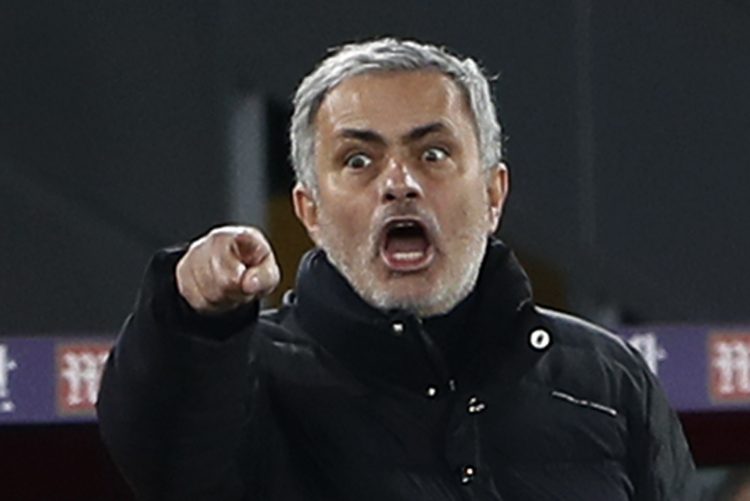 On the other hand, Manchester United want Jose to stay with the Old Trafford outfit for the foreseeable future, and the feeling seems to be mutual. “They know I’m loving my job at Manchester United, and I know that if one day they bring a new contract I sign it. I will sign it because I’m loving it. They are super supportive with me, they always gave me the feeling that three years is not the time I’m going to stay. I always had the feeling I am going to stay for longer,” said Mourinho as quoted by the Daily Mail.