It is rare for a goalie to score a goal, an overhead kick goal is somewhat like a dream, but this is not the case for South African goalkeeper Oscarine Masuluke. He notched a remarkable bicycle kick goal that completely shocked the football fraternity, a goal even Cristiano Ronaldo or Zlatan Ibrahimovic would have been proud of scoring. Oscarine was playing for Baroka FC against Orlando Pirates in the Premier Soccer League match at the New Peter Mokaba stadium.

Bakgaga were trailing by a goal courtesy of Pirates’ Justice Chabalala effort in the 48th minute, right after half-time. But custodian Masuluke had other plans. The 23-year-old footballer’s bicycle kick in the 96th minute saw Bakgaga equalise with an outrageous goal, thus earning Baroka an important draw against the Pirates. Oscarine Masuluke was up from his usual goalkeeping position in the opponent’s box to try and find a goal. And that he did as he saw the ball rebound and coming his way, glancing at the goal for once he quickly balanced on one hand and managed to score an audacious overhead kick goal. 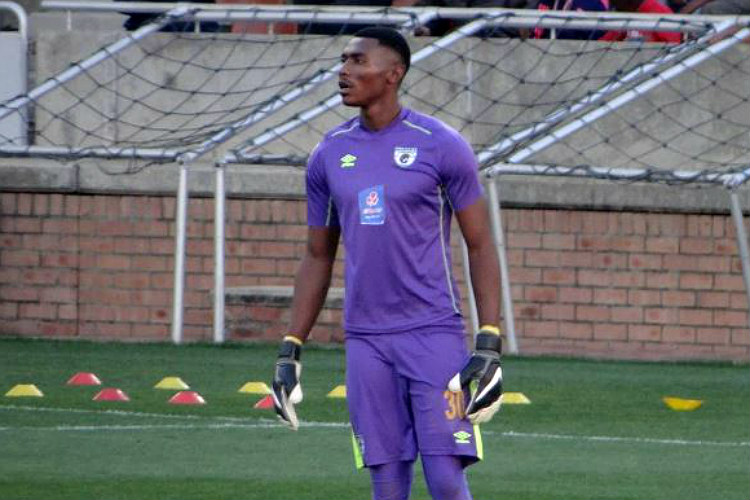 Oscarine Masuluke was given the Man-of-the-Match award for a goal that not only he but his club Baroka FC will remember for a long time to come. He etched a memory in the South African Premier Division forever. Brazilian former goalie Rogerio Ceni who has a record of scoring 131 goals would have been proud of Oscarine Masuluke’s goal for sure. Baroka earned a point and are now in 10th position in the league with 11 points from 11 games.