Undoubtedly, Sunil Chhetri is one of the finest footballers India has produced. The Indian national team skipper made his 100th international appearance in a match against Kenya at the Mumbai Football Arena on June 4 in the ongoing Intercontinental Cup.

Chhetri displayed his superb dribbling skills to score twice as he guided his team to a victory over the Kenyans to enter the finals of the Intercontinental Cup.

With these two goals, Chhetri surpassed the international goal tally of David Villa, the highest goal scorer for Spain. With 61 goals under his belt, Chhetri is now the third-highest International goal-scorer. He is now only behind, Portugal’s Cristiano Ronaldo (81 goals) and Argentina’s Lionel Messi (64 goals). 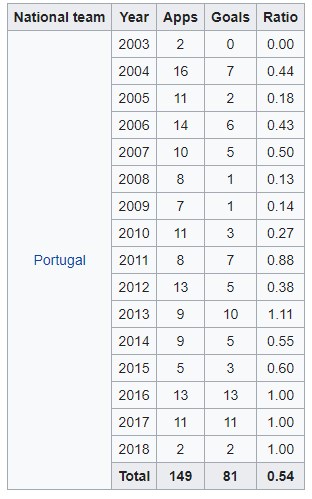 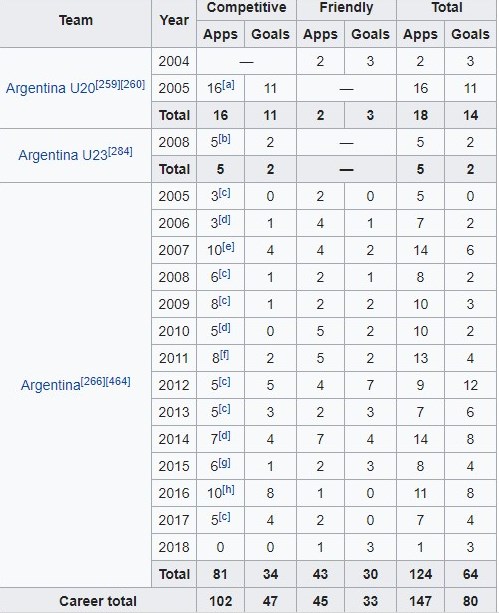 Moreover, Chhetri now another interesting stats to his name. Chhetri has a higher percentage of scoring goals as compared to legends like Ronaldo and Messi.

Chhetri has so far played in 100 international matches and scored 61 goals, thus his goals scored per match is 0.61. On the other hand, Messi has played 147 games for Argentina and scored 80 goals (51 percent) and Portugal’s forward, Ronaldo has 81 goals in 149 International appearances (54 percent).

Though Chhetri is ahead of international football sensations like Cristiano Ronaldo, Lionel Messi and Luis Suárez, Miroslav Klose and Zlatan Ibrahimović, he is 22nd on the list, behind legends like Pelé and Didier Drogba.

Meanwhile, the Indian football team will next face New Zealand on June 7 after which they will most probably go up against Kenya again in the summit clash of the Intercontinental Cup on Sunday.

Earlier, Chhetri appealed to Indian fans to come in large numbers to show their support to Indian football. After his appeal went viral, the stands were completely sold out.